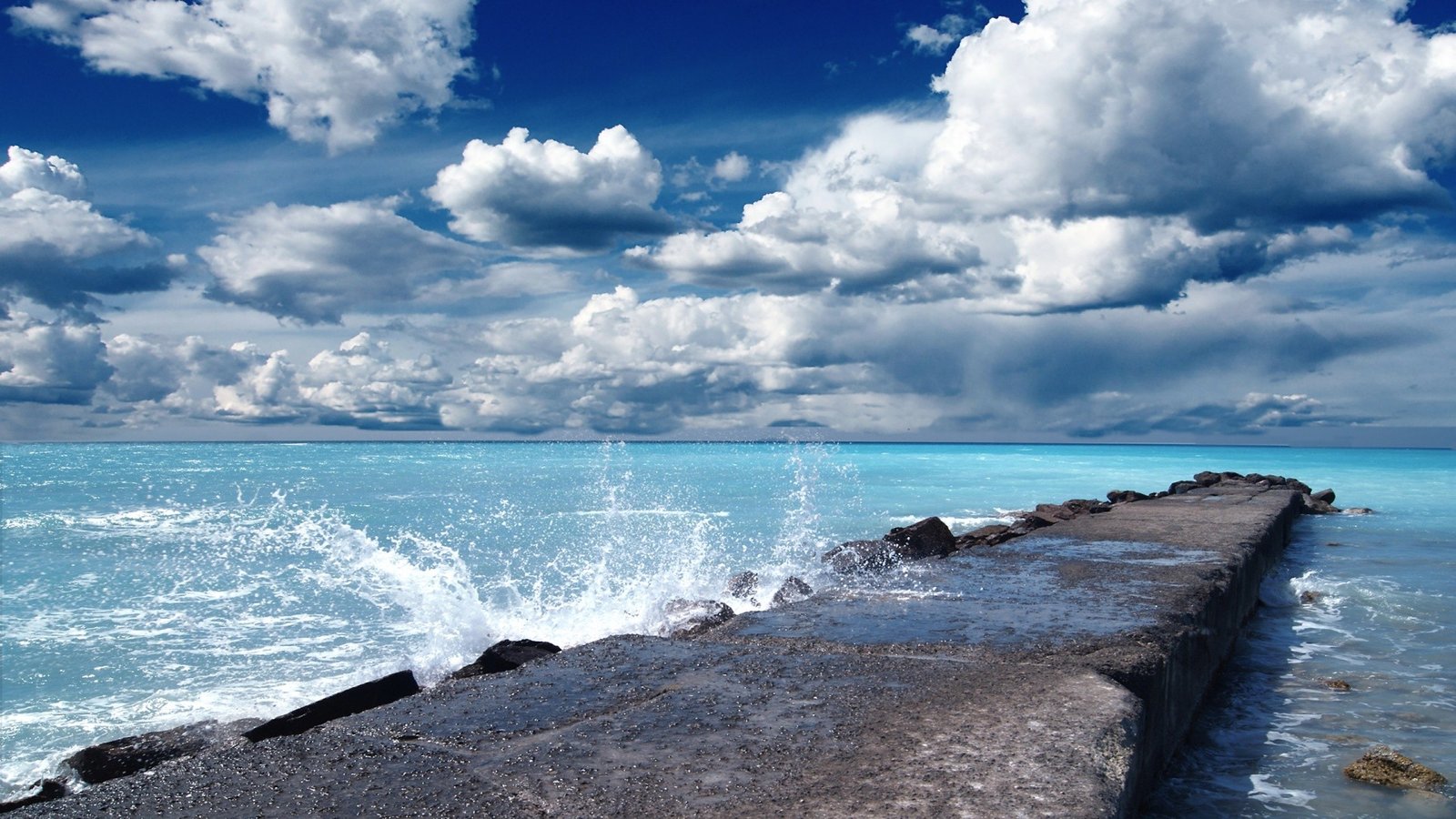 Cyclosporine is a calcineurin inhibitor and potent immunosuppressive agent used largely as a means of prophylaxis against cellular rejection after solid organ transplantation. Cyclosporine therapy can be associated with mild elevations in serum bilirubin and transient serum enzyme elevations, and to rare instances of clinically apparent cholestatic liver injury.

Cyclosporine is a natural cyclic polypeptide immunosuppressant isolated from the fungus Beauveria nivea. The exact mechanism of action of cyclosporine is not known but may involve binding to the cellular protein cyclophilin, resulting in inhibition of the enzyme calcineurin. This agent appears to specifically and reversibly inhibit immunocompetent lymphocytes in the G0-or G1-phase of the cell cycle. T-lymphocytes are preferentially inhibited with T-helper cells as the primary target. Cyclosporine also inhibits lymphokine production and release

It is used by mouth and injection into a vein for rheumatoid arthritis, psoriasis, Crohn’s disease, nephrotic syndrome, and in organ transplants to prevent rejection. It is also used as eye drops for keratoconjunctivitis sicca (dry eyes).

Mechanism of action of Cyclosporine

Cyclosporine suppresses some humoral immunity but is more effective against T cell-dependent immune mechanisms such as those underlying transplant rejection & some forms of autoimmunity. It preferentially inhibits antigen-triggered signal transduction in T lymphocytes, blunting expression of many lymphokines, including /(interleukin-2)/ IL-2, as well as expression of antiapoptotic proteins. Cyclosporine forms a complex with cyclophilin, a cytoplasmic receptor protein present in target cells. This complex binds to calcineurin, inhibiting Ca2+ stimulated dephosphorylation of the cytosolic component of NFAT. When the cytoplasmic component of NFAT is dephosphorylated, it translocates to the nucleus, where it complexes with nuclear components required for complete T-cell activation, including transactivation of IL-2 & other lymphokine genes. Calcineurin enzymatic activity is inhibited following physical interaction with the cyclosporine/cyclophilin complex. This results in the blockade of NFAT dephosphorylation; thus, the cytoplasmic component of NFAT does not enter the nucleus, gene transcription is not activated, & the T lymphocyte fails to respond to specific antigenic stimulation Cyclosporine also increases expression of transforming growth fact /beta/ (TGF-B), a potent inhibitor of IL-2-stimulated T-cell proliferation & generation of cytotoxic T lymphocytes

Cyclosporine binds to cyclophilin. The complex then inhibits calcineurin which is normally responsible for activating transcription of interleukin 2. Cyclosporine also inhibits lymphokine production and interleukin release. In ophthalmic applications, the precise mechanism of action is not known. Cyclosporine emulsion is thought to act as a partial immunomodulator in patients whose tear production is presumed to be suppressed due to ocular inflammation associated with keratoconjunctivitis sicca. Used in immunosuppression for prophylactic treatment of organ transplants, cyclosporine exerts specific and reversible inhibition of immunocompetent lymphocytes in the G0-or G1-phase of the cell cycle. T-lymphocytes are preferentially inhibited. The T1-helper cell is the main target, although the T1-suppressor cell may also be suppressed. Sandimmune (cyclosporine) also inhibits lymphokine production and release including interleukin-2.

Note: Doses below 2.5 mg/kg/day may also be effective.

Side Effects of Cyclosporine

Cyclosporine may interact with following drugs,supplement & may change the efficacy of drugs

This medication passes into breast milk. If you are a breastfeeding mother and are taking cyclosporine, it may affect your baby. Talk to your doctor about whether you should continue breastfeeding.