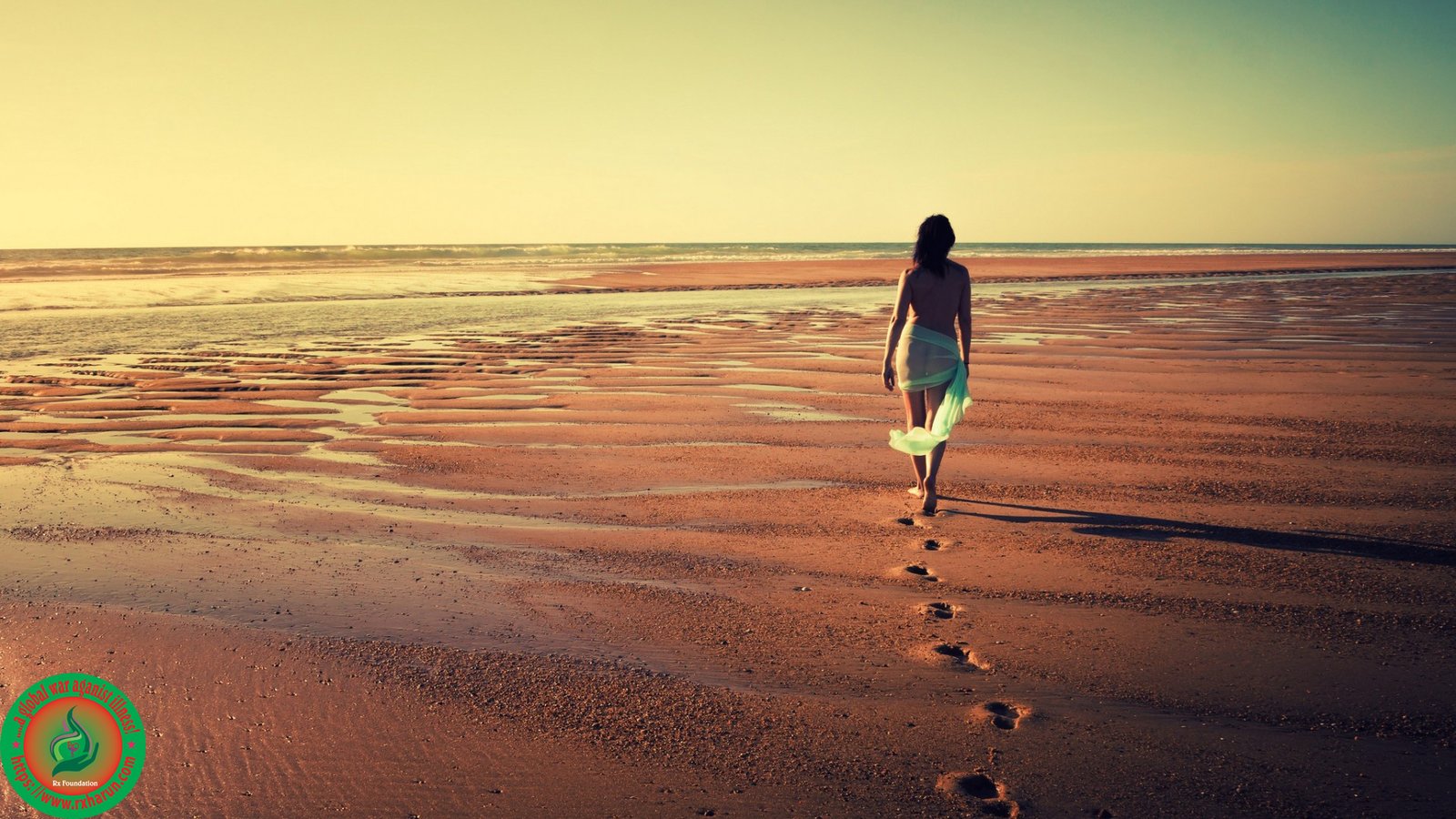 An antibiotic isolated from the fermentation broth of Fusidium coccineum. It acts by inhibiting translocation during protein synthesis.Fusidic acid is active in vitro against Staphylococcus aureus, most coagulase-positive staphylococci, Beta-hemolytic streptococci, Corynebacterium species, and most clostridium species. Fusidic acid has no known useful activity against enterococci or most Gram-negative bacteria (except Neisseria, Moraxella, Legionella pneumophila, and Bacteroides fragilis). Fusidic acid is active in vitro and clinically against Mycobacterium leprae but has only marginal activity against Mycobacterium tuberculosis.

Mechanism of Action of Fusidate sodium

Fusidic acid acts as a bacterial protein synthesis inhibitor by preventing the turnover of elongation factor G (EF-G) from the ribosome. Fusidic acid is effective primarily on gram-positive bacteria such as Staphylococcus species, Streptococcus species,and Corynebacterium species. Fusidic acid inhibits bacterial translation and does not kill the bacteria, and is therefore termed “bacteriostatic”.

Fusidic acid is a steroid antibiotic, derived from the fungus Fusidium coccineum and was developed by Leo Pharma in Ballerup, Denmark and released for clinical use in the 1960s. It has also been isolated from Mucor ramannianusand Isaria kogana. The drug is licensed for use as its sodium salt sodium fusidate, and it is approved for use under prescription in South Korea, Japan, UK, Canada, Europe, Australia, New Zealand, Thailand, India and Taiwan. A different oral dosing regimen, based on the compound’s pharmacokinetic/pharmacodynamic (PK-PD) profile is in clinical development in the U.S.as Taksta.

In severe cases of fulminating infections, the dosage may be doubled or appropriate combined therapy may be used.

Elderly: No dosage alterations are necessary in the elderly.

Side Effects of Fusidate sodium

This medication may pass into breast milk. If you are a breastfeeding mother and are using fusidic acid, it may affect your baby. Talk to your doctor about whether you should continue breastfeeding.