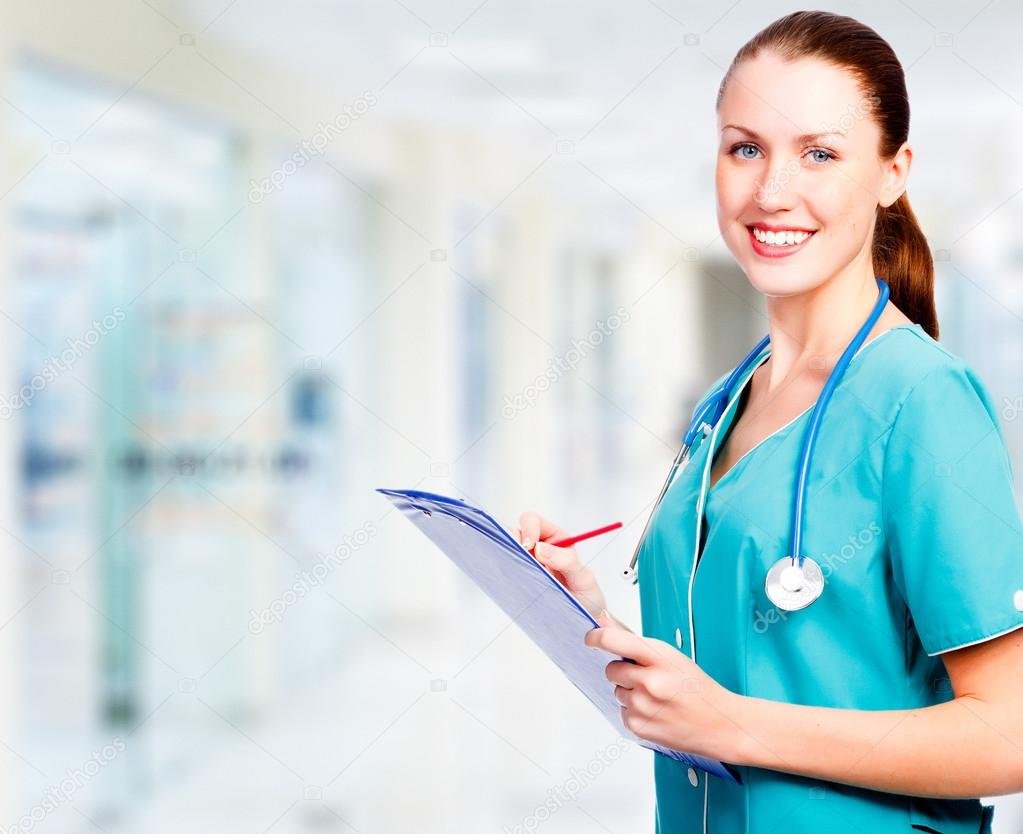 Chlordiazepoxide is a long-acting benzodiazepine with anxiolytic, sedative and hypnotic activity. Chlordiazepoxide exerts its effect by binding to the benzodiazepine site at the gamma-aminobutyric acid (GABA) receptor-chloride ionophore complex in the central nervous system (CNS). This leads to an increase in the opening of chloride channels, membrane hyperpolarization and increases the inhibitory effect of GABA on the CNS.

Chlordiazepoxide is an anxiolytic benzodiazepine derivative with anticonvulsant, sedative, and amnesic properties. It has also been used in the symptomatic treatment of alcohol withdrawal.

Chlordiazepoxide is a sedative and hypnotic medication of the benzodiazepine class; it is used to treat anxiety, insomnia and withdrawal symptoms from alcohol and/or drug abuse. Chlordiazepoxide has a medium to long half-life but its active metabolite has a very long half-life. The drug has amnesic, anticonvulsant, anxiolytic, hypnotic, sedative and skeletal muscle relaxant properties.

Mechanism of action of Chlordiazepoxide

Chlordiazepoxide binds to stereospecific benzodiazepine (BZD) binding sites on GABA (A) receptor complexes at several sites within the central nervous system, including the limbic system and reticular formation. This results in an increased binding of the inhibitory neurotransmitter GABA to the GABA(A) receptor.BZDs, therefore, enhance GABA-mediated chloride influx through GABA receptor channels, causing membrane hyperpolarization. The net neuro-inhibitory effects result in the observed sedative, hypnotic, anxiolytic, and muscle relaxant properties.

Side Effects of Chlordiazepoxide

Chlordiazepoxide may interact with the following drug, supplements, & may change the efficacy of the drug

The category for chlordiazepoxide is D. However, an increased risk of malformations linked with the use of chlordiazepoxide during the first trimester of pregnancy has been suggested in several studies. Because use of these drugs is rarely a matter of urgency, their use during this period should almost always be avoided.