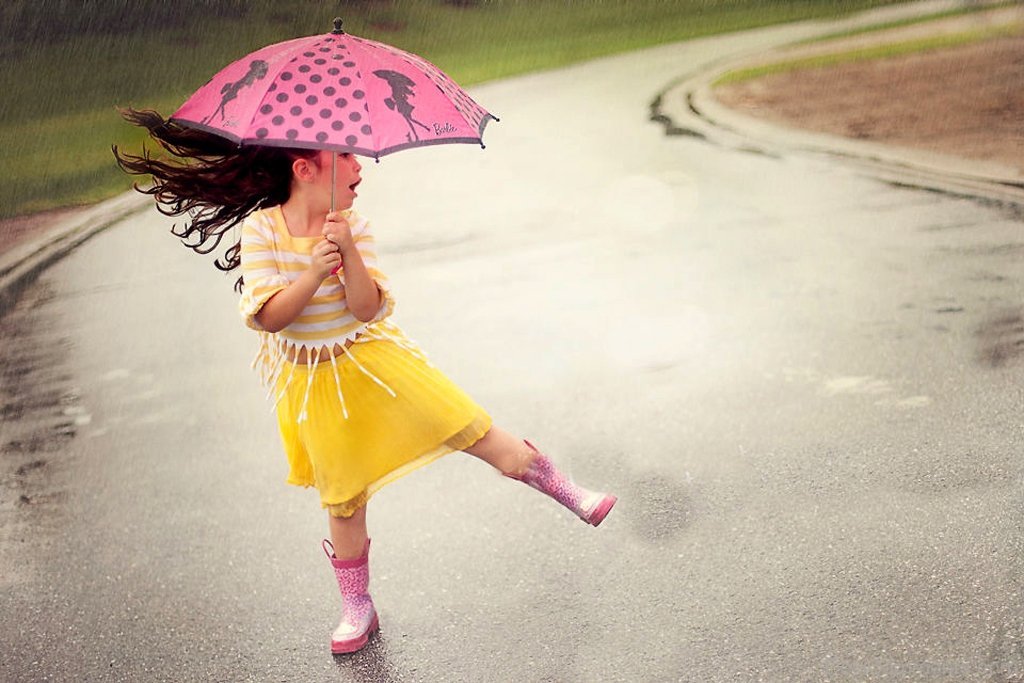 Umeclidinium is a long-acting muscarinic antagonist (LAMA) used as maintenance treatment for symptoms of chronic obstructive pulmonary disease (COPD). It is available as a once-daily inhalation monotherapy or as a fixed-dose combination product with the long-acting beta2-agonist vilanterol. COPD is a progressive obstructive lung disease characterized by shortness of breath, cough, sputum production, and chronically poor airflow with a forced expiratory volume in 1 second (FEV1) of less than 80%. By blocking the M3 muscarinic receptor which is highly expressed in airway smooth muscle of the lungs, umeclidinium inhibits the binding of acetylcholine and thereby opens up the airways by preventing bronchoconstriction. Its use has been shown to provide clinically significant, sustained improvements in lung function.

Umeclidinium bromide is a long-acting muscarinic antagonist approved for the maintenance treatment of chronic obstructive pulmonary disease (COPD). It is also approved for this indication in combination with vilanterol

Mechanism of Action of Umeclidinium Bromide

Umeclidinium is a long-acting, antimuscarinic agent, which is often referred to as an anticholinergic. It has similar affinity to the subtypes of muscarinic receptors M1 to M5. In the airways, it exhibits pharmacological effects through the inhibition of the M3 receptor at the smooth muscle leading to bronchodilation.

The dosage of Umeclidinium Bromide

Umeclidinium bromide  may interact with the following drugs, supplements & may change the efficacy of drugs