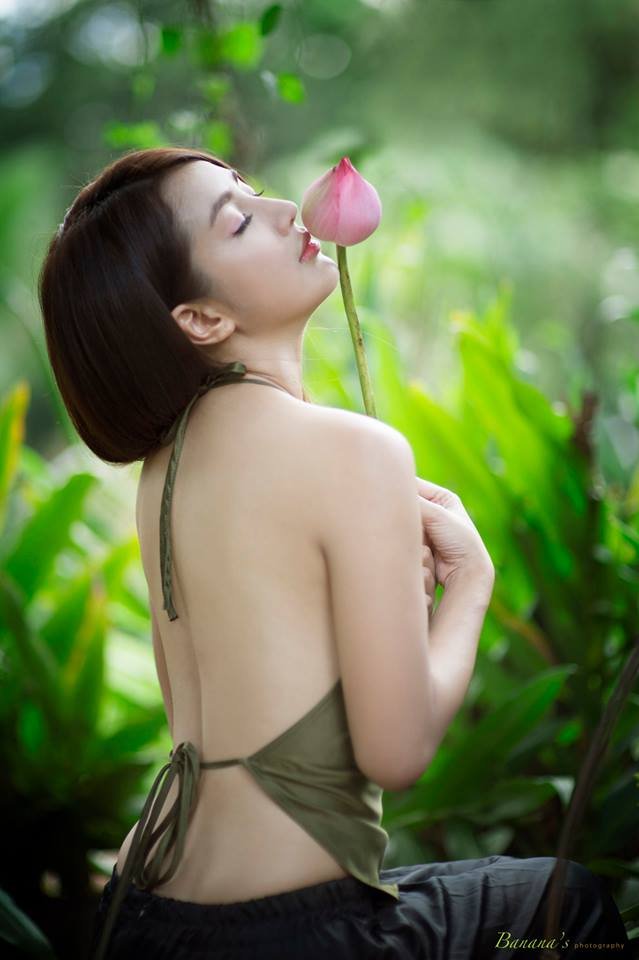 Omeprazole is proton pump inhibitors (PPIs) and potent inhibitor of gastric acidity which are widely used in the therapy of gastroesophageal reflux and peptic ulcer disease. Omeprazole therapy is both associated with a low rate of transient and asymptomatic serum aminotransferase elevations and is rare causes of clinically apparent liver injury.
Esomeprazole is the S-isomer of omeprazole, with gastric proton pump inhibitor activity. In the acidic compartment of parietal cells, esomeprazole is protonated and converted into the active achiral sulfenamide; the active sulfenamide forms one or more covalent disulfide bonds with the proton pump hydrogen-potassium adenosine triphosphatase (H+/K+ ATPase), thereby inhibiting its activity and the parietal cell secretion of H+ ions into the gastric lumen, the final step in gastric acid production. H+/K+ ATPase is an integral membrane protein of the gastric parietal cell.

Omeprazole is a medication used in the treatment of gastroesophageal reflux disease, peptic ulcer disease, and Zollinger–Ellison syndrome. It is also used to prevent upper gastrointestinal bleeding in people who are at high risk. It can be taken by mouth or injected into a vein.

Mechanism of Action of Omeprazole

Omeprazole is a proton pump inhibitor that suppresses gastric acid secretion by specific inhibition of the H+/K+-ATPase in the gastric parietal cell. By acting specifically on the proton pump, omeprazole blocks the final step in acid production, thus reducing gastric acidity. Omeprazole is a selective and irreversible proton pump inhibitor. It suppresses stomach acid secretion by specific inhibition of the H+/K+-ATPase system found at the secretory surface of gastric parietal cells. Because this enzyme system is regarded as the acid (proton, or H+) pump within the gastric mucosa, omeprazole inhibits the final step of acid production. Omeprazole also inhibits both basal and stimulated acid secretion irrespective of the stimulus. The inhibitory effect of omeprazole occurs within 1 hour after oral administration. The maximum effect occurs within 2 hours. The duration of inhibition is up to 72 hours. When omeprazole is stopped, baseline stomach acid secretory activity returns after 3 to 5 days. The inhibitory effect of omeprazole on acid secretion will plateau after 4 days of repeated daily dosing.

Omeprazole is a selective and irreversible proton pump inhibitor. Omeprazole suppresses gastric acid secretion by specific inhibition of the hydrogen-potassium adenosinetriphosphatase (H+, K+-ATPase) enzyme system found at the secretory surface of parietal cells. It inhibits the final transport of hydrogen ions (via exchange with potassium ions) into the gastric lumen. Since the H+/K+ ATPase enzyme system is regarded as the acid (proton) pump of the gastric mucosa, omeprazole is known as a gastric acid pump inhibitor. Omeprazole inhibits both basal and stimulated acid secretion irrespective of the stimulus.
or
After oral administration, the onset of the antisecretory effect of omeprazole occurs within one hour, with the maximum effect occurring within two hours. Inhibition of secretion is about 50% of maximum at 24 hours and the duration of inhibition lasts up to 72 hours. The antisecretory effect thus lasts far longer than would be expected from the very short (less than one hour) plasma half-life, apparently due to prolonged binding to the parietal H + /K + ATPase enzyme. When the drug is discontinued, secretory activity returns gradually, over 3 to 5 days. The inhibitory effect of omeprazole on acid secretion increases with repeated once-daily dosing, reaching a plateau after four days.

Omeprazole is used to treat conditions caused by too much acid production in the stomach, such as

Taking a proton pump inhibitor such as omeprazole may increase your risk of bone fracture in the hip, wrist, or spine. This effect has occurred mostly in people who have taken the medication long term or at high doses, and in those who are age 50 and older. It is not clear whether omeprazole is the actual cause of an increased risk of fracture.

Side Effects of Omeprazole

Omeprazole may interact with following drugs, supplements, & may change the efficacy of the drug

If you are pregnant or breastfeeding, think you may be pregnant or are planning to have a baby, ask your doctor or pharmacist for advice before taking this medicine.

Omeprazole is excreted in breast milk but is not likely to influence the child when therapeutic doses are used. Your doctor will decide whether you can take Omeprazole 20mg Capsules if you are breastfeeding.

Before taking this medicine

You should not use this medicine if you are allergic to omeprazole or to any benzimidazole medicine such as albendazole or mebendazole. Heartburn is often confused with the first symptoms of a heart attack. Seek emergency medical attention if you have chest pain or heavy feeling, pain spreading to the arm or shoulder, nausea, sweating, and a general ill feeling.

Ask a doctor or pharmacist if it is safe for you to use omeprazole if you have other medical conditions, especially

Do not use over-the-counter omeprazole  without the advice of a doctor if you have: