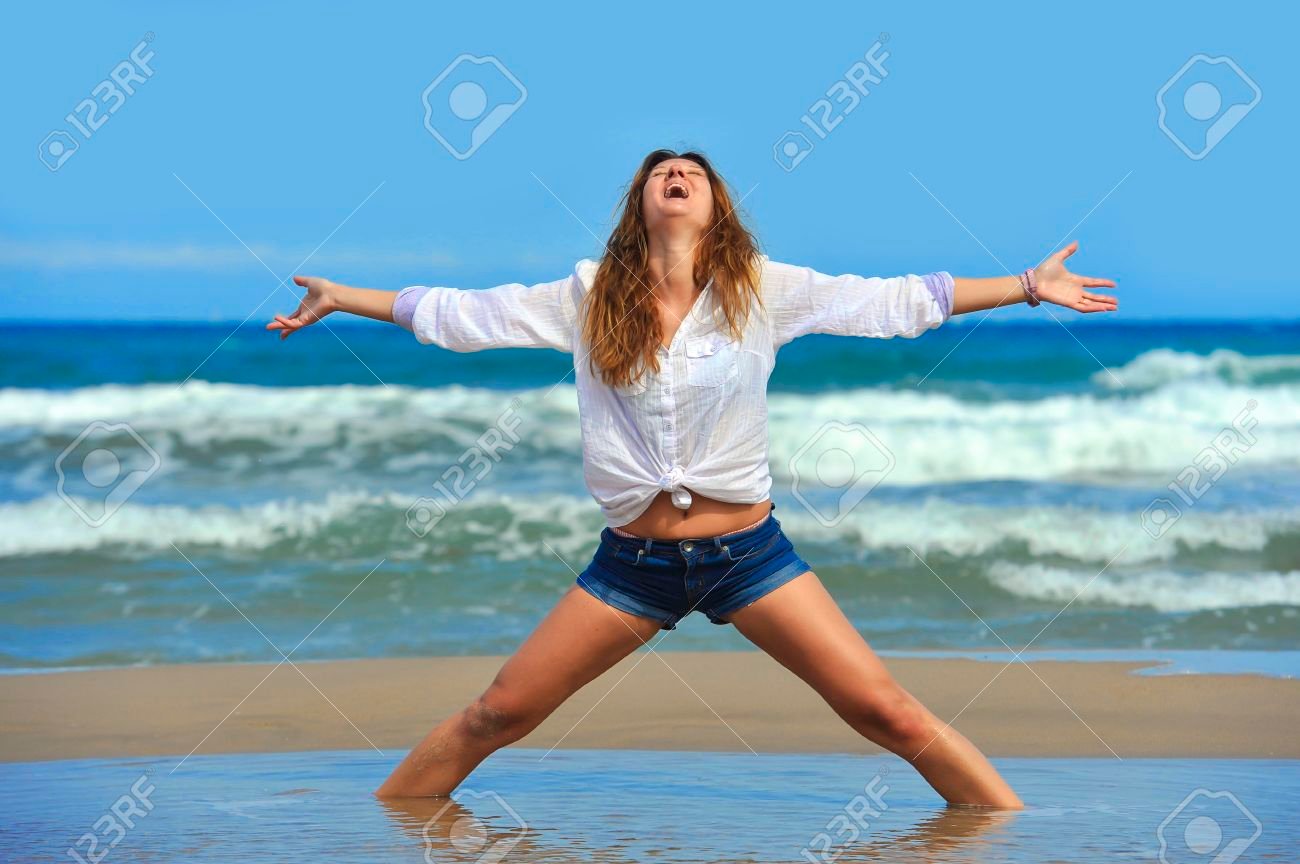 Drug interactions is a situation in which a substance (usually another drug) affects the activity of a drug when both are administered together. This action can be synergistic (when the drug’s effect is increased) or antagonistic (when the drug’s effect is decreased) or a new effect can be produced that neither produces on its own. Typically, interactions between drugs come to mind (drug-drug interaction). However, interactions may also exist between drugs and foods (drug-food interactions), as well as drugs and medicinal plants or herbs (drug-plant interactions). People taking antidepressant drugs such as monoamine oxidase inhibitors should not take food containing tyramine as the hypertensive crisis may occur (an example of a drug-food interaction). These interactions may occur out of accidental misuse or due to lack of knowledge about the active ingredients involved in the relevant substances.

You can reduce the risk of potentially harmful drug interactions and side effects with a little bit of knowledge and common sense. Drug interactions fall into three broad categories:

Examples of drug interactions include

The change in an organism’s response to the administration of a drug is an important factor in pharmacodynamic interactions. These changes are extraordinarily difficult to classify given the wide variety of modes of action that exist and the fact that many drugs can cause their effect through a number of different mechanisms. This wide diversity also means that, in all but the most obvious cases, it is important to investigate and understand these mechanisms. The well-founded suspicion exists that there are more unknown interactions than known ones.

Effects of the competitive inhibition of an agonist by increases in the concentration of an antagonist. A drugs potency can be affected (the response curve shifted to the right) by the presence of an antagonistic interaction.pA2 known as the Schild representation, a mathematical model of the agonist, antagonist relationship or vice versa.

Homodynamic, if they act on the same receptor. They, in turn, can be:

Heterodynamic competitors, if they act on distinct receptors.

These are molecular processes that commence after the interaction of the drug with the receptor. For example, it is known that hypoglycemia (low blood glucose) in an organism produces a release of catecholamines, which trigger compensation mechanisms thereby increasing blood glucose levels. The release of catecholamines also triggers a series of symptoms, which allows the organism to recognize what is happening and which act as a stimulant for preventative action (eating sugars). Should a patient be taking a drug such as insulin, which reduces glycemia, and also is taking another drug such as certain beta-blockers for heart disease, then the beta-blockers will act to block the adrenaline receptors. This will block the reaction triggered by the catecholamines should a hypoglycemic episode occur. Therefore, the body will not adopt corrective mechanisms and there will be an increased risk of a serious reaction resulting from the ingestion of both drugs at the same time.

Imagine a drug A that acts on a certain organ. This effect will increase with increasing concentrations of physiological substance S in the organism. Now imagine a drug B that acts on another organ, which increases the amount of substance S. If both drugs are taken simultaneously it is possible that drug Acould cause an adverse reaction in the organism as its effect will be indirectly increased by the action of drug B. An actual example of this interaction is found in the concomitant use of digoxin and furosemide. The former acts on cardiac fibers and its effect are increased if there are low levels of potassium (K) in blood plasma. Furosemide is a diuretic that lowers arterial tension but favors the loss of K+. This could lead to hypokalemia (low levels of potassium in the blood), which could increase the toxicity of digoxin.

Modifications in the effect of a drug are caused by differences in the absorption, transport, distribution, metabolization or excretion of one or both of the drugs compared with the expected behavior of each drug when taken individually. These changes are basically modifications in the concentration of the drugs. In this respect, two drugs can be homers if they have the same effect in the organism and heterergic if their effects are different.

Certain drugs require an acid stomach pH for absorption. Others require the basic pH of the intestines. Any modification in the pH could change this absorption. In the case of the antacids, an increase in pH can inhibit the absorption of other drugs such as zalcitabine (absorption can be decreased by 25%), tipranavir (25%) and amprenavir (up to 35%). However, this occurs less often than an increase in pH causes an increase in absorption. Such as occurs when cimetidine is taken with didanosine. In this case, a gap of two to four hours between taking the two drugs is usually sufficient to avoid the interaction

Drug solubility – The absorption of some drugs can be drastically reduced if they are administered together with food with a high-fat content. This is the case for oral anticoagulants and avocado.

If drug A is metabolized by a cytochrome P450 enzyme and drug B inhibits or decreases the enzyme’s activity, then drug A will remain with high levels in the plasma for longer as its inactivation is slower. As a result, enzymatic inhibition will cause an increase in the drug’s effect. This can cause a wide range of adverse reactions.

It is possible that this can occasionally lead to a paradoxical situation, where the enzymatic inhibition causes a decrease in the drug’s effect: if the metabolism of drug A gives rise to product A2, which actually produces the effect of the drug. If the metabolism of drug A is inhibited by drug B the concentration of A2 that is present in the blood will decrease, as will the final effect of the drug.

If drug A is metabolized by a cytochrome P450 enzyme and drug B induces or increases the enzyme’s activity, then blood plasma concentrations of drug A will quickly fall as its inactivation will take place more rapidly. As a result, enzymatic induction will cause a decrease in the drug’s effect.

It can often occur that a patient is taking two drugs that are enzymatic inductors, one inductor, and the other inhibitor or both inhibitors, which greatly complicates the control of an individual’s medication and the avoidance of possible adverse reactions.

An example of this is shown in the following table for the CYP1A2 enzyme, which is the most common enzyme found in the human liver. The table shows the substrates (drugs metabolized by this enzyme) and the inductors and inhibitors of its activity

Enzyme CYP3A4 is the enzyme that the greatest number of drugs used as a substrate. Over 100 drugs depend on its metabolism for their actions and many others act on the enzyme as inductors or inhibitors.

Some foods also act as inductors or inhibitors of enzymatic activity. The following table shows the most common:

Examples of interactions at the intestinal absorption level: selection of relevant substrates, inducers, and inhibitors of P-glycoprotein (ABCB1)
Interactions at the cytochrome P450 enzyme level: selection of relevant substrates for which, when used in combination with inhibitors or inducers of the same enzyme, either increased effects and increased occurrence of unwanted effects, or reduced effects or loss of effect must be anticipated (modified from [24])
Interactions with the most important cytochrome P450 enzymes: inhibitors and inducers (modified from [25])