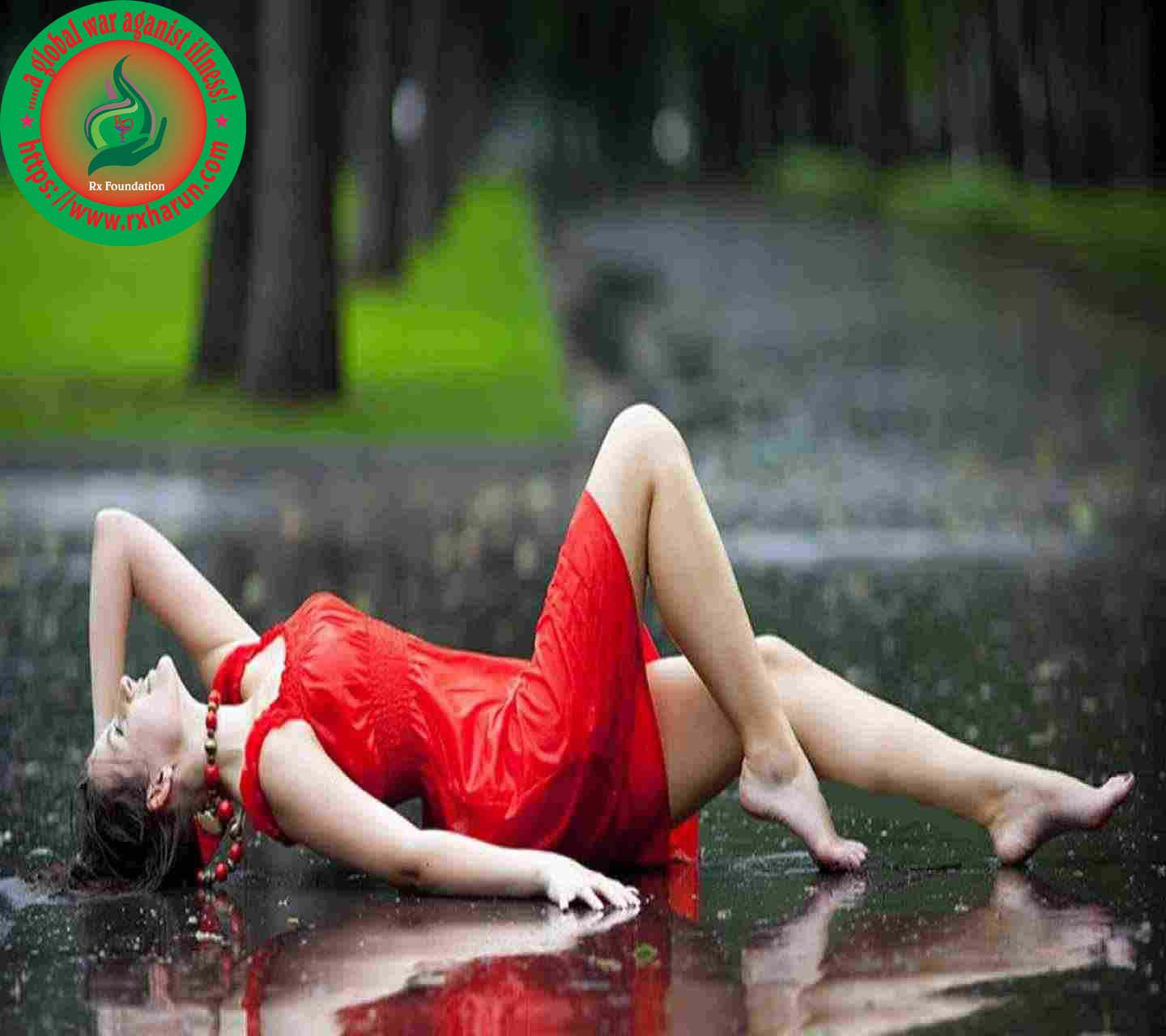 Esomeprazole is the S-isomer of omeprazole, with gastric proton pump inhibitor activity. In the acidic compartment of parietal cells, esomeprazole is protonated and converted into the active achiral sulfenamide; the active sulfenamide forms one or more covalent disulfide bonds with the proton pump hydrogen-potassium adenosine triphosphatase (H+/K+ ATPase), thereby inhibiting its activity and the parietal cell secretion of H+ ions into the gastric lumen, the final step in gastric acid production. H+/K+ ATPase is an integral membrane protein of the gastric parietal cell.

Mechanism of Action of Esomeprazole

Esomeprazole is a proton pump inhibitor that suppresses gastric acid secretion by specific inhibition of the H+/K+-ATPase in the gastric parietal cell. The S- and R-isomers of omeprazole are protonated and converted in the acidic compartment of the parietal cell forming the active inhibitor, the achiral sulphenamide. By acting specifically on the proton pump, esomeprazole blocks the final step in acid production, thus reducing gastric acidity. This effect is dose-related up to a daily dose of 20 to 40 mg and leads to inhibition of gastric acid secretion.

Esomeprazole is a substituted benzimidazole which inhibits the secretion of hydrochloric acid in the stomach by specific blockade of the proton pumps of the parietal cells. Esomeprazole is converted to its active form in the acidic environment in the parietal cells where it inhibits the H+, K+-ATPase enzyme, i.e. the final stage in the production of hydrochloric acid in the stomach. The inhibition is dose-dependent and affects both basal and stimulated acid secretion. In most patients, freedom from symptoms is achieved within 2 weeks. As with other proton pump inhibitors and H2 receptor inhibitors, treatment with esomeprazole reduces acidity in the stomach and thereby increases gastrin in proportion to the reduction in acidity. The increase in gastrin is reversible. Since esomeprazole binds to the enzyme distal to the cell receptor level, it can inhibit hydrochloric acid secretion independently of stimulation by other substances (acetylcholine, histamine, gastrin). The effect is the same whether the product is given orally or intravenously.

Esomeprazole  is used to treat conditions caused by too much acid production in the stomach, such as

Taking a proton pump inhibitor such as esomeprazole may increase your risk of bone fracture in the hip, wrist, or spine. This effect has occurred mostly in people who have taken the medicine long term or at high doses, and in those who are age 50 and older. It is not clear whether esomeprazole is the actual cause of an increased risk of fracture.

Side Effects of Esomeprazole

Esomeprazole may interact with following drugs, supplements, & may change the efficacy of the drug

A moderate amount of data on pregnant women (between 300-1000 pregnancy outcomes) indicate no malformative or fetal/ neonatal toxicity of esomeprazole.Animal studies have shown reproductive toxicity. As a precautionary measure, it is preferable to avoid the use of esomeprazole during pregnancy.