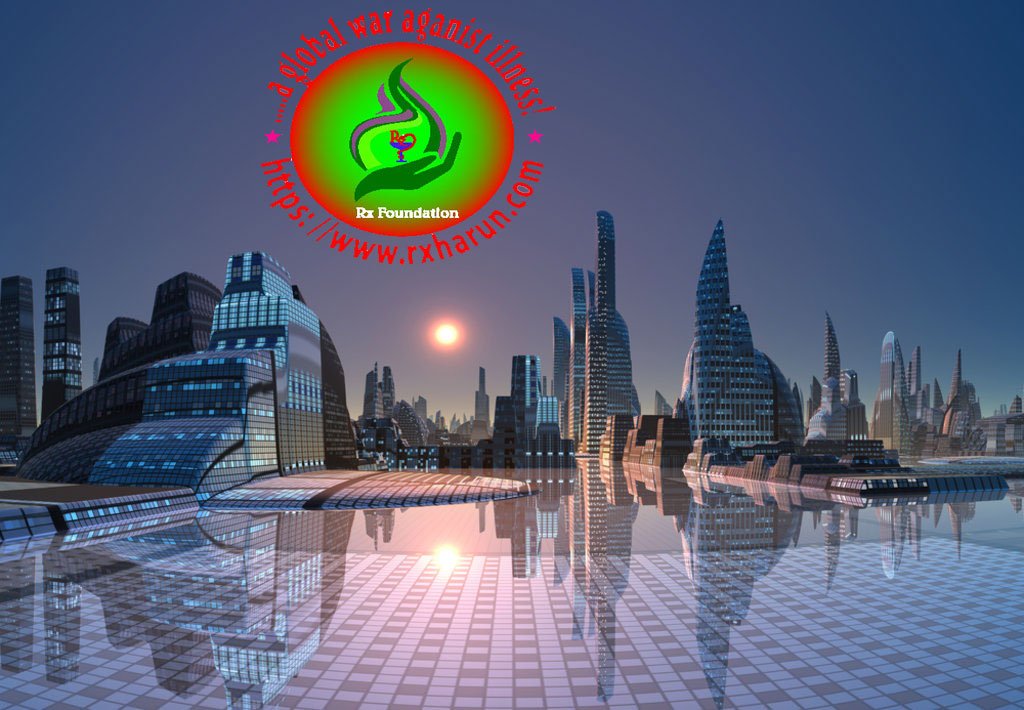 Analgesic/painkiller is any member of the group of drugs used to achieve analgesia, relief from pain. Analgesic drugs act in various ways on the peripheral and central nervous systems. They are distinct from anesthetics, which temporarily affected, and in some instances completely eliminate sensation. Analgesics include paracetamol (known in North America as acetaminophen or simply APAP), the nonsteroidal anti-inflammatory drugs (NSAIDs) such as the salicylates, and opioid drugs such as morphine and oxycodone.

When choosing analgesics, the severity and response to other medication determine the choice of agent; the World Health Organization (WHO) pain ladder specifies mild analgesics as its first step.

The number of analgesics and adjunct agents are available for addressing different pain conditions. Following is a complete list of pain medications which includes new drug approvals.

Analgesics and adjunct pain medications share their mechanism of action. They all deliver analgesic effect by interfering with the pain signaling cascade.

While analgesics lessen the sensation of pain, anesthetics block all physical feelings, including pain.

Several different classes of medications are used to treat insomnia. This list includes both prescription and over-the-counter sedative-hypnotic medications.

Z-drugs are structurally unrelated to each other. These medications have largely replaced traditional benzodiazepines in the treatment of insomnia.

Ramelteon is currently the only FDA-approved melatonin receptor agonist. Ramelteon is used for sleep onset insomnia and has little value for maintaining sleep.

Orexin-receptor antagonists is a novel pharmacologic class of hypnotics. The first – and by far the only – member of this class was approved in 2014.

Benzodiazepines shorten sleep latency and reduce the number of awakenings and the time spent in the stage of wakefulness.

All benzodiazepines are controlled substances in schedule IV.

Sedating antidepressants are widely used for insomnia, but are not officially licensed for this indication. Currently doxepin is the only antidepressant approved by the U.S. FDA for the treatment of insomnia.

Currently, barbiturates are not recommended for routine use for insomnia due to the high incidence of tolerance and dependence.

The two classes of psychostimulants indicated for the treatment of ADHD are methylphenidate and amphetamines. Stimulants function by increasing the amount of dopamine and noradrenaline in the brain and stimulating the central nervous system.

Stimulants are the most potent, and also the most effective class of ADHD medications. Stimulants are considered a first-line therapy for controlling ADHD symptoms unless there are contraindications that preclude their use. Methylphenidate and amphetamines are equally effective, with efficacy rates ranging from 70% to 90%

Stimulants are available in many different formulations including short-acting, intermediate-acting, and long-acting preparations.

Non-stimulant medications approved for the treatment of ADHD have the different mode of action compared to psychostimulants and are considered non-addictive with more favorable side effect profiles.

Atomoxetine is a selective norepinephrine reuptake inhibitor with a unique mechanism of action. Atomoxetine is thought to have minimal abuse potential and significantly fewer withdrawal symptoms than psychostimulants. The main drawback is that atomoxetine doesn’t directly influence dopamine and it may take several weeks before the drug elicits a therapeutic effect.

Two antihypertensive drugs (alpha-2 noradrenergic agonists) are approved by the FDA to treat ADHD. These drugs reduce activity in the central nervous system but are considered less effective than stimulants. Clonidine and guanfacine are considered relatively safe over the long-term.

There are several medications used to treat attention-deficit hyperactivity disorder “off-label”. While they are not approved for this disease, these medications can improve productivity, concentration, and overall cognitive function. Additionally, many are used as an augmentation strategy to treat patients that have comorbid depression or other disorders.

Common features of all antidepressants:

Selective serotonin reuptake inhibitors are the most widely prescribed antidepressants. SSRIs selectively inhibit the reuptake of serotonin resulting in increased serotonin concentration in the brain.
Main beneficial features of SSRIs over older antidepressants (MAOIs and TCAs):

The major drawbacks of SSRIs:

Tricyclic antidepressants represent the oldest class of drugs for depression. Currently, TCAs are considered second-line antidepressants in cases when SSRIs are ineffective or as adjunct therapy with newer drugs. TCAs act as non-selective inhibitors of the reuptake of serotonin and norepinephrine.

Unlike SSRI antidepressants SNRIs block the reuptake of both serotonin and noradrenaline. Generally, SNRIs have side effect profile as SSRIs but are more likely to produce anticholinergic side effects.

Mirtazapine enhances the presynaptic release of serotonin and norepinephrine in the brain. It works via antagonist activity in the presynaptic alpha 2-adrenergic receptors.

Monoamine Oxidase Inhibitors (MAOIs) are irreversible inhibitors of the enzyme monoamine oxidase. MAOIs inactivate neurotransmitters norepinephrine, serotonin, and dopamine. Currently, MAOIs have a place in treating Parkinson’s disease, atypical depression, as well as depression that does not respond to other antidepressant drugs.

The main dangers of MAOIs:

Some mood stabilizers used to treat depressive symptoms are: