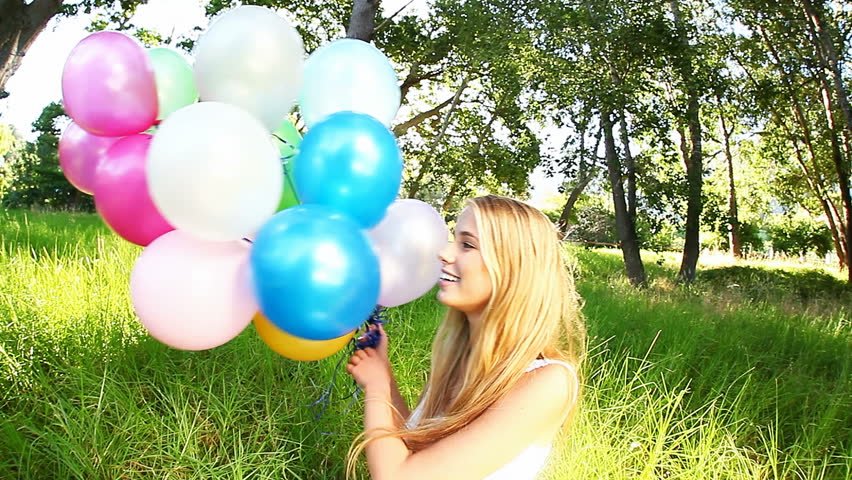 Cinnarizine is an anti-histaminic drug which is mainly used for the control of vomiting due to motion sickness. It acts by interfering with the signal transmission between the vestibular apparatus of the inner ear and the vomiting center of the hypothalamus. The disparity of signal processing between inner ear motion receptors and the visual senses is abolished so that the confusion of brain whether the individual is moving or standing is reduced. Vomiting in motion sickness is actually a physiological compensatory mechanism of the brain to keep the individual from moving so that it can adjust to the signal perception. Cinnarizine could be also viewed as a nootropic drug because of its vasorelaxation abilities (due to calcium channel blockage), which happen mostly in the brain. It is also effectively combined with other nootropics, primarily piracetam; in such combination, each drug potentiate the other in boosting brain oxygen supply.

Cinnarizine is an antihistamine and calcium channel blocker of the diphenylmethylpiperazine group. It is also known to promote cerebral blood flow, and so is used to treat cerebral apoplexy, post-trauma cerebral symptoms, and cerebral arteriosclerosis. Cinnarizine could be also viewed as a nootropic drug because of its vasorelaxation abilities (due to calcium channel blockage), which happen mostly in the brain. It is also effectively combined with other nootropics, primarily piracetam; in such combination, each drug potentiate the other in boosting brain oxygen supply.

Mechanism of action of cinnarizine

Cinnarizine is an antihistamine and a calcium channel blocker. Histamines mediate a number of activities such as contraction of smooth muscle of the airways and gastrointestinal tract, vasodilatation, cardiac stimulation, secretion of gastric acid, promotion of interleukin release and chemotaxis of eosinophils and mast cells. Competitive antagonists at histamine H1 receptors may be divided into first (sedating) and second (non-sedating) generation agents. Some, such as Cinnarizine also block muscarinic acetylcholine receptors and are used as anti-emetic agents. Cinnarizine through its calcium channel blocking ability also inhibits stimulation of the vestibular system. Cinnarizine inhibits contractions of vascular smooth muscle cells by blocking L-type and T-type voltage-gated calcium channels. Cinnarizine has also been implicated in binding to dopamine D2 receptors, histamine H1 receptors, and muscarinic acetylcholine receptors.

Hypersensitivity to Cinnarizine is a contraindication. In addition, Cinnarizine should not be used if you have the following conditions:

Side effects of cinnarizine

Cinnarizine may interact with following drugs

The safety of cinnarizine in human pregnancy has not been established although studies in animals have not demonstrated teratogenic effects. As with other drugs, it is not advisable to administer cinnarizine in pregnancy.

There are no data on the excretion of cinnarizine in human breast milk. Taking cinnarizine whilst breastfeeding is not recommended.