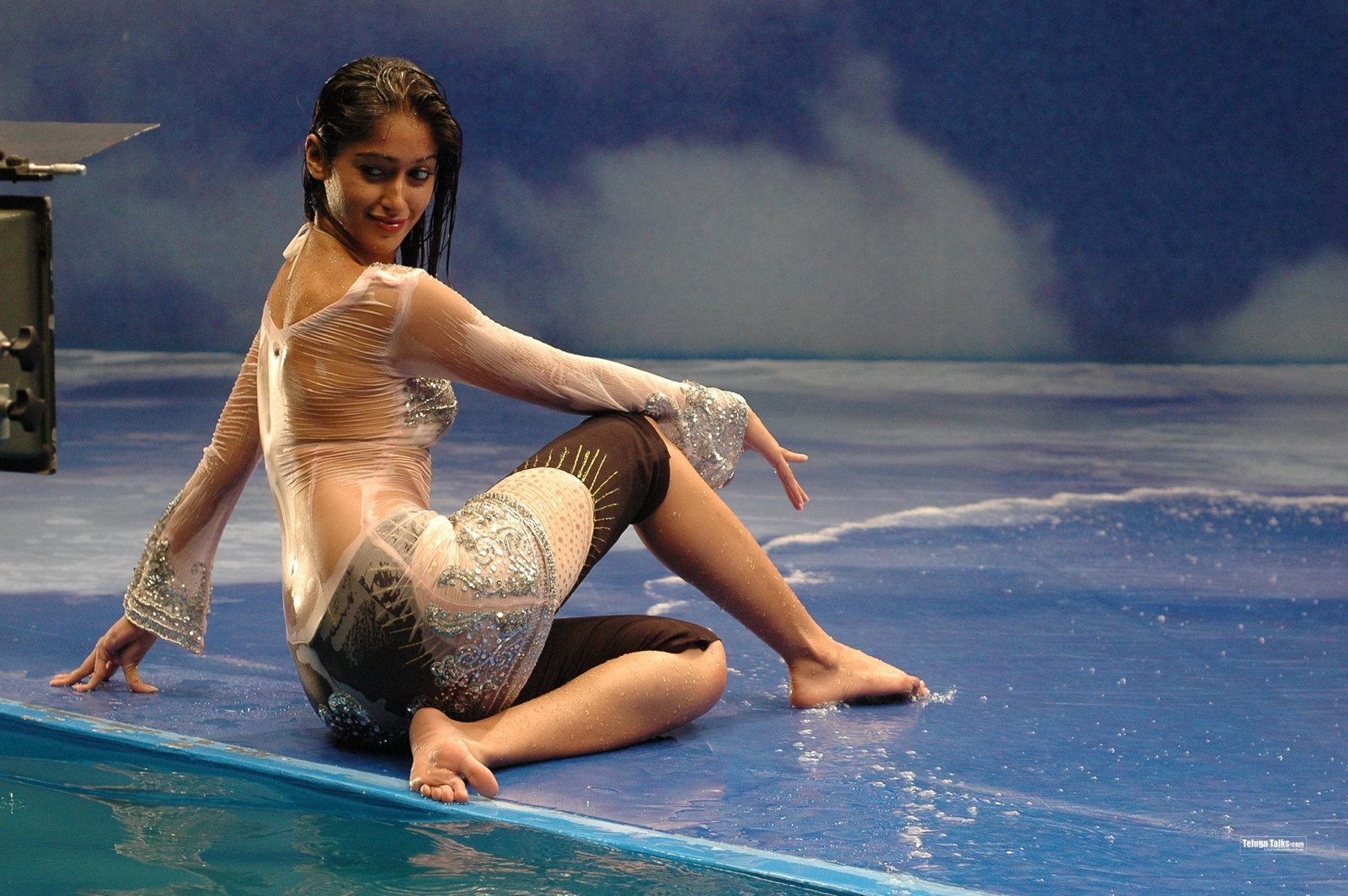 Depression is a state of low mood and aversion to activity that can affect a person’s thoughts, behavior, tendencies, feelings, and sense of well-being. A depressed mood is a normal temporary reaction to life events such as loss of a loved one. It is also a symptom of some physical diseases and a side effect of some drugs and medical treatments. Depressed mood is also a symptom of some mood disorders such as major depressive disorder or dysthymia.

Depression is a serious medical illness. Also called “major depressive disorder,” or “unipolar depression,” it affects about 350 million people worldwide and is a leading cause of disability, according to the World Health Organization.

If you have depression, you may not recognize the symptoms or may think symptoms are due to a lack of sleep or a poor diet. Or you may realize you’re depressed but feel too tired or ashamed to seek help.

Not all depression requires treatment with medication. But medications approved for the treatment of depression by the U.S. Food and Drug Administration (referred to here as “antidepressants”) can help improve symptoms in some people.

Diagnosis—which should be from a health care professional—depends on the number, severity, and duration of depressive symptoms, which can include:

Doctors typically consider your history and review your behavior and mental status when evaluating a possible diagnosis of depression. Then, a doctor can evaluate symptoms, rule out physical causes of depression (such as thyroid disease or Parkinson’s disease), and decide if depression is an appropriate diagnosis.

Doctors should also screen you for bipolar disorder, a brain disorder that causes unusual shifts in mood, energy, and activity levels, as well as changes in your ability to do everyday tasks. If certain medications approved for treatment of depression are wrongly prescribed to a person with bipolar disorder, they can cause mania, a type of unusually elevated or excited mood. If mania is severe, a person can become psychotic. (Read this Consumer Update for more on bipolar disorder.)

Antidepressants are medications that are thought to work by changing brain chemicals called neurotransmitters—primarily serotonin, norepinephrine, and dopamine—which are involved in regulating mood.

Some antidepressants have classifications

Medications approved for treatment of depression affect different neurotransmitters in a variety of ways. For example, SSRIs increase the signaling of serotonin in the brain. And MAOIs block monoamine oxidase, an enzyme that breaks down neurotransmitters.

“Some evidence shows that the most effective way to treat many patients with depression is through both talk therapy and prescribed antidepressant medication,” adds Mitchell Mathis, M.D., director of the Division of Psychiatry Products at the FDA. Talk to your doctor about the best treatment for you.

In general, you must take regular doses of a prescribed antidepressant for several weeks before you’re likely to have the medication’s full effect.

You shouldn’t stop taking medication without talking with your doctor—even if you feel better. Stopping can result in withdrawal symptoms like anxiety and irritability. Or depression could return.

Common side effects of antidepressants can include:

It may take some time for your doctor to determine the medication that works best for you.

Some antidepressants can have serious risks. Discuss these risks with your doctor. Some of the relevant risks are listed below.

Suicidal thinking: In 2004, the FDA asked manufacturers to add a boxed warning to the labeling of all antidepressant medications. This labeling warns about the increased risk of suicidal thinking or suicidal behavior in children and adolescents taking antidepressants during initial treatment and with dose increases. In 2007, FDA requested that the warning be extended to include young adults through age 24.

If you or someone you know is having thoughts of suicide, you can immediately call your doctor; go to a hospital emergency room; or call the confidential and toll-free National Suicide Prevention.

High blood pressure: Those taking monoamine oxidase inhibitors must avoid certain foods that contain high levels of the chemical tyramine. This chemical is in many cheeses, wines and pickles, and some medications including decongestants. If you take MAOIs and consume this chemical, they may interact and cause a sharp increase in blood pressure, which could lead to a stroke or other complications. Talk to your doctor about the best diet for you.

You should not be afraid to take your medications because of the possibility of drug interactions. Drug interactions can be intimidating for anyone who regularly takes prescription medications, but you can learn how to manage and prevent them.

Drugs with a narrow therapeutic index (that is, having little difference between toxic and therapeutic doses), and certain disease states like epilepsy or depression are especially prone to serious drug interactions. In addition, multiple interactions may occur when someone is taking several drugs, as is often the case with older patients.

While most interactions are usually not life-threatening, some mixtures of medications can lead to serious — and even fatal — consequences. Pharmacists and doctors are well-trained to review and predict drug interactions. You can also use online drug interactions tools to help gauge the risk prior to discussing with your doctor or pharmacist.

Education and communication is key. You should consult with your health care providers, research reliable drug information, and empower yourself to lower the risk of interactions and maximize your medical treatments. Here are nine tips to achieve that goal.

Research Your Meds Yourself

Keep All of Your Prescriptions at One Pharmacy

Tell Your Doc About Caffeine Use, Alcohol Use, and Illegal Drug Use

Don’t Take a Medication Prescribed for Someone Else

Tell Your Health Care Provider About Your Medical Conditions

Do NOT Buy Drugs From Risky Online Pharmacies

Depression, Sadness, Mood off? Come here to solve it with restart life