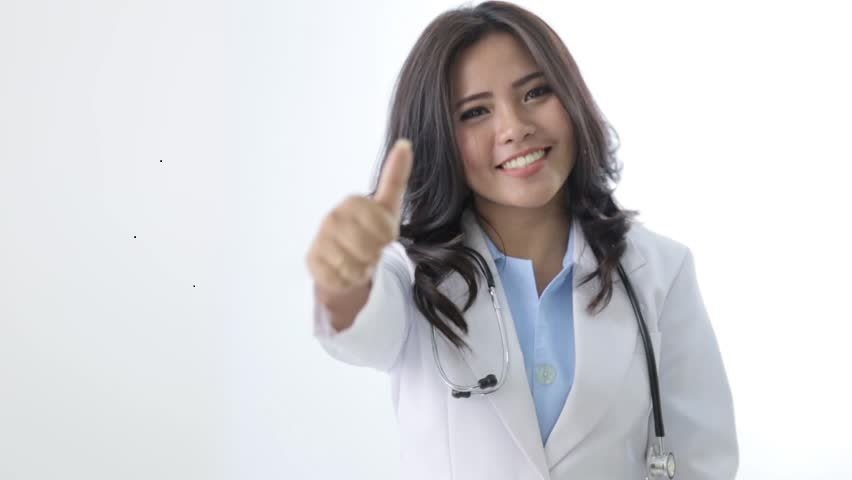 Candesartan is an angiotensin II receptor blocker used widely in the therapy of hypertension and heart failure. Candesartan is associated with a low rate of transient serum aminotransferase elevations and has been linked to rare instances of acute liver injury.

Mechanism of Action of Candesartan

Angiotensin II is formed from angiotensin I in a reaction catalyzed by angiotensin-converting enzyme (ACE, kininase II). Angiotensin II is the principal pressor agent of the renin-angiotensin system, with effects that include vasoconstriction, stimulation of synthesis and release of aldosterone, cardiac stimulation, and renal reabsorption of sodium. Candesartan blocks the vasoconstrictor and aldosterone-secreting effects of angiotensin II by selectively blocking the binding of angiotensin II to the AT1 receptor in many tissues, such as vascular smooth muscle and the adrenal gland. Its action is, therefore, independent of the pathways for angiotensin II synthesis. There is also an AT2 receptor found in many tissues, but AT2 is not known to be associated with cardiovascular homeostasis. Candesartan has a much greater affinity (>10,000-fold) for the ATI receptor than for the AT2 receptor. Blockade of the renin-angiotensin system with ACE inhibitors, which inhibit the biosynthesis of angiotensin II from angiotensin I, is widely used in the treatment of hypertension. ACE inhibitors also inhibit the degradation of bradykinin, a reaction also catalyzed by ACE. Because candesartan does not inhibit ACE (kininase II), it does not affect the response to bradykinin. Whether this difference has clinical relevance is not yet known. Candesartan does not bind to or block other hormone receptors or ion channels known to be important in cardiovascular regulation. Blockade of the angiotensin II receptor inhibits the negative regulatory feedback of angiotensin II on renin secretion, but the resulting increased plasma renin activity and angiotensin II circulating levels do not overcome the effect of candesartan on blood pressure.

Side Effects of Candesartan

Candesartan may interact with following drugs, supplements, & may change the efficacy of drugs

Candesartan may cause severe harm to a fetus and should not be used during pregnancy. If you discover you are pregnant while taking this medication, stop taking it and tell your doctor at once. Women taking candesartan who are planning or trying to become pregnant should discuss other, more appropriate medications to control blood pressure with their doctor.

It is not known if candesartan passes into breast milk. If you are a breastfeeding mother and are taking this medication, it may affect your baby. Talk to your doctor about whether you should continue breastfeeding.