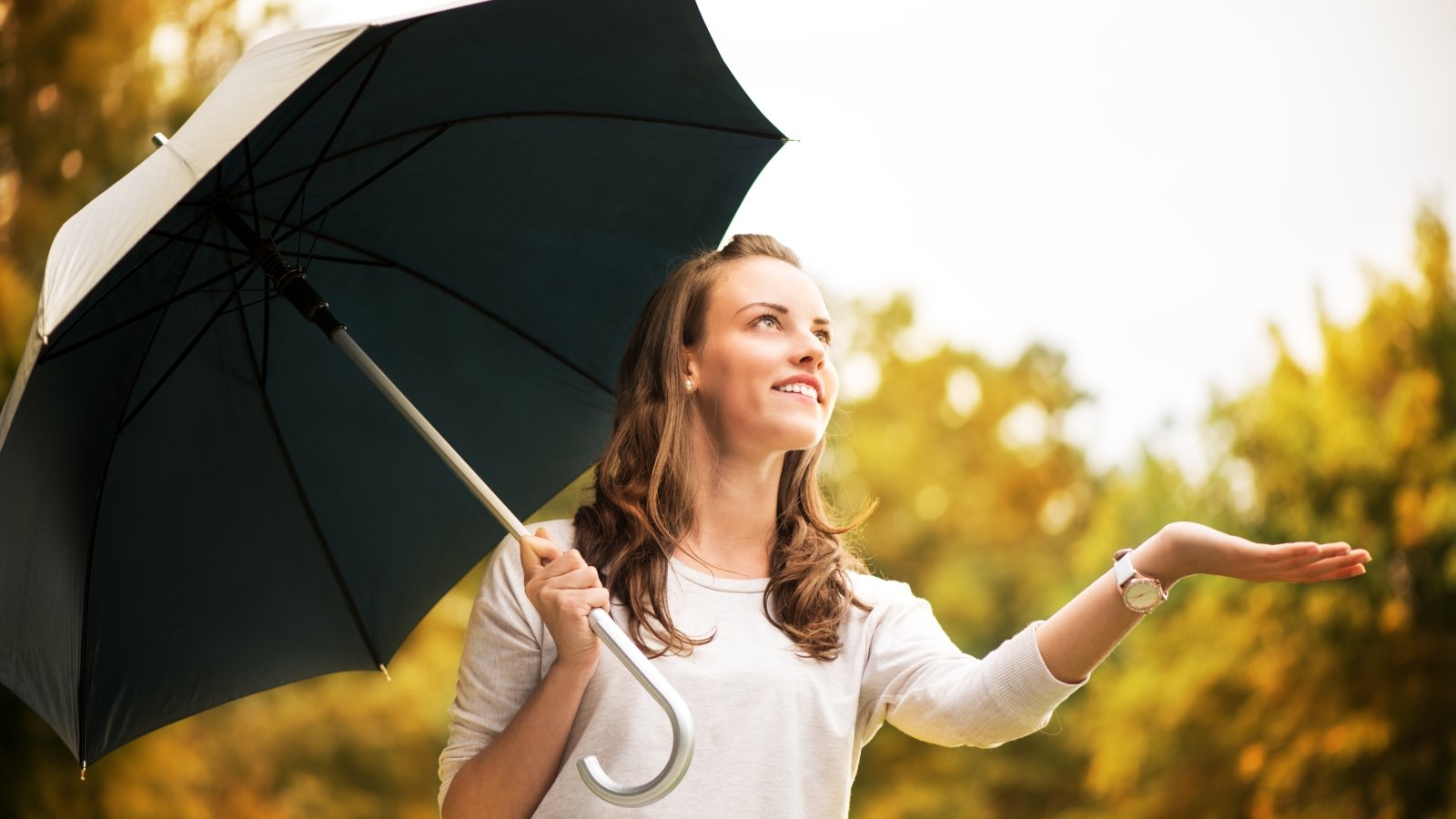 Mechanism of Action of Captopril

There are two isoforms of ACE the somatic isoform, which exists as a glycoprotein comprised of a single polypeptide chain of 1277; and the testicular isoform, which has a lower molecular mass and is thought to play a role in sperm maturation and binding of sperm to the oviduct epithelium. Somatic ACE has two functionally active domains, N and C, which arise from tandem gene duplication. Although the two domains have high sequence similarity, they play distinct physiological roles. The C-domain is predominantly involved in blood pressure regulation while the N-domain plays a role in hematopoietic stem cell differentiation and proliferation. ACE inhibitors bind to and inhibit the activity of both domains, but have a much greater affinity for an inhibitory activity against the C-domain. Captopril, one of the few ACE inhibitors that is not a prodrug, competes with ATI for binding to ACE and inhibits and enzymatic proteolysis of ATI to ATII. Decreasing ATII levels in the body decreases blood pressure by inhibiting the pressor effects of ATII as described in the Pharmacology section above. Captopril also causes an increase in plasma renin activity likely due to a loss of feedback inhibition mediated by ATII on the release of renin and/or stimulation of reflex mechanisms via baroreceptors. Captopril’s affinity for ACE is approximately 30,000 times greater than that of ATI.

For the treatment of essential or renovascular hypertension (usually administered with other drugs, particularly thiazide diuretics). May be used to treat congestive heart failure in combination with other drugs (e.g. cardiac glycosides, diuretics, β-adrenergic blockers). May improve survival in patients with left ventricular dysfunction following myocardial infarction. May be used to treat nephropathy, including diabetic nephropathy.

Side Effects of Captopril

Captopril may interact with following drugs , supplyments & may change the efficacy of drugs

Captopril has been shown that the use of captopril in pregnant women caused some babies to be born with problems. More specifically, it has been shown that use of drugs like captopril during the second and third trimesters of pregnancy harms the unborn baby’s kidneys and even increases the risk of death to the unborn baby. However, in some serious situations, the benefit of using this medication may be greater than the risk of harm to the baby.

Lactation
Tell your doctor if you are breastfeeding or plan to breastfeed.Captopril has been detected in human breast milk. Because of the possibility for adverse reactions in nursing infants from captopril, a choice should be made whether to stop nursing or to stop the use of this medication. Determining the importance of the drug to the mother should be considered.