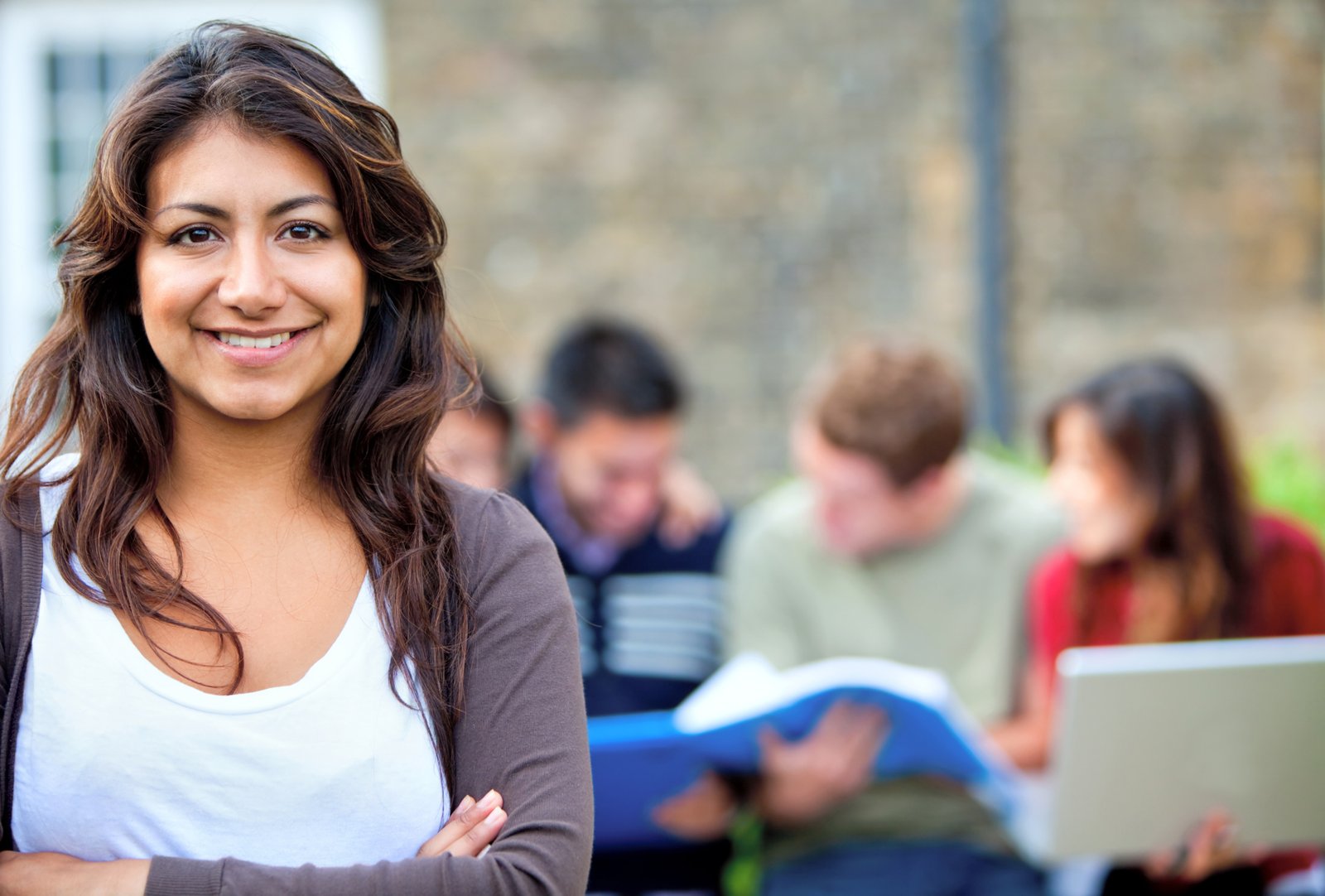 Calcium channel blockers or calcium channel antagonists or calcium antagonists are several medications that disrupt the movement of calcium (Ca 2+ ) through calcium channels. It is prescription medications that relax blood vessels and increase the supply of blood and oxygen to the heart while also reducing the heart’s workload. Calcium-channel blockers bind to L-type calcium channels located on the vascular smooth muscle, cardiac myocytes, and cardiac nodal tissue (sinoatrial and atrioventricular nodes). These channels are responsible for regulating the influx of calcium into muscle cells.

N-type, L-type, and T-type voltage-dependent calcium channels are present in the zona glomerulosa of the human adrenal, and CCBs can directly influence the biosynthesis of aldosterone in adrenocortical cells, with consequent impact on the clinical treatment of hypertension with these agents.CCBs have been shown to be slightly more effective than beta blockers at lowering cardiovascular mortality, but they are associated with more side effects. Potential major risks, however, were mainly found to be associated with short-acting CCBs.

Dihydropyridine (DHP) calcium channel blockers are derived from the molecule dihydropyridine and often used to reduce systemic vascular resistance and arterial pressure. This CCB class is easily identified by the suffix “-dipine”.

The structural formula of diltiazem

While most of the agents listed above are relatively selective, there are additional agents that are considered nonselective. These include mibefradil, bepridil, flunarizine, fluspirilene, and fendiline.

A calcium channel embedded in a cell membrane.

In the body’s tissues, the concentration of calcium ions (Ca2+) outside of cells is normally about 10000-fold higher than the concentration inside of cells. Embedded in the membrane of some cells are calcium channels. When these cells receive a certain signal, the channels open, letting calcium rush into the cell. The resulting increase in intracellular calcium has different effects in different types of cells. Calcium channel blockers prevent or reduce the opening of these channels and thereby reduce these effects. Several types of calcium channels occur, with a number of classes of blockers, but almost all of them preferentially or exclusively block the L-type voltage-gated calcium channel. Voltage-dependent calcium channels are responsible for excitation-contraction coupling of skeletal, smooth, and cardiac muscle and for regulating aldosterone and cortisol secretion in endocrine cells of the adrenal cortex. In the heart, they are also involved in the conduction of the pacemaker signals. CCBs used as medications primarily have four effects:

Side Effects of Calcium Channel Blockers

Calcium-channel blockers may interact with the following drug, suppliments, & may change the efficacy of the drug