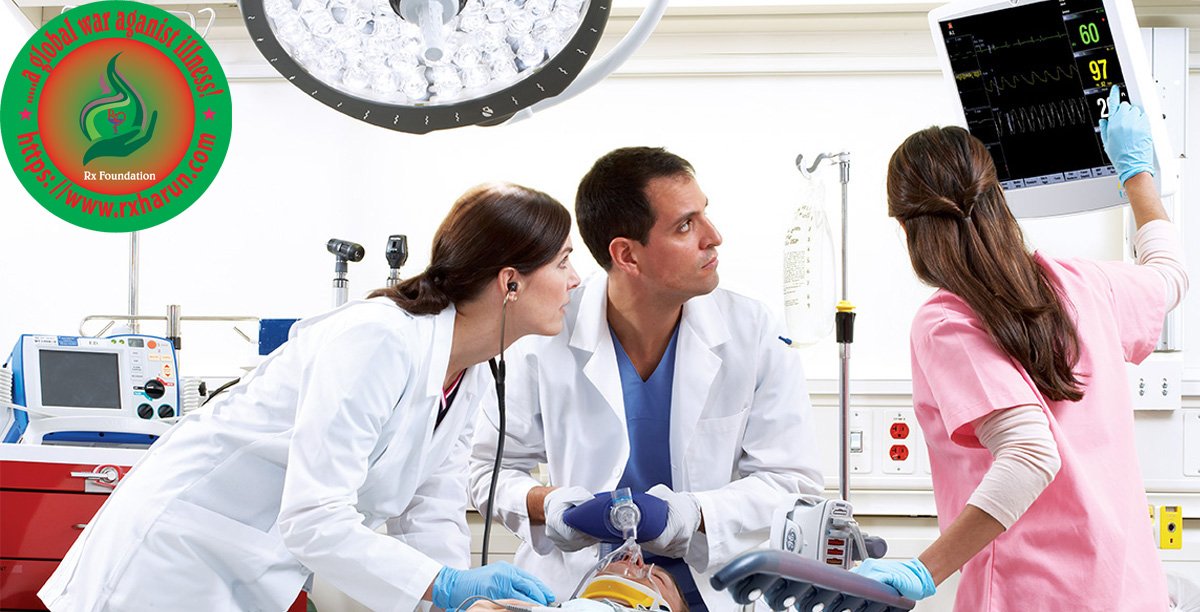 Apnea or sleep apnea is a temporary cessation of breathing, especially during sleep or suspension of breathing. During apnea, there is no movement of the muscles of inhalation, and the volume of the lungs initially remains unchanged. Depending on how blocked the airways are (patency), there may or may not be a flow of gas between the lungs and the environment; gas exchange within the lungs and cellular respiration is not affected. Voluntarily doing this is called holding one’s breath.

Sleep apnea can affect anyone, even children. But certain factors increase your risk of sleep apnea

Muscular changes – When people sleep, the muscles that keep the airway open relax, along with the tongue, causing the airway to narrow. Normally, this relaxation does not prevent the flow of air in and out of the lungs, but in sleep apnea, it can.

Physical obstructions – Additional thickened tissue or excessive fat stores around the airway can restrict the airflow, and any air that squeezes past can cause the loud snoring typically associated with OSA.

Brain function – In central sleep apnea (CSA), the neurological controls for breathing are faulty, causing the control and rhythm of breathing to malfunction. CSA is usually associated with an underlying medical condition, such as a stroke or heart failure, recent ascent to high altitude, or the use of pain relief medication.

Home Sleep Apnea Testing (HSAT) can be done in place of the laboratory study. The number of apnea episodes that occur every hour determines sleep apnea severity:

Using supplemental oxygen while you sleep may help if you have central sleep apnea. Various forms of oxygen are available as well as different devices to deliver oxygen to your lungs.

This more recently approved airflow device learns your normal breathing pattern and stores the information in a built-in computer. After you fall asleep, the machine uses pressure to normalize your breathing pattern and prevent pauses in your breathing. ASV appears to be more successful than other forms of positive airway pressure at treating complex sleep apnea in some people.

Devices can be used for those who are unable to adapt to using CPAP, or for central sleep apnea sufferers who need assistance for a weak breathing pattern. This device automatically adjusts the pressure while you’re sleeping, providing more pressure when you inhale, less when you exhale. Some BiPAP devices also automatically deliver a breath if it detects you haven’t taken one for a certain number of seconds.

Correction of nasal problems such as a deviated septum.

A procedure that removes soft tissue on the back of the throat and palate, increasing the width of the airway at the opening of throat.

Sleep disorders have also been associated with a number of complications and other conditions.

One of the simplest natural home remedies for sleep apnea is a cup of chamomile tea before you go to sleep. The substances found in chamomile are believed to help the nerves relax, which makes it easier for us to sleep

The second natural home remedy for sleep apnea is lavender, as it can be used to cope with its symptoms efficiently. With soothing quality, lavender is powerful enough to remove the obstruction in your throat which prevents you from having a good sleep.

You can take advantage of lavender oil in many ways.

Among the best natural home remedies for sleep apnea, we need to mention almond. This small ingredient can supple the body with a high amount of magnesium that enables the muscles to relax more. As a result, the body will feel more comfortable and sleep becomes easier. Furthermore, the biological clock of your body can be put under control with the help of almonds.

To get the best results, on a daily basis, you ought to consume almonds which are soaked in water for one night.

The sweetness of honey is beneficial for the sleep apnea treatment. The fact is that it can be considered as one of the most effective natural home remedies for sleep apnea and you can easily find it no matter where you live. Honey is also a great prevention for snoring, which may make you embarrassed in many situations

Moreover, honey can support you greatly if you intend to lose weight. As obesity is one of the main causes for sleep apnea, losing some weight is a great idea to get rid of sleep apnea soon.

With anti-inflammatory quality, turmeric is claimed to fight against the inflammation that can take place in your respiratory system This will reduce the times you stop breathing at night. When mixing it with warm milk, you have one of the best natural home remedies for sleep apnea.

From simple ways to fall asleep, you can get another natural home remedy for sleep apnea, like the case of peppermint. It can also stop you from snoring, which may disturb many people at night.

Known as a great spice in cooking, cardamon now is getting more and more attention as one of the best natural home remedies for sleep apnea. It works as efficiently as drugs in soothing your throat and respiratory system. This enables you to breathe more easily, even during the sleep.

The unwanted effects of smoking on our lungs are well-known. And you should know that there is a close connection between your respiratory system and sleep apnea.Therefore, if you want to get rid of sleep apnea which is caused by the obstruction, you need to give up smoking immediately.

Banana is such a nutritious fruit and a lot of people, including me, love it. It has been well-known for many amazing health benefits, including weight loss. However, it would be a flaw if we forgot that banana actually provides many minerals to enhance our muscles and nerves. For this reason, it is one of the best natural cures for sleep apnea.

Simple as it might look, epsom salt is actually among top natural cures for sleep apnea. This practise was even suggested by naturopathic practitioners to overcome sleep apnea. To explain, epsom salt contains a plenty of magnesium which helps to relax sore muscles.

Cinnamon has a wonderful sedative nature. This is why it appears as a great tip on how to stop sleep apnea. For years, people have commonly used it to get rid of many problems related to our breathing system.

The ideal time for this sleep apnea relief is also before you go to bed at night.

In spite of its smallness, walnut is another great sleep apnea relief. It provides a significant number of compounds and antioxidants which have positive effects on the quality of your sleep. The best time to use this new sleep apnea treatment is before you go to bed.

Indian gooseberry is the next among top solutions for sleep apnea that we would like to embrace. This ingredient is packed with a lot of vitamins; however, among them, vitamin C plays the most important role in the sleep apnea cures. It has wonderful effects on the immunity and against infections.

If possible, you can replace water with honey to speed up obstructive sleep apnea treatment even more.

The anti-inflammatory quality of garlic is absolutely necessary for the sleep apnea treatment. It is also a great home remedy for tonsils which helps you stay away from snoring.

You can chew some garlic cloves raw before eating anything. Then, have a cup of water to get rid of sleep apnea quickly.

Reports showed that sleep apnea is seen more frequently in obese people. As a result, one of the most effective natural home remedies for sleep apnea is to lose weight. You can combine exercises with diet to get the best results.

Like cigarettes, alcohol puts our health at risk. Alcohol should be applied over the skin in some cases to cure some specific problems, and it shouldn’t be taken in the body under any circumstance. It will worsen some symptoms of sleep apnea, such as snoring. If you do not want to waken your partner at midnight by the sound of your snoring, you’d better quit alcohol

Olive oil is one of the most popular natural home remedies for sleep apnea. It can help the nasal passage open to improve the air flow into the body. Besides, if you use olive oil regularly, you will be free from worries about swelling in the throat.

The position of your head when you sleep has great impacts on whether you suffer from sleep apnea or not. It is recommended that you place some pillows to keep your head up during the sleep to get rid of sleep apnea and its uncomfortable symptoms.