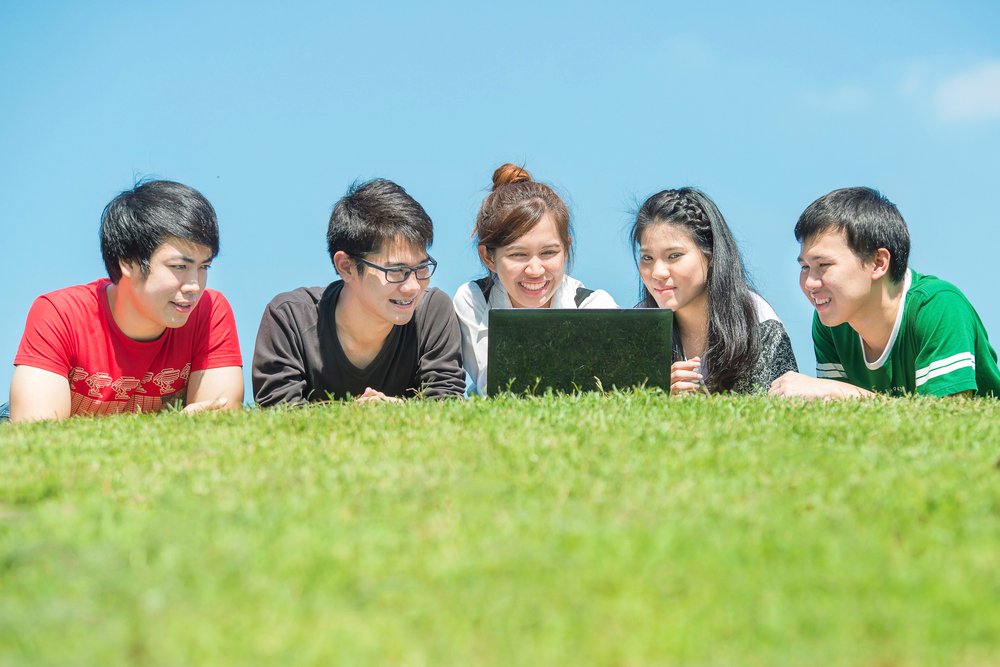 Tricyclic antidepressants are a class of medications that are used primarily as antidepressants. Tricyclic antidepressants (often abbreviated to TCAs) are a class of drugs that are traditionally used to treat depression; however, they may also be used in the treatment of other mood disorders, to relieve chronic nerve-related pain, to reduce bed-wetting, to manage obsessive-compulsive behaviors, and to prevent.T hey are named after their chemical structure, which contains three rings of atoms. Although TCAs are sometimes prescribed for depressive disorders, they have been largely replaced in clinical use in most parts of the world by newer antidepressants such as selective serotonin reuptake inhibitors (SSRIs), serotonin–norepinephrine reuptake inhibitors (SNRIs) and norepinephrine reuptake inhibitors (NRIs).

Mechanism of Actions of Tricyclic Antidepressants

Side Effects of Tricyclic Antidepressants

Tricyclic antidepressants  may interact with the following drugs, supplements & may decrease the efficacy of the drug