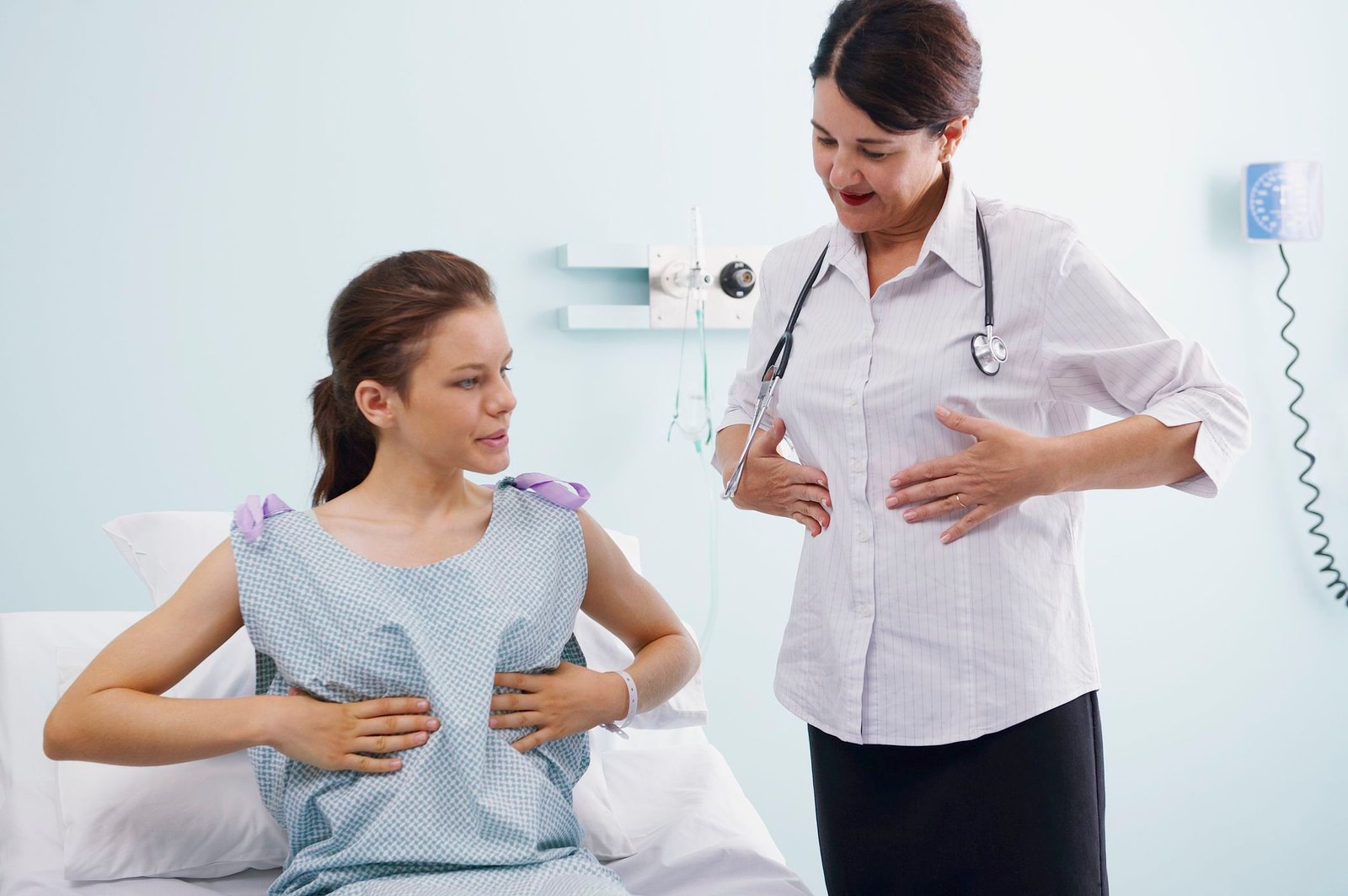 Schizophrenia is a mental disorder characterized by abnormal social behavior and failure to understand reality. Common symptoms include false beliefs, unclear or confused thinking, hearing voices that others do not, reduced social engagement and emotional expression, and a lack of motivation. People with schizophrenia often have additional mental health problems such as anxiety, depressive, or substance-use disorders. Symptoms typically come on gradually, begin in young adulthood, and last a long time.

While the causes of schizophrenia are not fully known, it seems to result from a complex interaction between genetic and environmental factors.

Studies suggest that inherited genes make a person vulnerable to schizophrenia and then environmental factors act on this vulnerability to trigger the disorder.

More and more research is pointing to stress, either during pregnancy or at a later stage of development, as a major environmental factor. Stress-inducing factors could include:

In addition to abnormal brain chemistry, abnormalities in brain structure may also play a role in schizophrenia. However, it is highly unlikely that schizophrenia is the result of any one problem in any one region of the brain

Behaviors that are early warning signs of schizophrenia include

Anyone who experiences several of these symptoms for more than two weeks should seek help immediately.

Positive major symptoms are disturbances that are “added” to the person’s personality.

The symptoms are classified into four categories

Other symptoms may include

Negative symptoms are capabilities that are “lost” from the person’s personality.

Determining a diagnosis of schizophrenia may include

The most common schizophrenia medications are

The 7 keys to self-help

Seek social support – Not only are friends and family vital to helping you get the right treatment and keeping your symptoms under control, regularly connecting with others face-to-face is the most effective way to calm your nervous system and relieve stress. Stay involved with others by continuing your work or education-or if that’s not possible, consider volunteering, joining a schizophrenia support group, or taking a class or joining a club to spend time with people who have common interests. As well as keeping you socially connected, it can help you feel good about yourself.