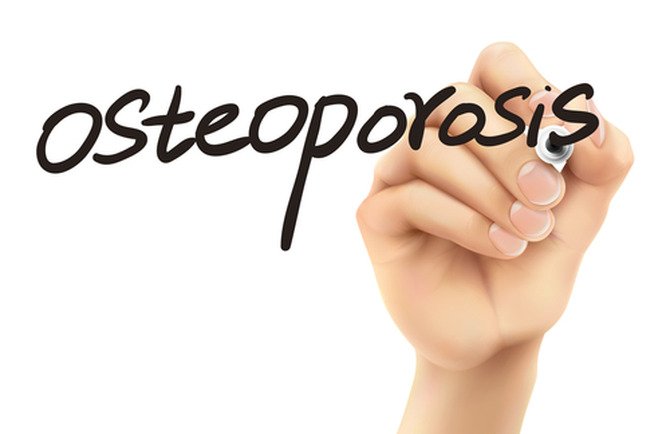 Risedronic acid often used as its sodium salt risedronate sodium (USAN) is a bisphosphonate used to strengthen bone, treat osteoporosis caused by menopause, steroid use, or gonadal failure. This medicine is for use when you have a high risk of bone fracture due to osteoporosis or prevent osteoporosis, and treat Paget’s disease of bone.

Risedronate is a pyridinyl bisphosphonate that inhibits osteoclast-mediated bone resorption and modulates bone metabolism and is indicated for the treatment and prevention of osteoporosis in postmenopausal women.

Mechanism of Action of Risedronic acid

The action of risedronate on bone tissue is based partly on its affinity for hydroxyapatite, which is part of the mineral matrix of bone. Risedronate also targets farnesyl pyrophosphate (FPP) synthase. Nitrogen-containing bisphosphonates (such as pamidronate, alendronate, risedronate, ibandronate, and zoledronate) appear to act as analogs of isoprenoid diphosphate lipids, thereby inhibiting FPP synthase, an enzyme in the mevalonate pathway. Inhibition of this enzyme in osteoclasts prevents the biosynthesis of isoprenoid lipids (FPP and GGPP) that are essential for the post-translational farnesylation and geranylgeranylation of small GTPase signaling proteins. This activity inhibits osteoclast activity and reduces bone resorption and turnover. In postmenopausal women, it reduces the elevated rate of bone turnover, leading to, on average, a net gain in bone mass.

The dosage of Risedronic acid

The recommended regimen is:

Treatment To Increase Bone Mass In Men With Osteoporosis

Treatment And Prevention Of Glucocorticoid-Induced Osteoporosis

Side Effects of Risedronic acid

The risedronic acid may interact with following drugs, supplements & may change the efficacy of drugs

If you must take these medicines, wait at least 30 minutes after taking risedronate.

Risedronate is not intended for use during pregnancy. If you become pregnant while taking this medication, contact your doctor immediately.

It is not known if risedronate passes into breast milk. If you breastfeeding mother and are taking this medication, it may affect your baby. Talk to your doctor about whether you should continue breast-feeding. The safety and effectiveness of using this medication have not been established for children.