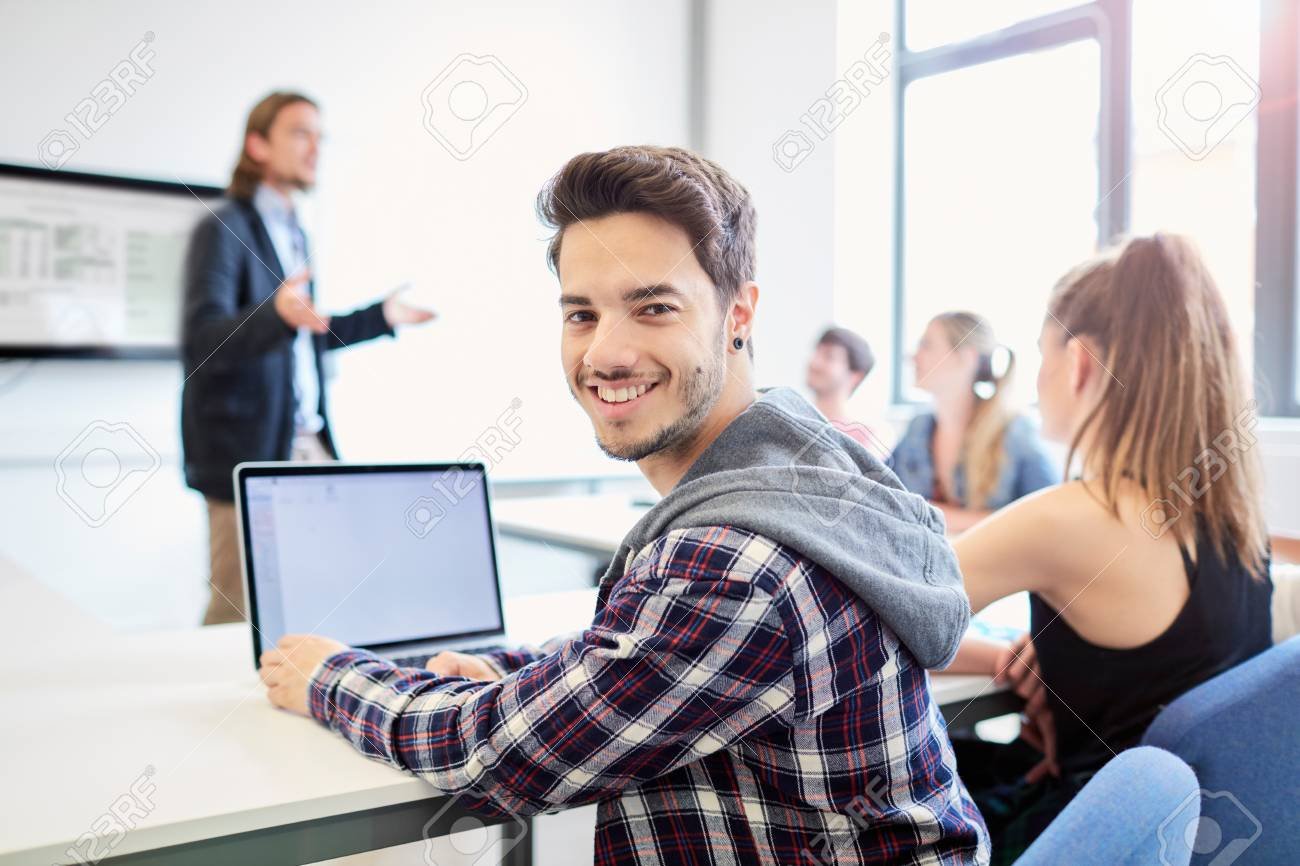 Rasagiline is only found in individuals that have used or taken this drug. It is an irreversible inhibitor of monoamine oxidase and is used as a monotherapy in early Parkinson’s disease or as an adjunct therapy in more advanced cases. The precise mechanisms of action of rasagiline is unknown. One mechanism is believed to be related to its MAO-B inhibitory activity, which causes an increase in extracellular levels of dopamine in the striatum. The elevated dopamine level and subsequent increased dopaminergic activity are likely to mediate rasagiline’s beneficial effects seen in models of dopaminergic motor dysfunction.

Mechanism of action of Rasagiline

The anti-Parkinson drug rasagiline  an irreversible and selective monoamine oxidase (MAO)-B inhibitor, was shown to possess neuroprotective activities, involving multiple survival pathways among them the up-regulation of protein kinase C (PKC)alpha, PKCepsilon, the anti-apoptotic Bcl-2, Bcl-xL, and Bcl-w and the induction of brain-derived- and glial cell line-derived neurotrophic factors (BDNF, GDNF). More recently, employing conventional neurochemical techniques, as well as transcriptomic and proteomic screening tools, combined with a biology-based clustering method, it was shown that rasagiline also possesses neurorescue/neurogenesis activity in mice midbrain dopaminergic neurons when given chronically, post-MPTP (N-methyl-4-phenyl-1,2,3,6-tetrahydropyridine). This action was attributed to the activation of cell signaling mediators associated with neurotrophic factors responsive-tyrosine kinase receptor (Trk) pathway, including ShcC, SOS, AF6, Rin1, and Ras and the increase in the Trk-downstream effecter phosphatidylinositol 3 kinase (PI3K) protein and its substrate, Akt/PKB.

Rasagiline mesylate, a propargylamine, is an irreversible monoamine oxidase-B (MAO-B) inhibitor. MAO is a mitochondrial enzyme that regulates the metabolic degradation of catecholamines and serotonin in the CNS and peripheral tissues. There appear to be at least 2 isoforms of MAO, MAO-A, and MAO-B, which differ in localization and substrate specificity. MAO-A, predominantly found in the GI tract and liver, regulates the metabolic degradation of circulating catecholamines and dietary amines (e.g., tyramine). MAO-B, predominantly found in the brain, regulates the metabolic degradation of dopamine and phenylethylamine. Inhibition of MAO-A in the periphery results in systemic absorption of dietary amines (e.g., tyramine), which, in substantial amounts, can cause the release of norepinephrine and subsequent substantial increases in blood pressure. Inhibition of MAO-B results in increased extracellular concentrations of dopamine and, therefore, enhanced dopaminergic activity in the striatum. While the precise mechanisms of action of rasagiline have not been fully characterized, data from ex vivo animal studies indicate that the drug potently and irreversibly inhibits MAO-B in brain, liver, and intestinal tissues; the selectivity of rasagiline in inhibiting MAO-B (and not MAO-A) in humans has not been fully elucidated to avoid restriction of dietary tyramine and sympathomimetic amines.

Side Effects of Rasagiline

Rasagiline may interact with the following drug, supplements, & may change the efficacy of drugs