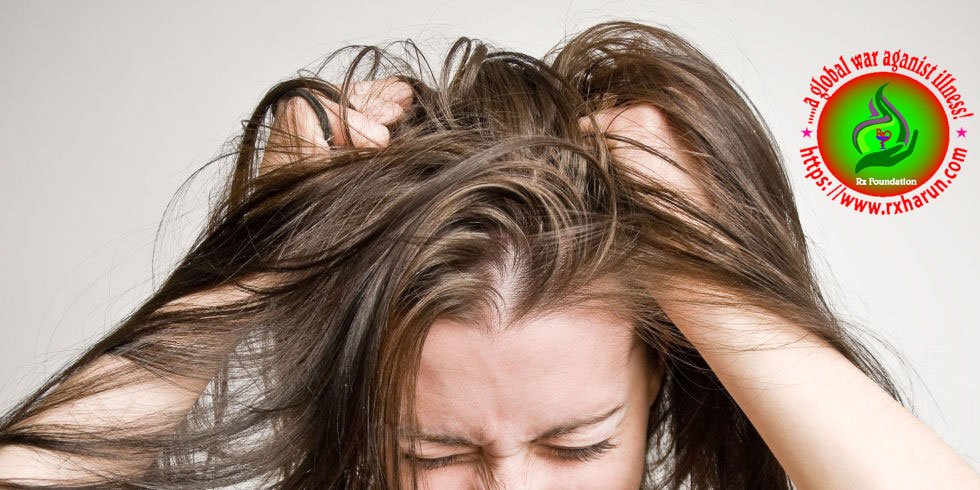 Migraine is a primary headache disorder characterized by recurrent headaches that are moderate to severe. Typically, the headaches affect one half of the head, are pulsating in nature, and last from two to 72 hours. Associated symptoms may include nausea, vomiting, and sensitivity to light, sound, or smell.

There are several types of migraine, including

Migraines may be caused by changes in the brainstem and its interactions with the trigeminal nerve, a major pain pathway.

Imbalances in brain chemicals — including serotonin, which helps regulate pain in your nervous system — also may be involved. Researchers are still studying the role of serotonin in migraines.

Serotonin levels drop during migraine attacks – This may cause your trigeminal nerve to release substances called neuropeptides, which travel to your brain’s outer covering (meninges). The result is migraine pain. Other neurotransmitters play a role in the pain of a migraine, including calcitonin gene-related peptide (CGRP).

A number of factors may trigger migraines, including

Symptoms of a Migraine

One or two days before a migraine, you may notice subtle changes that warn of an upcoming migraine, including:

Aura may occur before or during migraines. Most people experience migraines without aura.Each of these symptoms usually begins gradually, builds up over several minutes and lasts for 20 to 60 minutes. Examples of migraine aura include:

A migraine usually lasts from four to 72 hours if untreated. The frequency with which headaches occur varies from person to person. Migraines may be rare, or strike several times a month. During a migraine, you may experience

Hormonal fluctuations – are implicated as a significant trigger for women as three times as many women suffer from migraine headaches as men, this difference being most apparent during the reproductive years,.  Hormonal triggers may be

Physical and emotional factors include

Five or more attacks—for migraine with aura, two attacks are sufficient for diagnosis.

Two or more of the following:

One or more of the following:

If someone experiences two of the following

Photophobia, nausea, or inability to work or study for a day, the diagnosis is more likely. In those with four out of five of the following: pulsating headache, duration of 4–72 hours, pain on one side of the head, nausea, or symptoms that interfere with the person’s life, the probability that this is a migraine is 92%.In those with fewer than three of these symptoms the probability is 17%.

Migraines were first comprehensively classified in 1988.The International Headache Society most recently updated their classification of headaches in 2004.A third version is in preparation as of 2016. According to this classification migraines are primary headaches along with tension-type headaches and cluster headaches, among others.

Treatment of a Migraine

Infrequent, less severe migraine may respond to over-the-counter medications such as

Prophylactic/preventative medication is taken daily, regardless or whether a headache is present, to reduce the incidence of severe or frequent headaches. These include: