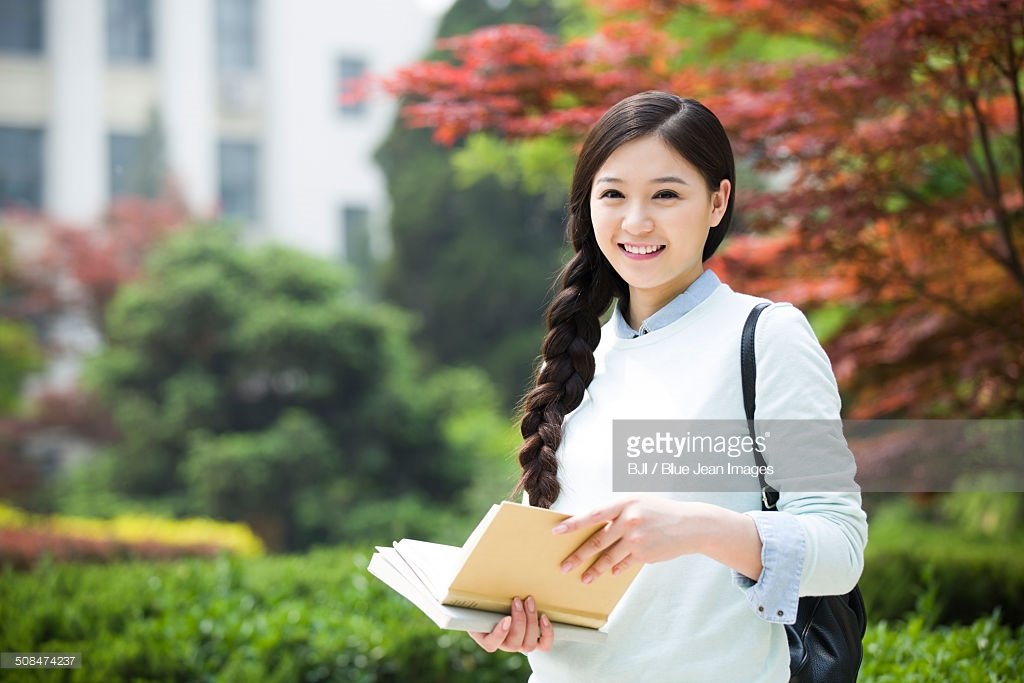 Macrolides are groups of antibiotics that are bacteriostatic agents & inhibit bacterial protein synthesis by binding reversibly to 50S ribosomal subunits of sensitive micro-organisms. It is a class of antibiotics derived from Saccharopolyspora erythraea (originally called Streptomyces erythreus), a type of soil-borne bacteria. Macrolides inhibit protein synthesis in bacteria by reversibly binding to the P site of the 50S unit of the ribosome prototypic macrolide is erythromycin; other clinically important macrolides include clarithromycin and azithromycin.

Ketolides are a class of antibiotics that are structurally related to the macrolides. They are used to treat respiratory tract infections caused by macrolide-resistant bacteria. Ketolides are especially effective, as they have two ribosomal binding sites.

The drugs tacrolimus, pimecrolimus, and sirolimus, which are used as immunosuppressants or immunomodulators, are also macrolides. They have similar activity to cyclosporin.

Polyene antimycotics, such as amphotericin B, nystatin etc., are a subgroup of macrolides. Cruentaren is another example of an antifungal macrolide.

A variety of toxic macrolides produced by bacteria have been isolated and characterized, such as the mycolactones.

Mechanism of action of Macrolides

Macrolides are protein synthesis inhibitors. The mechanism of action of macrolides is inhibition of bacterial protein biosynthesis, and they are thought to do this by preventing peptidyltransferase from adding the growing peptide attached to tRNA to the next amino acid (similarly to chloramphenicol) as well as inhibiting ribosomal translation. Another potential mechanism is premature dissociation of the peptidyl-tRNA from the ribosome. Macrolide antibiotics do so by binding reversibly to the P site on the 50S subunit of the bacterial ribosome. This action is considered to be bacteriostatic. Macrolides are actively concentrated within leukocytes and thus are transported into the site of infection.

The macrolide antibiotics erythromycin, clarithromycin, and roxithromycin have proven to be an effective long-term treatment for the idiopathic, Asian-prevalent lung disease diffuse panbronchiolitis(DPB). The successful results of macrolides in DPB stems from controlling symptoms through immunomodulation (adjusting the immune response), with the added benefit of low-dose requirements. With macrolide therapy in DPB, a great reduction in bronchiolar inflammation and damage is achieved through suppression of not only neutrophil granulocyte proliferation but also lymphocyte activity and obstructive secretions in airways. The antimicrobial and antibiotic effects of macrolides, however, are not believed to be involved in their beneficial effects toward treating DPB. This is evident, as the treatment dosage is much too low to fight infection, and in DPB cases with the occurrence of the macrolide-resistant bacterium Pseudomonas aeruginosa, macrolide therapy still produces substantial anti-inflammatory results.

Side Effects of Macrolides