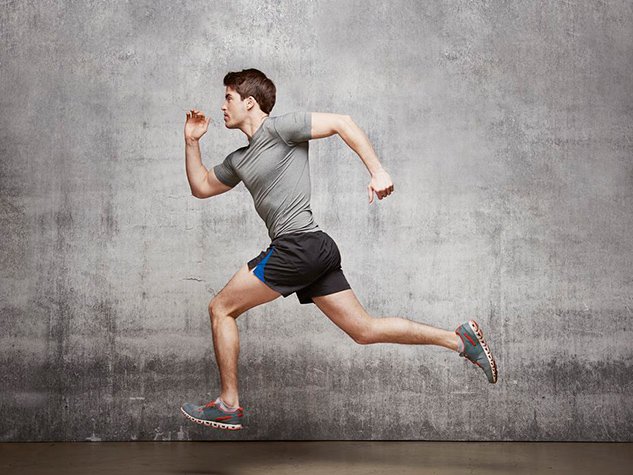 Mechanism of Action of Duloxetine

Duloxetine is a potent inhibitor of neuronal serotonin and norepinephrine reuptake and a less potent inhibitor of dopamine reuptake. Duloxetine has no significant affinity for dopaminergic, adrenergic, cholinergic, histaminergic, opioid, glutamate, and GABA receptors. The antidepressant and pain inhibitory actions of duloxetine are believed to be related to its potentiation of serotonergic and noradrenergic activity in the CNS. The mechanism of action of duloxetine in SUI has not been determined but is thought to be associated with the potentiation of serotonin and norepinephrine activity in the spinal cord, which increases urethral closure forces and thereby reduces involuntary urine loss.

Preclinical studies have shown that duloxetine is a potent inhibitor of neuronal serotonin and norepinephrine reuptake and a less potent inhibitor of dopamine reuptake. Duloxetine has no significant affinity for dopaminergic, adrenergic, cholinergic, histaminergic, opioid, glutamate, and GABA receptors in vitro. Duloxetine does not inhibit monoamine oxidase (MAO). CYMBALTA is in a class of drugs known to affect urethral resistance. If symptoms of urinary hesitation develop during treatment with CYMBALTA, consideration should be given to the possibility that they might be drug-related.

In addition, the FDA has reported on life-threatening drug interactions that may be possible when co-administered with triptans and other drugs acting on serotonin pathways leading to increased risk for serotonin syndrome.

Side Effects of Duloxetine

Duloxetine may interact with following drugs, supplements & may change the efficacy of drugs

It has been reported that babies born to women who took medications similar to duloxetine during the last trimester of their pregnancy may experience adverse effects (such as breathing problems, seizures, trouble feeding, jitteriness, irritability, and constant crying). This medication should not be used during pregnancy unless the benefits outweigh the risks. If you become pregnant while taking this medication, contact your doctor immediately.

This medication passes into breast milk. If you breastfeeding-feeding mother and are taking duloxetine, it may affect your baby. Talk to your doctor about whether you should continue breast-feeding.