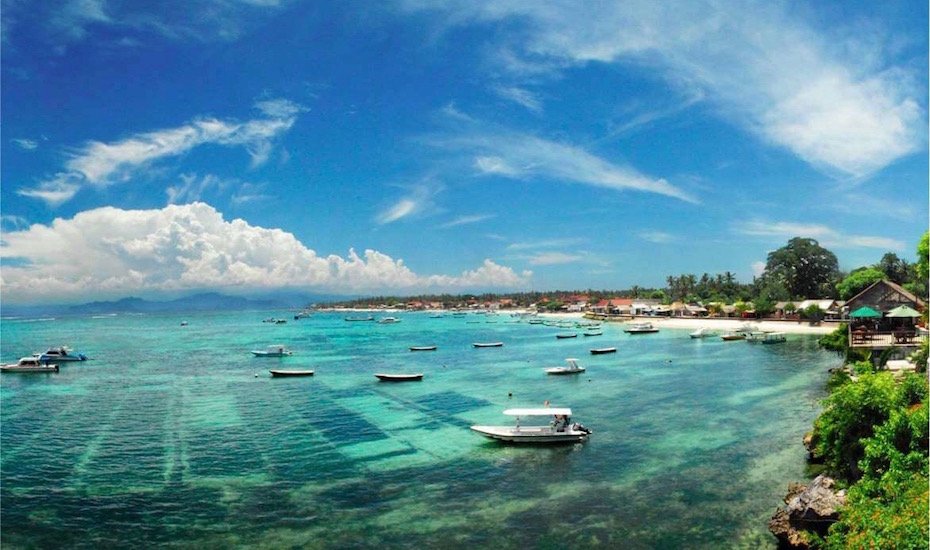 Benzodiazepines sometimes called “benzos“, are a class of psychoactive drugs whose core chemical structure is the fusion of a benzene ring and a diazepine ring. The benzodiazepines are a large class of medications that have multiple clinical uses including therapy of anxiety, insomnia, muscle spasm, alcohol withdrawal, and seizures. As a class, the benzodiazepines do not cause significant serum enzyme elevations and have been linked to only very rare instances of acute, symptomatic liver disease. The pharmacological effects of the benzodiazepines are a result of their interaction with the central nervous system, their effects being sedation, hypnosis, decreased anxiety, muscle relaxation, anterograde amnesia, and anticonvulsant activity. At high doses, when given intravenously, the benzodiazepines may also cause coronary vasodilation and neuromuscular blockade. The CNS effects of benzodiazepines are believed to be mediated by activation of GABA A receptors and modulation of their inhibition of neurotransmission.

Benzodiazepines enhance the effect of the neurotransmitter gamma-aminobutyric acid (GABA) at the GABAA receptor, resulting in sedative, hypnotic (sleep-inducing), anxiolytic (anti-anxiety), anticonvulsant, and muscle relaxant properties. High doses of many shorter-acting benzodiazepines may also cause anterograde amnesia and dissociation.

Mechanism of action of Benzodiazepines

Benzodiazepines bind nonspecifically to benzodiazepine receptors which mediate sleep, affects muscle relaxation, anticonvulsant activity, motor coordination, and memory. As benzodiazepine receptors are thought to be coupled to gamma-aminobutyric acid-A (GABAA) receptors, this enhances the effects of GABA by increasing GABA affinity for the GABA receptor. Binding of GABA to the site opens the chloride channel, resulting in a hyperpolarized cell membrane that prevents further excitation of the cell. Benzodiazepine generates the same active metabolite as chlordiazepoxide and clorazepate. In animals, diazepam appears to act on parts of the limbic system, the thalamus, and hypothalamus and induces calming effects. Diazepam, unlike chlorpromazine and reserpine, has no demonstrable peripheral autonomic blocking action, nor does it produce extrapyramidal side effects; however, animals treated with diazepam do have a transient ataxia at higher doses. Diazepam was found to have transient cardiovascular depressor effects in dogs. Long-term experiments in rats revealed no disturbances of endocrine function. Injections into animals have produced localized irritation of tissue surrounding injection sites and some thickening of veins after intravenous use.

Benzodiazepines are often prescribed for a wide range of conditions:

Side Effects of Benzodiazepines

Benzodiazepines may interact with following drugs, supplements & may change the efficacy of the drugs