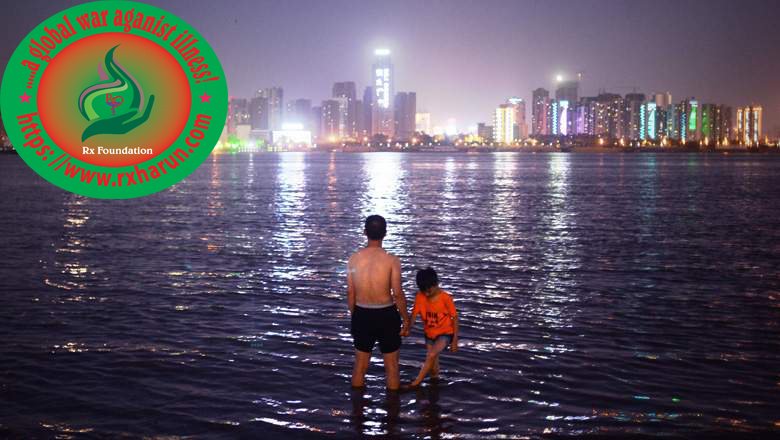 Norethindrone is a synthetic progestational substance with some anabolic, estrogenic, and androgenic properties. Norethindrone binds to the progesterone intracellular receptors in the reproductive system and the resultant activated complex interacts with specific DNA sites. This leads to an alteration in protein synthesis and results in an inhibition of LH release. Consequently, it inhibits ovulation and changes the normal cycle of cervical mucus and endometrium.

Norethindrone is a synthetic progestational hormone with actions similar to those of PROGESTERONE but functioning as a more potent inhibitor of ovulation. It has weak estrogenic and androgenic properties. The hormone has been used in treating amenorrhea, functional uterine bleeding, endometriosis, and for contraception.

Norethisterone, also known as norethindrone is a progestin medication which is used in birth control pills, menopausal hormone therapy, and for the treatment of gynecological disorders.

Mechanism of Action of Norethisterone

Progestins diffuse freely into target cells and bind to the progesterone receptor. Target cells include the female reproductive tract, the mammary gland, the hypothalamus, and the pituitary. Once bound to the receptor, progestins slow the frequency of release of gonadotropin-releasing hormone (GnRH) from the hypothalamus and blunt the pre-ovulatory LH surge.

Norethindrone shares the actions of progestins. Although the exact mechanism of action of progestin-only oral contraceptives is not known, norethindrone, when administered in usual contraceptive doses, appears to act principally by altering cervical mucus so that sperm migration into the uterus is inhibited. Progestational changes in the endometrium also occur which may inhibit implantation of the fertilized ovum in the uterus. In addition, continuous administration of low doses of norethindrone alters the rate of ovum transport by changing motility and secretion in fallopian tubes. Norethindrone prevents pregnancy even in the presence of ovulation. Norethindrone suppresses ovulation and causes ovarian and endometrial atrophy at high doses; the drug does not consistently suppress ovulation when administered in a continuous low-dose regimen. In low doses, norethindrone causes variable suppression of follicle-stimulating hormone (FSH) and luteinizing hormone (LH). Norethindrone has mild androgenic activity. At low doses, norethindrone also has some estrogenic activity.

Side Effects of Norethisterone

Norethisterone may interact with following drugs, supplements & may decrease the efficacy of the drug

If the use of birth control pills is started after breastfeeding has begun, there does not appear to be any effect on the quantity and quality of the milk. There is no evidence that progestin-only birth control pills such as this medication are harmful to the nursing infant. No side effects have been found on breastfeeding performance or on the health, growth, or development of the infant.