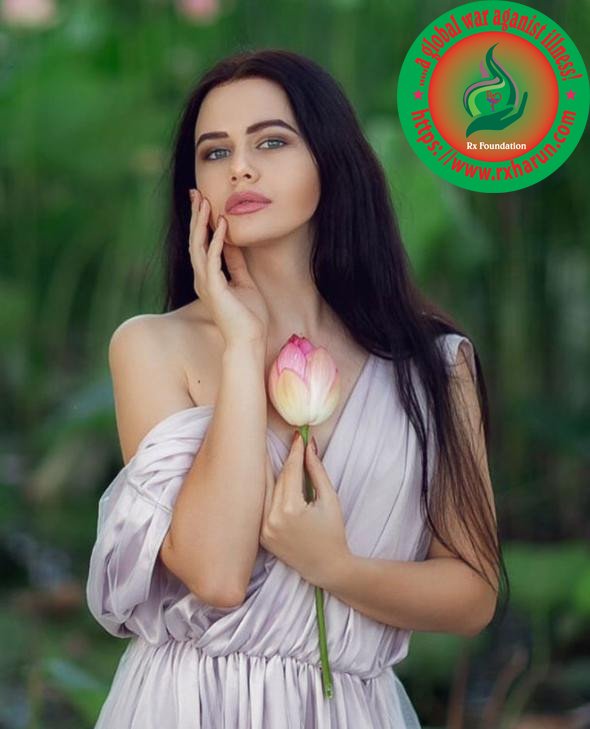 Alendronic acid is a nonhormonal medication for the treatment of postmenopausal osteoporosis in women. This drug builds healthy bone, restoring some of the bone loss as a result of osteoporosis.

Alendronic Acid is a second generation bisphosphonate and synthetic analog of pyrophosphate with anti-bone-resorption activity. Alendronic acid binds to and inhibits the activity of farnesyl pyrophosphate synthetase, an enzyme involved in terpenoid biosynthesis. Inhibition of this enzyme prevents the biosynthesis of isoprenoid lipids, donor substrates of farnesylation and geranylgeranylation during the post-translational modification of small GTPase signaling proteins, which are important in the process of osteoclast turnover. As a result, bone resorption and turnover are reduced.

Similar to other bisphosphonates, alendronate has a high affinity for bone mineral and is taken up during osteoclast resorption. Alendronate inhibits farnesyl pyrophosphate synthetase, one of the enzymes in the mevalonic acid pathway involved in producing isoprenoid compounds that are essential for post-translational modification of small guanosine triphosphate (GTP)-binding proteins, such as Rho, Ras, and Rab.

Mechanism of Action of Alendronic Acid

The action of Alendronate on bone tissue is based partly on its affinity for hydroxyapatite, which is part of the mineral matrix of bone. Alendronate also targets farnesyl pyrophosphate (FPP) synthase. Nitrogen-containing bisphosphonates (such as pamidronate, alendronate, risedronate, ibandronate, and zoledronate) appear to act as analogs of isoprenoid diphosphate lipids, thereby inhibiting FPP synthase, an enzyme in the mevalonate pathway. Inhibition of this enzyme in osteoclasts prevents the biosynthesis of isoprenoid lipids (FPP and GGPP) that are essential for the post-translational farnesylation and geranylgeranylation of small GTPase signaling proteins. This activity inhibits osteoclast activity and reduces bone resorption and turnover. In postmenopausal women, it reduces the elevated rate of bone turnover, leading to, on average, a net gain in bone mass.

Alendronate (alendronate sodium hydrate) is a nitrogen-containing bisphosphonate, which combines with the bone surface and reduces osteoclast-mediated bone resorption. It is a third-generation bisphosphonate compound, specifically distributed on the surface of bone resorption and taken into osteoclasts. Under the closed circumstances which is formed with osteoclast and the bone surface, alendronate becomes detached from the bone surface and taken into osteoclast since acid released from osteoclast leads to pH decrease (acidified). The uptaken alendronate blocks the pathway of mevalonic acid synthesis, which is a cholesteric synthesis, inhibits the prenylation of GTP binding protein, and decreases the osteoclast’s function by influencing the cytoskeleton. This restraint of alendronate in bone resorption against osteoclasts is reversible, showing no cytotoxicity at more than hundredfold concentration level at which action occurs.

The dosage of Alendronic Acid

Prophylaxis of osteoporosis in women

Therapy of osteoporosis in women and men

The risk of esophageal irritation places special requirements on how this oral drug is taken. The patient should take the drug only upon rising for the day with 8 oz. of water, and stand, walk, or sit, and remain fasting for 30–45 minutes afterward (preferably 1–2 hours), then eat breakfast. No other medications should be taken for this time. Lying down or reclining after taking the drug and prior to eating breakfast may cause gastroesophageal reflux and esophageal irritation.

Side Effects of Alendronic Acid

Alendronic acid may interact with following drugs, supplyments & may change the efficacy of drugs

There are no limited amount of data from the use of alendronate in pregnant women. Studies in animals have shown reproductive toxicity. Alendronate given during pregnancy in rats caused dystocia related to hypocalcemia . Alendronic acid should not be used during pregnancy.