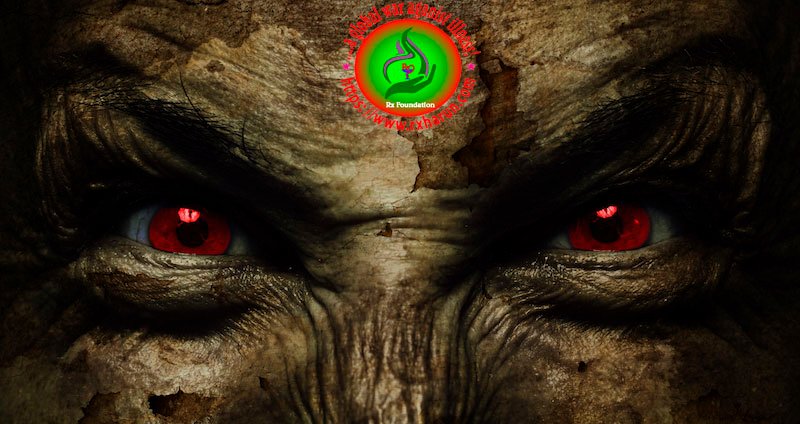 Weakness or asthenia is a symptom of a number of different conditions.The causes are many and can be divided into conditions that have true or perceived muscle weakness. True muscle weakness is a primary symptom of a variety of skeletal muscle diseases, including muscular dystrophy and inflammatory myopathy. It occurs in neuromuscular junction disorders, such as myasthenia gravis.

The central fatigue is generally described in terms of a reduction in the neural drive or nerve-based motor command to working muscles that results in a decline in the force output.It has been suggested that the reduced neural drive during exercise may be a protective mechanism to prevent organ failure if the work was continued at the same intensity.The exact mechanisms of central fatigue are unknown, though there has been a great deal of interest in the role of serotonergic pathways.

Nerves control the contraction of muscles by determining the number, sequence, and force of muscular contraction. When a nerve experiences synaptic fatigue it becomes unable to stimulate the muscle that it innervates. Most movements require a force far below what a muscle could potentially generate, and barring pathology, neuromuscular fatigue is seldom an issue

Peripheral muscle fatigue during physical work is considered an inability for the body to supply sufficient energy or other metabolites to the contracting muscles to meet the increased energy demand. This is the most common case of physical fatigue—affecting a national average of 72% of adults in the work force in 2002. This causes contractile dysfunction that manifests in the eventual reduction or lack of ability of a single muscle or local group of muscles to do work.

Weakness may be caused by diseases or conditions affecting many different body systems, such as the following:

Weakness over all syndromes

Other testing is done based on where doctors think the problem is: