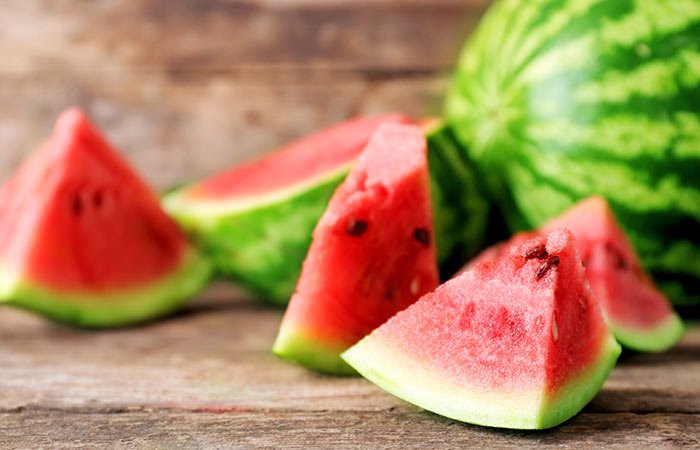 Watermelon is a fruit that grows on a vine-like flowering plant native to Southern Africa. It was cultivated in the Nile River Valley, in Egypt, and eventually in China, roughly 1,000 years ago. Now, watermelon is grown around the world, and in 44 of the 50 states in America. It is specifically selected to grow larger and juicier, resulting in the huge fruits that many of us are familiar with. The green outer rind is hard and fleshy, and rarely eaten, while the interior is soft, red or pink flesh containing many seeds; this is the part of watermelon which is typically eaten.