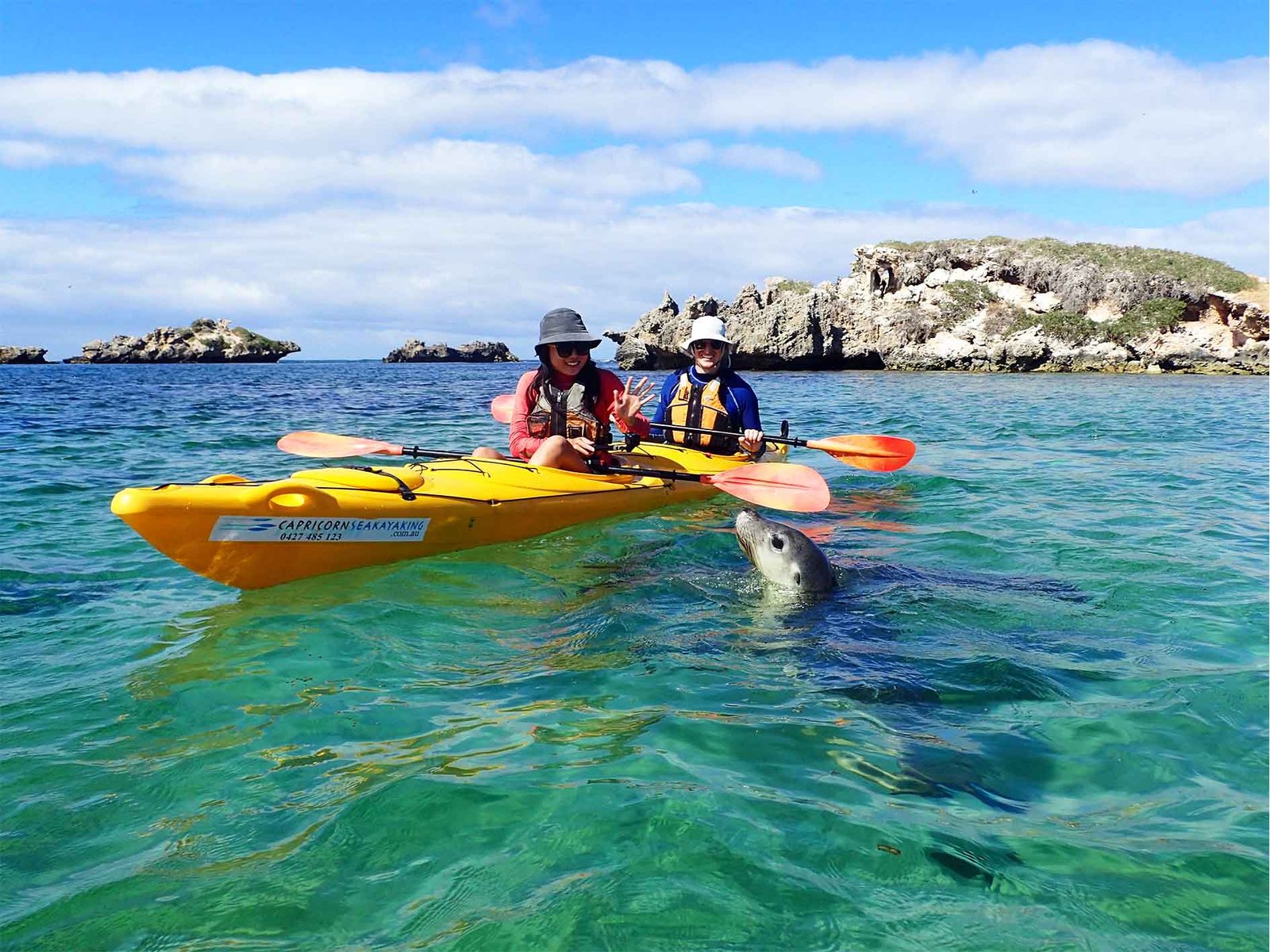 Vitamin B8 also known as inositol is a water-soluble vitamin that is required in very small amounts in the body. As it is a water-soluble vitamin, it is not stored in the body and excess amounts of it is flushed out with urine. Hence, it becomes all the more important for us to ensure that our diet supplies adequate amount of this vitamin daily. Followed by niacin, our body has the second highest store of inositol.

Symptoms of Vitamin B8 / Inositol Deficiency

Food Sources of Vitamin B8

Inositol is available externally through dietary sources and is even made inside the body by intestinal bacteria. Our body can make its own inositol from glucose with the help of intestinal bacteria. Hence, external sources are of help only in conditions when the body is incapable of making its own vitamin. Sources of vitamin B8 consist of the following:

Other sources include the following:

Health Benefit of Vitamin B8