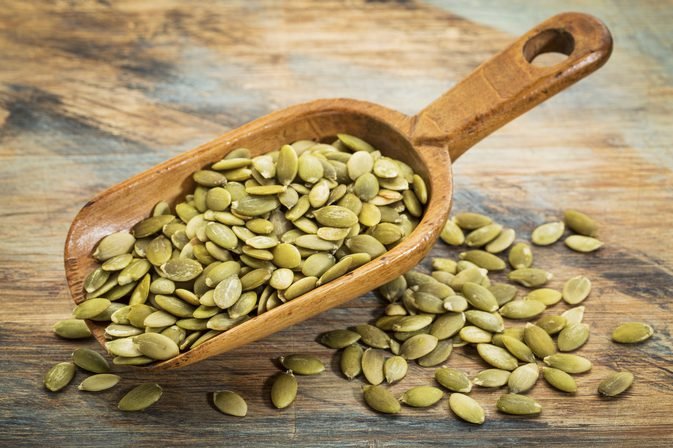 Vitamin B17 is a naturally occurring chemical compound, famous for falsely being promoted as a cancer cure. It is found in many plants, but most notably in the seeds (kernels) of apricot, bitter almonds, apple, peach, and plum.Amygdalin is classified as a cyanogenic glycoside because each amygdalin molecule includes a nitrile group, which can be released as the toxic cyanide anion by the action of a beta-glucosidase: eating amygdalin will cause it to release cyanide in the human body, and may lead to cyanide poisoning. Neither amygdalin nor laetrile is a vitamin.

Deficiency Symptoms of Vitamin B17

Food Source of Vitamin B17

It contains purified amygdalin, which is a compound found naturally in the following :

Health Benefits of Vitamin B17

While most of the research on laetrile focuses on its effects on cancer, some studies have found that amygdalin, the natural form of laetrile, may have other health benefits.

Here are a few possible health benefits of amygdalin: