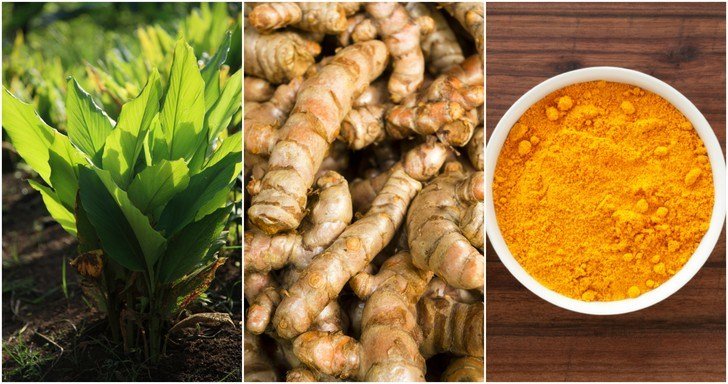 Turmeric Health Benefits,turmeric (Curcuma longa) is a rhizomatous herbaceous perennial flowering plant of the ginger family. Plants are gathered annually for their rhizomes and propagated from some of those rhizomes in the following season.When not used fresh, the rhizomes are boiled in water for about 30–45 minutes and then dried in hot ovens, after which they are ground into a deep-orange-yellow powder commonly used as a coloring and flavoring agent in many Asian cuisines, especially for curries, as well as for dyeing. Turmeric powder has a warm, bitter, pepper-like flavor and earthy, mustard-like aroma.Although long used in Ayurvedic medicine, no high-quality clinical evidence exists for use of turmeric or its main constituent, curcumin, as a therapy.