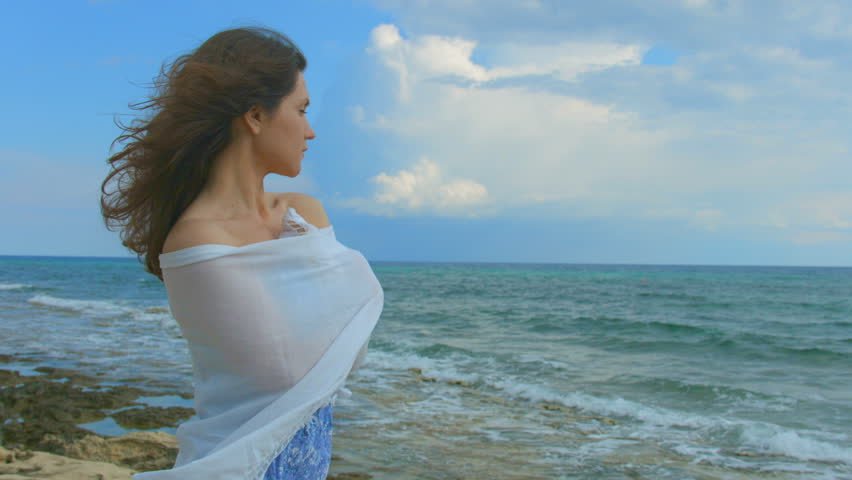 Trigger finger is a disorder characterized by catching or locking of the involved finger. Pain may occur in the palm of the hand or knuckles.The name is due to the popping sound made by the affected finger when moved.  Most commonly the index finger or thumb is affected

Trigger finger is a painful condition causing the fingers to catch or lock up when they are bent. This can also affect thumbs, called trigger thumb.

Trigger finger is usually due to inflammation of tendons connecting muscles andbones in the fingers or thumbs.

Tendons usually slide easily through their covering of tissue with a lubricating membrane surrounding the synovium joint.

However, this can become narrowed or swollen with inflammation so that bending the finger or thumb causes it to snap or pop.

Tendon sheaths of the long flexors run from the level of the metacarpal heads (distal palmar crease, superficial; volar plate, deep) to the distal phalanges. They are attached to the underlying bones and volar plates, which prevent the tendons from bowstringing. Predictable and efficient thickenings in the fibrous flexor sheath act as pulleys, directing the sliding movements of the fingers.

The order of the pulleys from proximal to distal is as follows:

Flexor tendons pass within tendon sheath and beneath A1 pulley at approximately metacarpal head, beyond which they travel into digit.

The A2 and A4 pulleys are vital in preventing bowstringing of the flexor tendons and must be preserved or reconstructed after any damage to them.

The flexor anatomy of the thumb differs from that of the fingers. The flexor pollicis longus (FPL) tendon is a single tendon within the flexor sheath that inserts onto the base of the distal phalanx. The fibro-osseous sheath is composed of two annular pulleys (A1 and A2) that arise from the palmar plates of the MCP and interphalangeal (IP) joints, respectively. The oblique pulley, which originates from and inserts onto the proximal phalanx, is the most important pulley from a biomechanical perspective. The oblique pulley is approximately 10 mm in length, blending with a portion of the adductor pollicis insertion.

The digital nerves and arteries run parallel to the tendon sheath distally. At the level of the MCP flexion crease, they lie just deep to the skin. Proximal to the A1 pulley, the radial digital nerve of the thumb crosses obliquely over the sheath.

Trigger finger can occur in anyone, but, statistically women in their fifth to sixth decade of life are more likely to develop the condition than men and nearly six times more frequently. The chance of developing trigger finger is 2-3%, but in the diabetic population, it rises to 10%. The reason is not of glycemic nature, but rather is the actual cause of the duration and progression of the disease. Trigger finger can concomitantly occur in patients with:

There have been many potential causes of trigger finger discussed throughout the literature. However, there is little to no evidence on the precise etiology. Occupational-related causes of trigger finger have been proposed, but the research linking the two is very inconsistent. Authors suggest that trigger finger can manifest from any activity requiring prolonged forceful finger flexion (i.e., carrying shopping bags or a briefcase, prolonged writing, rock climbing, or the strenuous grasping of small tools). It is important to consider that the cause of trigger finger is often times multifactorial in nature.

Overuse of the hand from repetitive motions:

Inflammation caused by or associated with a disease

Signs and symptoms of TF are as follows:

Children with trigger thumb rarely complain of pain. They usually are brought in for evaluation when aged 1-4 years, when the parent first notices a flexed posture of the thumb’s interphalangeal (IP) joint. These children often demonstrate bilateral fixed flexion contractures of the thumb by the time they present to the physician. By the time the child presents to the clinic, surgical treatment is already indicated in most instances.

Complaints of pain at the MCP joint could be associated with any of the following:

Diagnosis of trigger finger can be confirmed with the injection of lidocaine into the flexor sheath, which should relieve pain and allow flexion/extension of the joint. Imaging is not typically indicated, but ultrasound and MRI may be used to help diagnose other etiologies.

Patient is to actively make ten fists. The number of triggering events in ten active full fists is then scored out of 10. If patient’s finger remains locked at any time, the test is completed and an automatic score of 10/10 is recorded.

Note: If the finger is locked, testing may not be possible.

The treatment for trigger finger depends on the severity of your symptoms and how long you’ve had them. Sometimes, trigger finger gets better without treatment, so your GP may recommend avoiding activities that cause the pain to see if this helps relieve your symptoms. Non-steroidal anti-inflammatory drugs (NSAIDs), such as ibuprofen, may also be helpful in relieving any pain.

Surgery may be recommended if the above treatments don’t work or are unsuitable. The surgeon will cut through the affected section of the tendon sheath so that your tendon can move freely again.

Whether surgery is recommended will depend on considerations such as the amount of pain you’re in, whether it’s associated with other medical problems, such as rheumatoid arthritis, and how much it’s affecting your life.

In most cases, trigger finger is a nuisance rather than a serious condition. However, if it isn’t treated, the affected finger or thumb may become permanently stuck in a bent position or, less commonly, in a straightened position. This can make carrying out everyday tasks difficult.

Surgery for trigger finger is effective and it’s rare for the problem to return in the treated finger or thumb. However, you may need to take some time off work and there’s a risk of complications (see below).

The operation takes around 20 minutes, and you won’t need to stay in hospital overnight. The procedure is usually carried out under local anaesthetic, so you’ll be awake but unable to feel any pain in your hand.

The two types of surgery for trigger finger are:

If you have rheumatoid arthritis, these types of surgery may not be recommended because they can cause your finger to drift sideways. Instead, a procedure known as a tenosynovectomy may be necessary. This involves removing part of the tendon sheath to allow the tendon to move again.

If you have open trigger finger release surgery, the surgeon will give you an injection of local anaesthetic into the palm of your hand.

A small incision will be made in the palm of your hand along one of the natural creases, which may mean the scar will be less noticeable. The surgeon will carefully cut through the tendon sheath to make it wider. The wound will then be closed with stitches and covered with a light bandage.

Percutaneous means ‘through the skin’. As with open surgery, the surgeon will inject your hand with a local anaesthetic. However, instead of making an incision in your palm, a needle will be inserted into the base of the affected finger and used to slice through the ligament to get to the tendon.

As percutaneous surgery doesn’t involve making an incision, you won’t have a wound or scar. However, the procedure is slightly more risky than open surgery and may be less effective at resolving the problem. Important nerves and arteries are very close to the tendon sheath and can easily be damaged. For this reason, open surgery is usually the preferred method.

After the procedure, you should be able to move your finger straight away. The dressings can usually be removed after a few days to make movement easier, and full movement should return within a week or two.

If you’ve had open surgery, your palm may feel sore immediately after the procedure, but any discomfort should pass within two weeks.

You can start driving again as soon as you feel it’s safe for you to drive, which is usually after three to five days. You may be able to write and use a computer immediately.

You can play sports after around two or three weeks, once your wound has healed and you can grip again.

When you can return to work will depend on your job. If you have a desk job or a role that involves light manual duties, you may not need any time off work. If your job involves manual labour, you may need up to four weeks off.

If you’ve had surgery on more than one finger, your recovery period may be longer.

If you’ve had percutaneous surgery rather than open trigger finger release surgery, your recovery period may be shorter because you won’t have a wound on your palm.

Caring for your wound

If you’ve had open surgery, your surgeon should advise you about how to care for the wound in your palm. Washing it with mild soap and warm water is usually all that’s required.

If you have stitches, you’ll be told if you need to return to hospital to have them removed. Some stitches are dissolvable and will disappear on their own in around three weeks.

After your wound has healed, you may be left with a small scar running along your palm, where the incision was made. Read more about scars.

If your finger was quite stiff before surgery, you may need specialised hand therapy after your operation to loosen it. Discuss this with your surgeon before the operation. The types of therapy you may need include:

Trigger finger release surgery is a safe procedure. However, as with any type of surgery, there are some risks. Complications are rare, but could include: