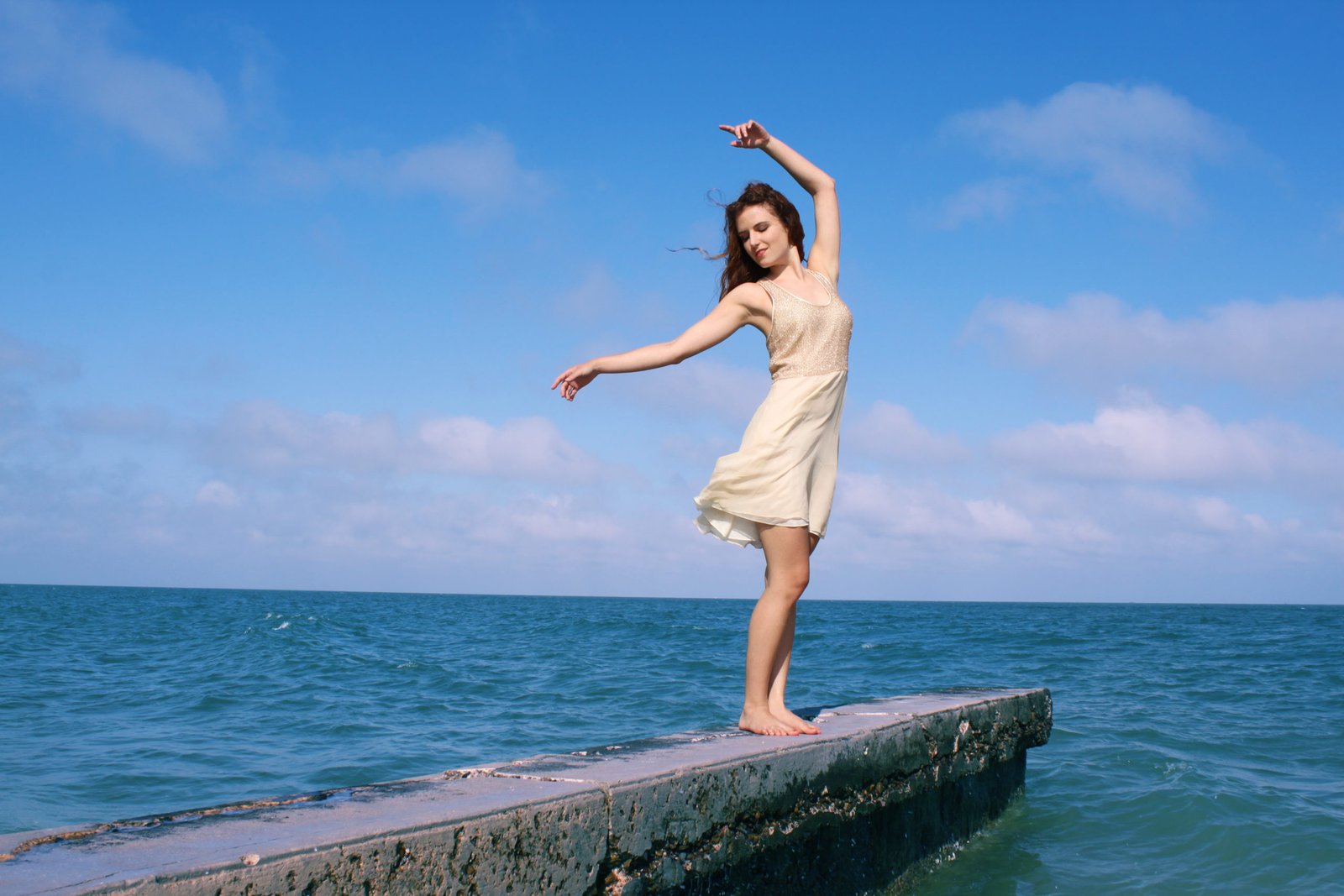 Sulfasalazine is a synthetic salicylic acid derivative with affinity for connective tissues containing elastin and formulated as a prodrug, antiinflammatory Sulfasalazine acts locally in the intestine through its active metabolites, sulfamide 5-aminosalicylic acid and salicylic acid, by a mechanism that is not clear. It appears inhibit cyclooxygenase and prostaglandin production and is used in the management of inflammatory bowel diseases.

Sulfasalazine a drug that is used in the management of rheumatoid arthritis, ulcerative colitis, and Crohn’s disease, inflammatory bowel diseases.  It is often considered as a first line treatment in rheumatoid arthritis. It is taken by mouth. Its activity is generally considered to lie in its metabolic breakdown product, 5-aminosalicylic acid  released in the colon

Mechanism of Action of Sulfasalazine

The mode of action of Sulfasalazine or its metabolites, 5-aminosalicylic acid (5-ASA) and sulfapyridine (SP), is still under investigation, but may be related to the anti-inflammatory and/or immunomodulatory properties that have been observed in animal and in vitro models, to its affinity for connective tissue, and/or to the relatively high concentration it reaches in serous fluids, the liver, and intestinal walls, as demonstrated in autoradiographic studies in animals. In ulcerative colitis, clinical studies utilizing rectal administration of Sulfasalazine, SP, and 5-ASA have indicated that the major therapeutic action may reside in the 5-ASA moiety. The relative contribution of the parent drug and the major metabolites in rheumatoid arthritis is unknown.

The purpose of the present study was to determine whether sulfasalazine therapy affected NF-kappaB activation and the expression of pro-inflammatory cytokines in patients with ulcerative colitis. … A total of 38 patients with moderate ulcerative colitis were investigated. Twenty-one patients received sulfasalazine. Seventeen patients did not receive any medication. Biopsy specimens were obtained from the inflamed mucosa and analyzed for NF-kappaB DNA binding activity, NF-kappaBp65/IkappaBalpha protein expression and the levels of pro-inflammatory cytokine mRNA using electrophoretic mobility shift assay, western blot analysis, immunohistochemical staining and reverse transcription-polymerase chain reaction (RT-PCR) analysis, respectively. Increased activation of NF-kappaB and high levels of the expression of interleukin (IL)-1beta mRNA and IL-8 mRNA were detected in biopsy specimens from patients with ulcerative colitis. Therapeutic administration of sulfasalazine effectively downregulated the activation of NF-kappaB and the expression of IL-1beta mRNA and IL-8 mRNA while IkappaBalpha levels were stable. /The authors concluded that/ the therapeutic benefits for ulcerative colitis of sulfasalazine might at least in part be attributed to its ability to inhibit NF-kappaB activation, resulting in the downregulation of pro-inflammatory cytokine mRNA expression.

Side Effects of Sulfasalazine

Sulfasalazine may interact with following drugs, supplyments, & may change the efficacy of drugs

This medication passes into breast milk. If you are a breastfeeding mother and are taking sulfasalazine, it may affect your baby. Talk to your doctor about whether you should continue breastfeeding. This medication is not recommended for children with juvenile rheumatoid arthritis.