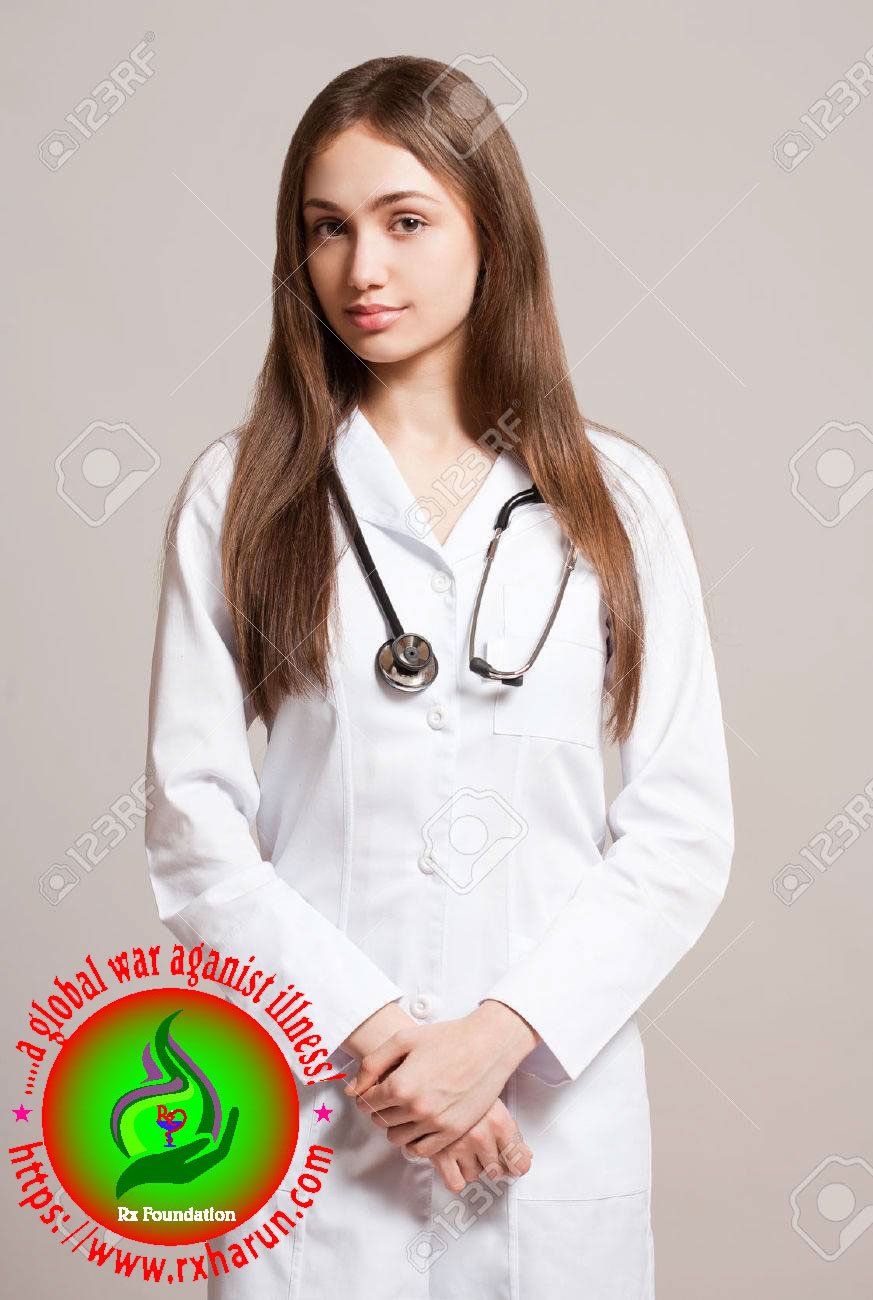 Sucralfate is a medication primarily taken to treat active duodenal ulcers. Sucralfate is also used for the treatment of gastroesophageal reflux disease (GERD) and stress ulcers. Sucralfate is a sucrose sulfate-aluminum complex that binds to the ulcer, creating a physical barrier that protects the gastrointestinal tract from stomach acid and prevents the degradation of mucus. It also promotes bicarbonate production and acts as an acid buffer with cytoprotective properties.

Mechanism of action of Sucralfate

Although sucralfate’s mechanism is not entirely understood, there are several factors that most likely contribute to its action. Sucralfate, with its strong negative charge, binds to exposed positively-charged proteins at the base of ulcers. In this way, it coats the ulcer and forms a physical barrier that protects the ulcer surface from further injury by acid and pepsin. It directly inhibits pepsin (an enzyme that breaks apart proteins) in the presence of stomach acid and binds bile salts coming from the liver via the bile thus protecting the stomach lining from injury caused by the bile acids. Sucralfate may increase prostaglandin production. Prostaglandins are known to protect the lining of the stomach and may also bind epithelial growth factor and fibroblast growth factor, both of which enhance the growth and repair mechanism of the stomach lining.

Sucralfate has also been used for the following conditions

Rectal bleeding and its management after irradiation for uterine cervical cancer

Side Effects of Sucralfate

The safety and effectiveness of using this medication have not been established for children and adolescents under 18 years of age. The use of sucralfate by this age group is not recommended.