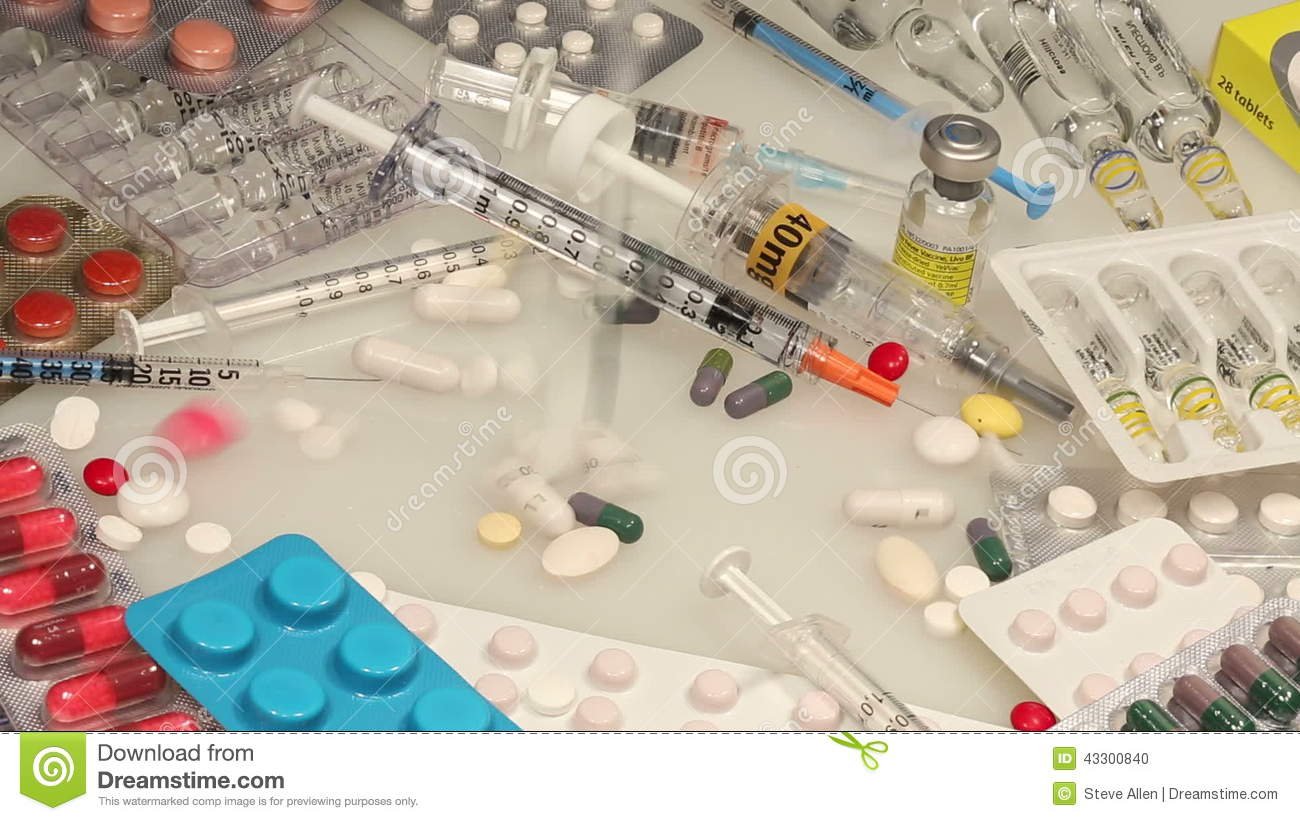 Rituximab is a genetically engineered chimeric murine/human monoclonal antibody directed against the CD20 antigen found on the surface of normal and malignant B lymphocytes. The antibody is an IgG1 kappa immunoglobulin containing murine light- and heavy-chain variable region sequences and human constant region sequences. Rituximab is composed of two heavy chains of 451 amino acids and two light chains of 213 amino acids. It is used for non-Hodgkin’s lymphoma, chronic lymphocytic leukemia, rheumatoid arthritis, idiopathic thrombocytopenic purpura, pemphigus vulgaris and myasthenia gravis. It is given by slow injection into a vein.

Mechanisms of Action of Rituximab

Rituximab mechanisms of action; the three major independent mechanisms are (1) antibody dependent cellular cytotoxicity (ADCC), (2) complement mediated cytotoxicity (CMC), and (3) apoptosis; subset panel illustrates a schematic view of CD20 structure and rituximab.
Rituximab binding to CD20. The CD20 proteins are sticking out of the cell membrane, and rituximab, the Y-shaped antibody, is binding to the CD20 proteins. The antibody binds to the cell surface protein CD20. CD20 is widely expressed on B cells, from early pre-B cells to later in differentiation, but it is absent on terminally differentiated plasma cells. CD20 does not shed, modulate or internalize. Although the function of CD20 is unknown, it may play a role in Ca2+ influx across plasma membranes, maintaining intracellular Ca2+ concentration and allowing activation of B cells.

Rituximab tends to stick to one side of B cells, where CD20 is, forming a cap and drawing proteins over to that side. The presence of the cap changed the effectiveness of natural killer (NK) cells in destroying these B cells. When an NK cell latched onto the cap, it had an 80% success rate at killing the cell. In contrast, when the B cell lacked this asymmetric protein cluster, it was killed only 40% of the time.

The following effects have been found:

The combined effect results in the elimination of B cells (including the cancerous ones) from the body, allowing a new population of healthy B cells to develop from lymphoid stem cells.

Side Effects of Rituximab

This medication is not recommended for use during pregnancy. If you may become pregnant, use an effective method of birth control while you are using this medication, and for at least 12 months after the last treatment. Tell your doctor immediately if you become pregnant.

It is not known if rituximab passes into breast milk. If you are breast feeding mother and are taking this medication, it may affect your baby. Talk to your doctor about whether you should continue breast-feeding