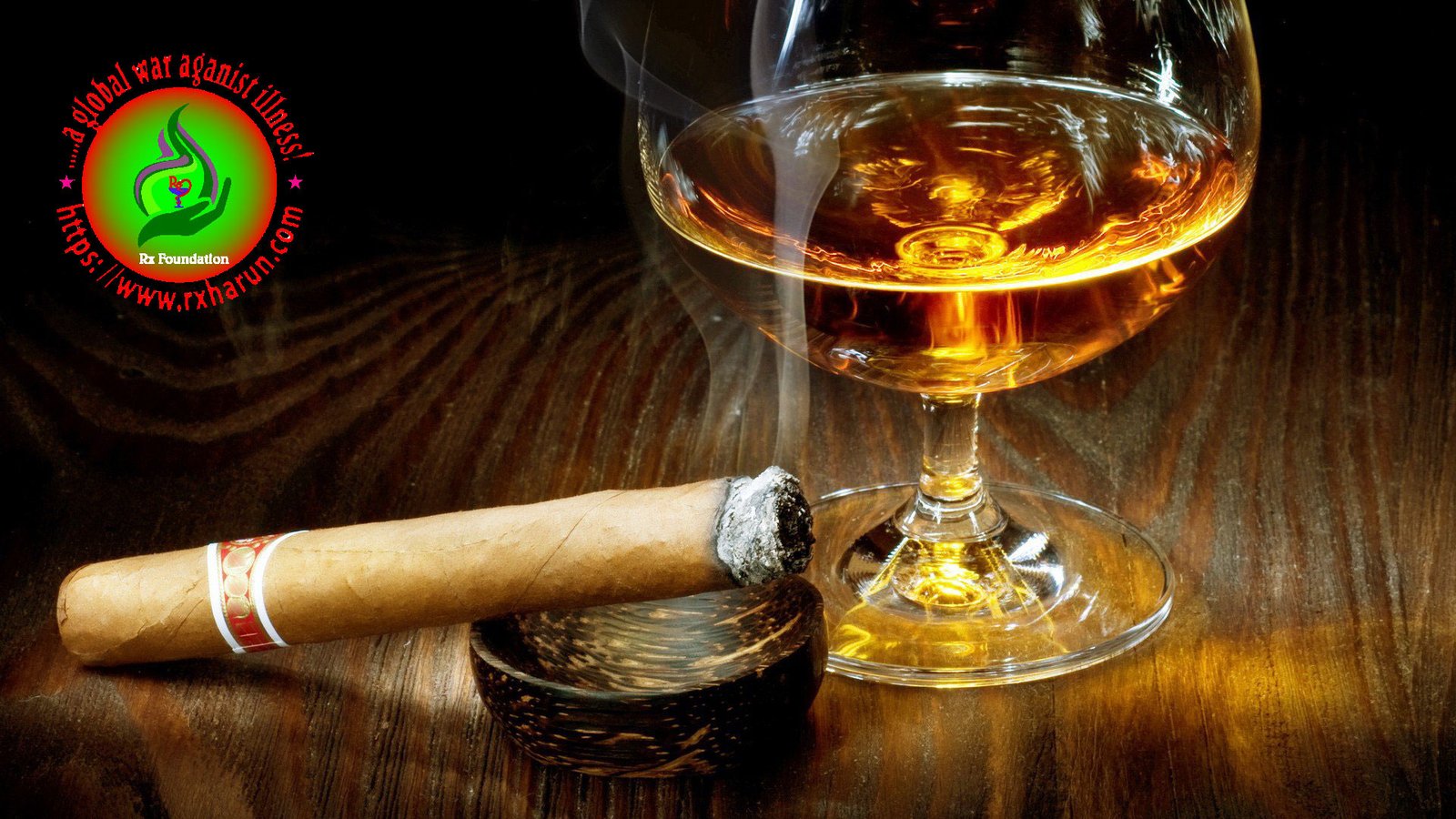 Propranolol is used in the treatment or prevention of many disorders including acute myocardial infarction, arrhythmias, angina pectoris, hypertension, hypertensive emergencies, hyperthyroidism, migraine, pheochromocytoma, menopause, and anxiety. Due to the high penetration across the blood-brain barrier, lipophilic beta blockers such as propranolol and metoprolol are more likely than other less lipophilic beta blockers to cause sleep disturbances such as insomnia and vivid dreams, and nightmares. Dreaming (rapid eye movement sleep, REM) was reduced and increased awakening.

Mechanism of Action of Propranolol

Propranolol competes with sympathomimetic neurotransmitters such as catecholamines for binding at beta(1)-adrenergic receptors in the heart, inhibiting sympathetic stimulation. This results in a reduction in resting heart rate, cardiac output, systolic and diastolic blood pressure, and reflex orthostatic hypotension.

Propranolol is classified as a non-cardioselective sympatholytic beta blocker that crosses the blood-brain barrier. It is lipid soluble and also has sodium channel blocking effects. Propranolol is a non-selective beta blocker; that is, it blocks the action of epinephrine (adrenaline) and norepinephrine (noradrenaline) at both β1– and β2-adrenergic receptors. It has little intrinsic sympathomimetic activity but has strong membrane stabilizing activity (only at high blood concentrations, e.g. overdose). Propranolol is able to cross the blood-brain barrier and exert effects in the central nervous system in addition to its peripheral activity.

Propranolol competes with sympathomimetic neurotransmitters such as catecholamines for binding at beta(1)-adrenergic receptors in the heart, inhibiting sympathetic stimulation. This results in a reduction in resting heart rate, cardiac output, systolic and diastolic blood pressure, and reflex orthostatic hypotension.

Propranolol is occasionally used to treat performance anxiety. Evidence to support its use in other anxiety disorders is poor. Some experimentation has been conducted in other psychiatric areas

Propranolol may be contraindicated in people with

Children and Adolescents 1 to 17 years

Side Effects of Propranolol

Propranolol may interact with following drugs, supplements, & may change the efficacy of drugs

This medication may interfere with certain laboratory tests (including glaucoma screening test, cardiovascular stress testing using arbutamine), possibly causing false test results. Make sure laboratory personnel and all your doctors know you use this drug.

Pregnancy
Propranolol is a category C pregnancy drug. That means

Research in animals has shown adverse effects to the fetus when the mother takes the drug.There haven’t been enough studies done in humans to be certain how the drug might affect the fetus.
Tell your doctor if you’re pregnant or plan to become pregnant. Propranolol should be used during pregnancy only if the potential benefit justifies the potential risk to the fetus.

Propranolol is passed through breast milk. The drug may be used while you’re breastfeeding, but your baby should be monitored. In your baby, propranolol may cause lower heart rate, low blood sugar, and decreased oxygen in the blood that can cause blue color in your baby’s skin, lips, or nails (cyanosis).