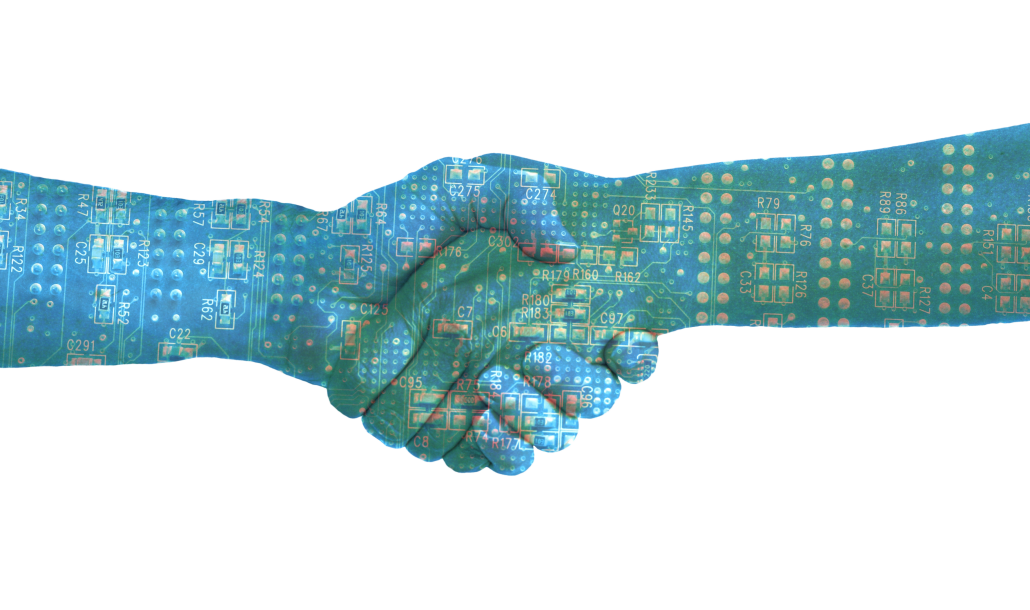 Paroxetine is a selective serotonin reuptake inhibitor (SSRI) used in the therapy of depression, anxiety disorders, and obsessive-compulsive disorder. Paroxetine therapy can be associated with transient asymptomatic elevations in serum aminotransferase levels and has been linked to rare instances of clinically apparent acute liver injury.

Paroxetine hydrochloride and paroxetine mesylate belong to a class of antidepressant agents known as selective serotonin-reuptake inhibitors (SSRIs). SSRIs are potent inhibitors of neuronal serotonin reuptake. They have little to no effect on norepinephrine or dopamine reuptake and do not antagonize ⍺- or β-adrenergic, dopamine D2 or histamine H1 receptors. It is used to treat major depressive disorder, obsessive-compulsive disorder, social anxiety disorder, panic disorder, posttraumatic stress disorder, generalized anxiety disorder and premenstrual dysphoric disorder. It has also been used in the treatment of hot flashes and night sweats associated with menopause

Mechanism of Action of Paroxetine

Paroxetine is a potent and highly selective inhibitor of neuronal serotonin reuptake. Paroxetine likely inhibits the reuptake of serotonin at the neuronal membrane, enhances serotonergic neurotransmission by reducing turnover of the neurotransmitter, therefore it prolongs its activity at synaptic receptor sites and potentiates 5-HT in the CNS; paroxetine is more potent than both sertraline and fluoxetine in its ability to inhibit 5-HT reuptake. Compared to the tricyclic antidepressants, SSRIs have dramatically decreased binding to histamine, acetylcholine, and norepinephrine receptors. The mechanism of action for the treatment of vasomotor symptoms is unknown.

Functional and structural approaches were used to examine the inhibitory mechanisms and binding site location for fluoxetine and paroxetine, two serotonin selective reuptake inhibitors, on nicotinic acetylcholine receptors (AChRs) in different conformational states. The results establish that: (a) fluoxetine and paroxetine inhibit h alpha1beta1 gammadelta AChR-induced Ca(2+) influx with higher potencies than dizocilpine. The potency of fluoxetine is increased approximately 10-fold after longer pre-incubation periods, which is in agreement with the enhancement of (3)H-cytisine binding to resting but activatable Torpedo AChRs elicited by these antidepressants, (b) fluoxetine and paroxetine inhibit the binding of the phencyclidine analog piperidyl-3,4-(3)H(N)]-(N-(1-(2 thienyl)cyclohexyl)-3,4-piperidine to the desensitized Torpedo AChR with higher affinities compared to the resting AChR, and (c) fluoxetine inhibits (3)H-dizocilpine binding to the desensitized AChR, suggesting a mutually exclusive interaction. This is supported by our molecular docking results where neutral dizocilpine and fluoxetine and the conformer of protonated fluoxetine with the highest LUDI score interact with the domain between the valine(position 13′) and leucine (position 9′) rings. Molecular mechanics calculations also evidence electrostatic interactions of protonated fluoxetine at positions 20′, 21′, and 24′. Protonated dizocilpine bridges these two binding domains by interacting with the valine and outer (position 20′) rings. The high proportion of protonated fluoxetine and dizocilpine calculated at physiological pH suggests that the protonated drugs can be attracted to the channel mouth before binding deeper within the AChR ion channel between the leucine and valine rings, a domain shared with phencyclidine, finally blocking ion flux and inducing AChR desensitization.

Side Effects of Paroxetine

Paroxetine may interact with following drugs, supplements & may decrease the efficacy of drugs

This medication should not be used during pregnancy unless the benefits outweigh the risks. Paroxetine has been reported to cause an increase in birth defects, primarily of the heart, in babies born to women who have taken it in the first trimester. It has also been reported that babies born to women who took medications of this kind during the last trimester of their pregnancy may experience adverse effects (such as breathing problems, seizures, trouble feeding, vomiting, low blood sugar, shaking, jitteriness, irritability, and constant crying) that result in an increase in the length of hospital stay. If you become pregnant while taking this medication, contact your doctor immediately.

Paroxetine has been detected in human breast milk. Because of the possibility for side effects in nursing infants from paroxetine, a choice should be made whether to stop nursing or to stop using paroxetine. You should discuss the importance of paroxetine to your health before any decision to stop or continue using paroxetine.