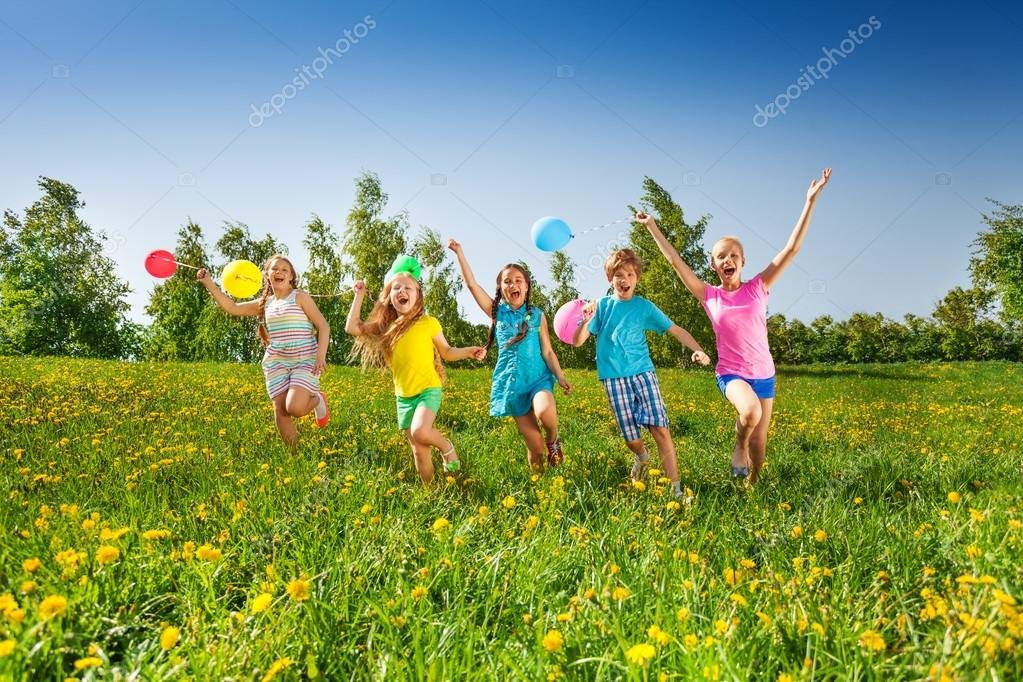 Paresthesia is an abnormal sensation such as tingling, tickling, pricking, numbness or burning of a person’s skin with no apparent physical cause.  These sensations may be felt in the fingers, hands, toes, or feet. Depending on the cause, the sensation of paresthesia can be short-term and disappear quickly, such as when it occurs due to hyperventilation, an anxiety attack or from lying on the arm while asleep. Most people have experienced temporary paresthesia, a feeling of pins and needles, at some time in their lives when they have sat with legs crossed for too long, or fallen asleep with an arm crooked under their head. It happens when sustained pressure is placed on a nerve. The feeling quickly goes away once the pressure is relieved.

Paresthesia is an altered sensation of the skin, manifesting as numbness, partial loss of local sensitivity, burning, or tingling [rx]. Facial paresthesia has a known etiology in 83% of cases, and 48% of these have been attributed to a dental procedure [rx]. In paresthesia resulting from dental procedures, the inferior alveolar nerve (IAN) and lingual nerves are the most commonly implicated nerves [rx,rx].

The peripheral sensory nerves carry varied sensations from different regions of the body to the spinal cord. The signals are then directed from the spinal cord to the brain with the aid of the brain stem and trigeminal nerve. Any kind of problem or abnormality in this path can cause paresthesia.

Paresthesia may either occur spontaneously or due to a disease.

Vitamin B6 deficiency or excess

Vasculitic conditions can produce either mononeuritis multiplex (a condition of progressive motor and sensory deficits in the distribution of specific peripheral nerves) or a polyneuropathy. Vasculitic neuropathies are often painful.  Peripheral sensory neuropathy may also occur due to direct immune-mediated nerve inflammation caused by autoantibodies or a reaction to monoclonal protein deposition. In some cases, a combination of these etiologies is present. Causes include:

Inherited causes for peripheral sensory neuropathy may include genetic mutations that affect the structure of the nerve fiber leading to peripheral neuropathy or plexopathy. The most common causes are:

Inborn errors of metabolism produce defects in downstream metabolism and a buildup of upstream metabolic intermediates in the cytoplasm. Either effect can lead to cellular damage. A peripheral neuropathy results either from axonal damage or from demyelination. Demyelination is usually produced by damage to Schwann cells, but may also be caused by defective myelin synthesis.

Other causes may include

It can be caused due to deadly underlying conditions. Untreated cases can lead to development of life-threatening complications. Some of the known causes of chronic paresthesia are listed

Interestingly, paresthesia itself is something that can be considered a symptom of certain conditions.  In addition, the paresthesia a person experiences may be either chronic or transient. When paresthesia is caused by a particular condition, additional symptoms might become a part of the person’s experience, related to underlying causes. The symptoms of paresthesia may include:

In further investigation are following

Labs: Other Studies when indicated

1. Caused by pressure to the nerve

Stretching and exercising as relief for paresthesia

These are given as a palliative treatment. Usually, these topical creams can cause numbing to relieve the sensation of paresthesia. These include:

7. Other forms of treatment for chronic causes of paresthesia are

As it was mentioned, paresthesia is a symptom and not a condition on its own. This is the reason why the treatment mainly addresses the underlying condition. Once the condition behind the paresthesia has been successfully treated, the tingling or numbness sensation is going to disappear on its own.

These are the general measures that can be taken in order to improve the paresthesia:

Natural Remedies For Tinglings In Hands And Feet

Now that we know about the causes, let’s look at some home remedies for tingling and numbness! Next time you get that ‘pins and needles’ sensation, you can try one of these simple tips!

Include Magnesium In Diet

We hope that these remedies will help you get rid of that irritating tingling sensation! To tell us about any other activities that you use to get rid of this condition, share your experiences here. Leave a comment below!