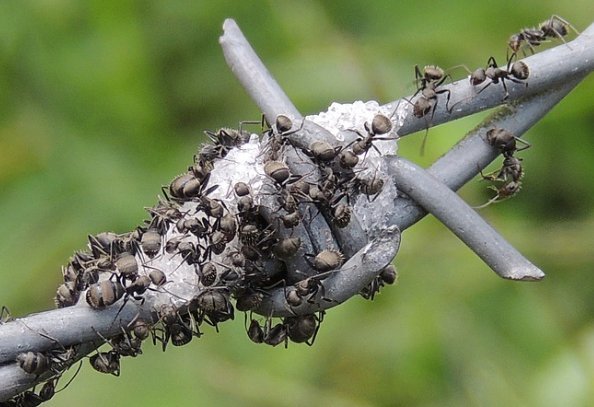 Nausea-Vomiting is a sensation of unease and discomfort in the upper stomach with an involuntary urge to vomit. It may precede vomiting, but a person can have nausea without vomiting. When prolonged, it is a debilitating symptom. Nausea is a non-specific symptom, which means that it has many possible causes. Some common causes of nausea are motion sickness, dizziness, migraine, fainting, low blood sugar, gastroenteritis (stomach infection) or food poisoning. Nausea is a side effect of many medications including chemotherapy, or morning sickness in early pregnancy. Nausea may also be caused by anxiety, disgust, and depression

Nausea and vomiting interrupt the intrinsic motor activity of the gastrointestinal tract. With nausea, the normal tone of the fundus and body of the stomach is lost, and pyloric sphincter pressure decreases. Alkaline duodenal contents reflux freely into the distal stomach and may produce vomiting due to local irritation. Retching increases intra-abdominal pressure and promotes duodenogastric and gastroesophageal reflux by simultaneous contraction of the muscles of inspiration, the abdominal wall muscles, and the diaphragm. Vomiting usually occurs at end inspiration when intra-abdominal pressure is highest. The diaphragm abruptly relaxes, and abdominal pressure is suddenly transmitted to the chest. The cardio of the stomach herniates through the diaphragm into the thorax, and stomach contents are projected via the esophagus into the pharynx. Aboral peristalsis has not been demonstrated in humans and is not required to explain the vomiting process.

Research on nausea and vomiting has relied on using animal models to mimic the anatomy and neuropharmacologic features of the human body. The physiologic mechanism of nausea is a complex process that has yet to be fully elucidated. There are four general pathways that are activated by specific triggers in the human body that go on to create the sensation of nausea and vomiting.

Nausea and vomiting are not diseases, but they are symptoms of many conditions such as

Other possible causes of nausea and vomiting include

Other symptoms, which cause nausea after eating that indicate an underlying condition:

Nausea does not always require treatment, but sometimes treatment is helpful. There are several things you can do on your own to help, including:

Some over-the-counter medications can help to relieve nausea, including: