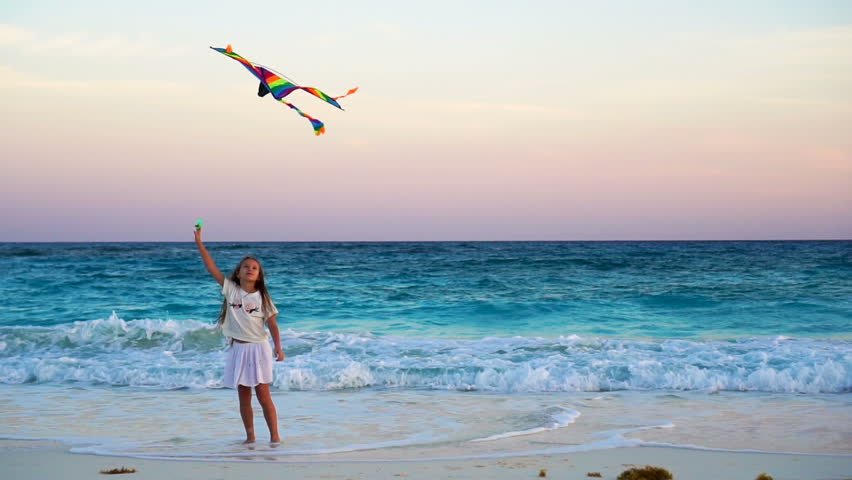 Hematology/ haematology is the branch of medicine concerned with the study of the cause, prognosis, treatment, and prevention of diseases related to blood. It involves treating diseases that affect the production of blood and its components, such as blood cells, hemoglobin, blood proteins, bone marrow, platelets, blood vessels, spleen, and the mechanism of coagulation. Such diseases might include hemophilia, blood clots, other bleeding disorders and blood cancers such as leukemia, multiple myeloma, and lymphoma. The laboratory work that goes into the study of blood is frequently performed by a medical technologist or medical laboratory scientist. Many hematologists work as hematologist-oncologists, also providing medical treatment for all types of cancer. The term is from the Greek αἷμα, haima meaning “blood,” and -λoγία meaning study.

Coagulopathies (disorders of bleeding and coagulation)

A 27 year-old male with sickle cell disease (HbSC) on hydroxurea and with a history of 2-3 hospitalizations per year for vaso-occlusive pain crises manifested by arthralgias and back pain presents to the emergency department with 3 days of worsening joint pain affecting his entire body but predominantly his knees and lower back. He is familiar with this pain and attempted therapy at home with ibuprofen, then hydrocodone-acetaminophen, and finally hydromorphone without improvement and presented to the emergency department.

On review of systems, he denied chest pain, cough, or shortness of breath. He has some periumbilical abdominal pain but tolerated normal oral intake on the day of presentation without vomiting nor changes in bowel habits. He otherwise denied fevers, peripheral numbness/weakness, urinary or fecal incontinence or retention. He similarly denies trauma, weight loss, night sweats, or intravenous drug use.

Objectively, the patient’s vital signs were normal and he was well-appearing. Mucous membranes were moist and skin turgor was normal. There were no appreciable joint effusions, warmth, nor limitation to active/passive range of motion of any joints. His back had no midline tenderness to palpation or percussion, normal range of motion in all axes and extremity sensation and strength testing were normal. Abdominal and genitourinary examinations were normal. The patient had preserved perineal sensation to light touch and normal rectal tone – a core temperature was obtained which was also normal.

Peripheral access was established and a parenteral dose of hydromorphone equivalent to his home oral dose was administered (0.015mg/kg). Repeat dosing was required at 15 minutes due to persistent pain scale of 10. Diphenhydramine and acetaminophen were also administered, for potential opioid-sparing effects, recognizing the limited evidence to support these relatively benign adjuncts.

Laboratory studies were notable for anemia (though stable compared to baseline measures), appropriate reticulocyte count, no evidence of hemolysis and with normal electrolytes and renal function.

A thorough history and examination did not identify a critical precipitant for the patient’s symptoms which were presumed to be secondary to a vaso-occlusive pain crisis. On reassessment, the patient’s pain was improved and an oral dose of hydromorphone was administered with continued observation and serial reassessments for two hours thereafter. The patient’s hematologist was available for follow-up the subsequent morning and the patient was discharged home.

Algorithm for the Evaluation and Management of Sickle Cell Crises

70M with a history of dementia presenting with 3 days of fatigue. The patient was unable to provide detailed history, however family members reported worsening fatigue with the patient requiring assistance with ambulation for several days. The patient was referred from an outside clinic after point-of-care hemoglobin of 6.7. No reported history of anemia, and no history suggestive of obvious external bleeding.

The patient was transfused two units of PRBC’s and admitted for further evaluation. CT chest/abdomen/pelvis revealed sternal and rib-based pleural soft-tissue mass, prostate mass, pelvic and retroperitoneal lymphadenopathy as well as extensive bony metastatic disease consistent with primary prostate cancer with diffused metastasis. Serum PSA was 2,087 . Iron studies suggested anemia of chronic disease. Reticulocytes were not obtained but may have suggested inadequate production index given extensive bony metastases and possible associated myelosuppression. The patient was symptomatically improved after transfusion and discharged with outpatient follow-up for discussions regarding possible biopsy and treatment.

Algorithm for the Evaluation of Anemia

27 year-old female with no medical history presenting with neck swelling. She describes one month of progressive enlargement of a left-sided neck mass, and in the past two weeks has noted a new right-sided neck mass. This has been associated with worsening dysphagia to solids, describing a sensation of food lodging in the mid-chest and requiring liquids for passage – she attributes her recent 10lb weight loss to this. She also reports a non-productive cough for the past two weeks and generalized fatigue. She otherwise denies fevers, night sweats, chest pain, shortness of breath, nausea/vomiting, or changes in bowel/urinary habits. She has no known sick contacts or TB exposure risk factors. She has no medical history, no prior surgeries, does not take any medications and denies tobacco, alcohol or drug use.

27F with no PMH presenting with progressive localized lymphadenopathy. Resultant dysphagia, cervical and supraclavicular distribution as well as abnormal tracheal sounds concerning for mediastinal involvement. The patient is currently stable without evidence of airway compromise. ACT of the chest was obtained to evaluate for thoracic malignancy, which showed a large anterior mediastinal mass concerning lymphoma or germ cell tumor. The location of the mass likely explains the patient’s dysphagia due to compression of the esophagus, as well as the abnormal pulmonary exam with compression potentially irritating the trachea and triggering her non-productive cough. The patienthe t was admitted for further workup.