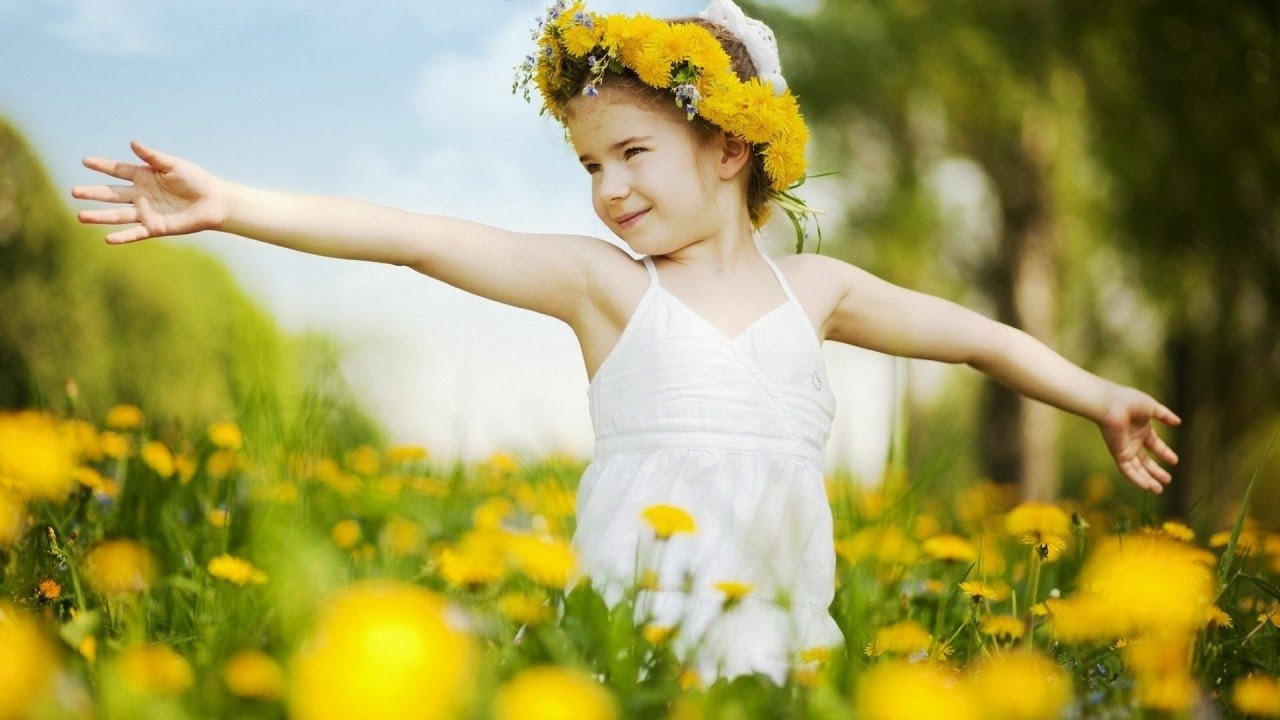 Glucosamine, Diacerein is commonly used as a treatment for osteoarthritis, although its acceptance as a medical therapy varies. It is an amino sugar and a prominent precursor in the biochemical synthesis of glycosylated proteins and lipids. Since glucosamine is a precursor for glycosaminoglycans, and glycosaminoglycans are a major component of joint cartilage, supplemental glucosamine may help to rebuild cartilage and treat arthritis.

Mechanism of Action of Glucosamine

Glucosamine is an amino sugar and a prominent precursor in the biochemical synthesis of glycosylated proteins and lipids. Oral glucosamine is commonly used for the treatment of osteoarthritis. Since glucosamine is a precursor for glycosaminoglycans, and glycosaminoglycans are a major component of joint cartilage, supplemental glucosamine may help to rebuild cartilage and treat arthritis. Its use as a therapy for osteoarthritis appears safe, but there is conflicting evidence as to its effectiveness with more recent studies showing limited to no clinical benefit of use. In the United States, glucosamine is not approved by the Food and Drug Administration for medical use in humans. Since glucosamine is classified as a dietary supplement, safety and formulation are solely the responsibility of the manufacturer; evidence of safety and efficacy is not required as long as it is not advertised as a treatment for a medical condition.

When taken up by living cells, glucosamine reacts with ATP to form glucosamine-6-phosphate, the natural precursor of glycosaminoglycans (GAGs) that contain N-acetylglucosamine (keratan sulfate and Hyaluronan) and those that have N-acetylgalactosamine (heparan sulfate and chondroitin sulfate). These GAGs are polysaccharides composed of hexosamines and monosaccharides (e.g., galactose and glucuronic acid) arranged as a linear chain of repeating disaccharide units (such as the glucuronic acid and N-acetylgalactosamine-6-sulfate of chondroitin sulfate). With the exception of hyaluronan, GAGs do not exist alone in nature but are attached to specific “core” proteins, and the composite structures are called proteoglycans (protein-glycosaminoglycans). Both hyaluronan and many different kinds of proteoglycans (such as aggrecan, versican, and syndecan) are abundant throughout the body where they perform diverse functions.

Side Effects of Glucosamine

Ask your doctor about whether glucosamine is safe for you if you’re taking any of the following:

Glucosamine is an amino-monosaccharide that is either derived from shellfish or synthetically produced. Glucosamine sulfate has no specific lactation-related uses. It is most commonly used to treat osteoarthritis. A glucosamine derivative, N-acetylglucosamine, is a normal component of human breastmilk. Glucosamine sulfate is well tolerated with occasional gastrointestinal discomfort (e.g., diarrhea, heartburn, nausea, vomiting) reported.

Does glucosamine help with osteoarthritis?

Many people take glucosamine supplements for OA, and especially OA of the hip or knee.

Some studies suggest that glucosamine may have the following effects:

In advance formula that are very helpful in combination of Diacerein

Glucosamine help in building cartilge, tendon and tendon around the bones & joint. Thereby It enhances joint lubrication , cushioning of joints and elevates pain around joints. It is used along with other medicines like chondrotin or diacerin for better joint cushioning and lubrication. Its uses include treatment of pain associated with osteoarthritis or other joint pains related to cartilage damage.