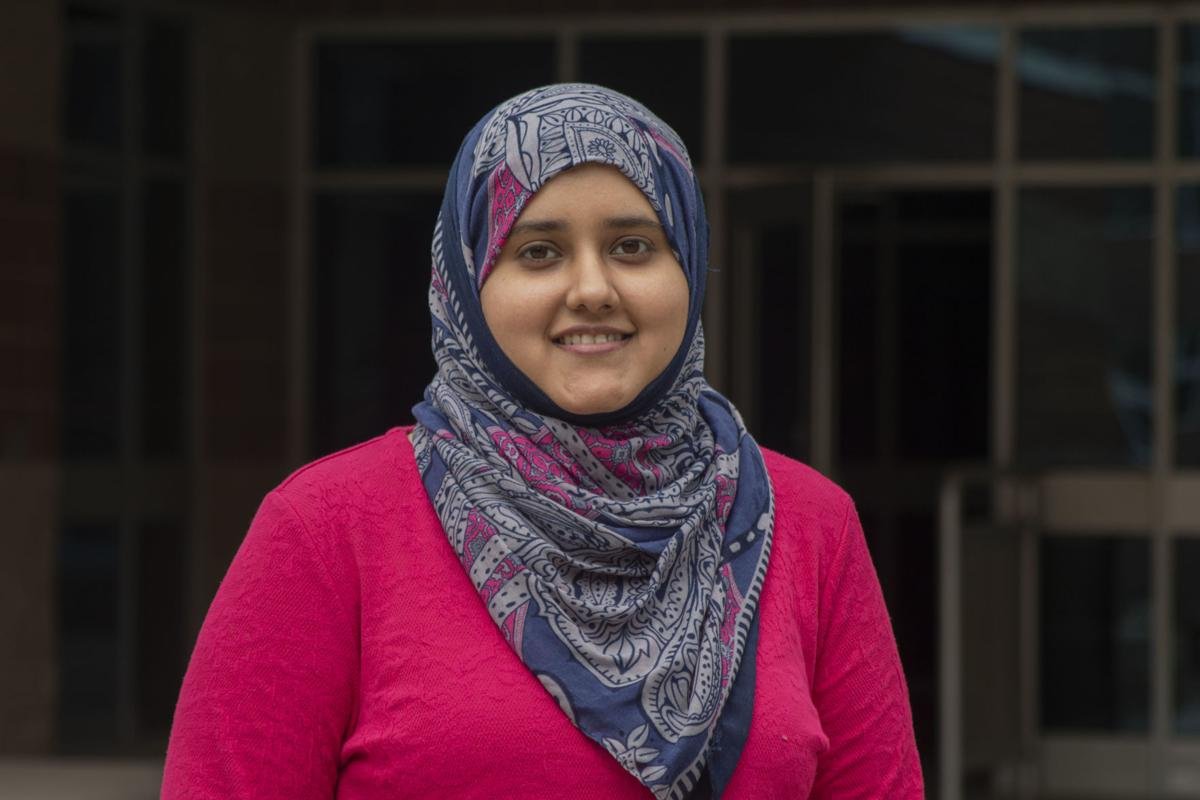 Diuretic is any substance that promotes diuresis, the increased production of urine. This includes forced diuresis. There are several categories of diuretics. All diuretics increase the excretion of water from bodies, although each class does so in a distinct way. Alternatively, an antidiuretic such as vasopressin(antidiuretic hormone), is an agent or drug which reduces the excretion of water in urine.

Mechanism of action of Diuretic

In medicine, diuretics are used to treat heart failure, liver cirrhosis, hypertension, influenza, water poisoning, and certain kidney diseases. Some diuretics, such as acetazolamide, help to make the urine more alkaline and are helpful in increasing excretion of substances such as aspirin in cases of overdose or poisoning. Diuretics are often abused by people with an eating disorder, especially people with bulimia nervosa, with the goal of losing weight.

The antihypertensive actions of some diuretics (thiazides and loop diuretics in particular) are independent of their diuretic effect. That is, the reduction in blood pressure is not due to decreased blood volume resulting from increased urine production, but occurs through other mechanisms and at lower doses than that required to produce diuresis. Indapamide was specifically designed with this in mind and has a larger therapeutic window for hypertension (without pronounced diuresis) than most other diuretics.

High ceiling diuretics may cause a substantial diuresis – up to 20% of the filtered load of NaCl (salt) and water. This is large in comparison to normal renal sodium reabsorption which leaves only about 0.4% of filtered sodium in the urine. Loop diuretics have this ability and are therefore often synonymous with high ceiling diuretics. Loop diuretics, such as furosemide, inhibit the body’s ability to reabsorb sodium at the ascending loop in the nephron, which leads to an excretion of water in the urine, whereas water normally follows sodium back into the extracellular fluid. Other examples of high ceiling loop diuretics include ethacrynic acid and torasemide.

Thiazide-type diuretics such as hydrochlorothiazide act on the distal convoluted tubule and inhibit the sodium-chloride symporter leading to a retention of water in the urine, as water normally follows penetrating solutes. Frequent urination is due to the increased loss of water that has not been retained from the body as a result of a concomitant relationship with sodium loss from the convoluted tubule. The short-term anti-hypertensive action is based on the fact that thiazides decrease preload, decreasing blood pressure. On the other hand, the long-term effect is due to an unknown vasodilator effect that decreases blood pressure by decreasing resistance.

Carbonic anhydrase inhibitors inhibit the enzyme carbonic anhydrase which is found in the proximal convoluted tubule. This results in several effects including bicarbonate accumulation in the urine and decreased sodium absorption. Drugs in this class include acetazolamide and methazolamide.

These are diuretics which do not promote the secretion of potassium into the urine; thus, potassium is retained and not lost as much as with other diuretics. The term “potassium-sparing” refers to an effect rather than a mechanism or location; nonetheless, the term almost always refers to two specific classes that have their effect at similar locations:

The term “calcium-sparing diuretic” is sometimes used to identify agents that result in a relatively low rate of excretion of calcium.

By contrast, loop diuretics promote a significant increase in calcium excretion. This can increase the risk of reduced bone density.

Osmotic diuretics (e.g. mannitol) are substances that increase osmolarity but have limited tubular epithelial cell permeability. They work primarily by expanding extracellular fluid and plasma volume, therefore increasing blood flow to the kidney, particularly the peritubular capillaries. This reduces medullary osmolality and thus impairs the concentration of urine in the loop of Henle (which usually uses the high osmotic and solute gradient to transport solutes and water). Furthermore, the limited tubular epithelial cell permeability increases osmolality and thus water retention in the filtrate.

It was previously believed that the primary mechanism of osmotic diuretics such as mannitol is that they are filtered in the glomerulus, but cannot be reabsorbed. Thus their presence leads to an increase in the osmolarity of the filtrate and to maintain osmotic balance, water is retained in the urine.

Glucose, like mannitol, is a sugar that can behave as an osmotic diuretic. Unlike mannitol, glucose is commonly found in the blood. However, in certain conditions, such as diabetes mellitus, the concentration of glucose in the blood (hyperglycemia) exceeds the maximum reabsorption capacity of the kidney. When this happens, glucose remains in the filtrate, leading to the osmotic retention of water in the urine. Glucosuria causes a loss of hypotonic water and Na+, leading to a hypertonic state with signs of volume depletion, such as dry mucosa, hypotension, tachycardia, and decreased turgor of the skin. Use of some drugs, especially stimulants, may also increase blood glucose and thus increase urination.

The term “low ceiling diuretic” is used to indicate a diuretic has a rapidly flattening dose-effect curve (in contrast to “high ceiling”, where the relationship is close to linear). Certain classes of diuretic are in this category, such as the thiazides.