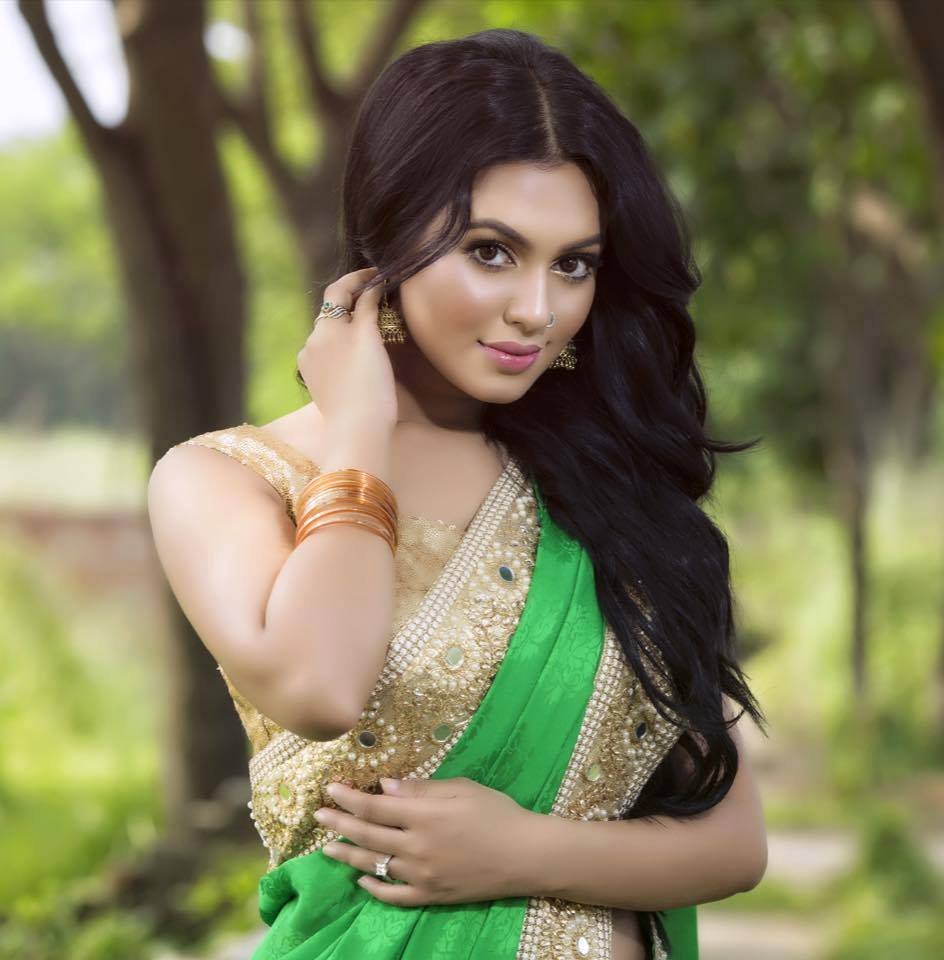 Another Names of Coccydynia

Coccygodynia (also referred to as coccydynia, coccalgia, coccygalgia, or coccygeal pain) is a painful syndrome affecting the tailbone (coccygeal) region. The word coccyx is derived from the Greek word kokkyx (“cuckoo”), on the basis of this structure’s resemblance to the shape of a cuckoo’s beak (see the image below).

cyx as compared with cuckoo’s beak.

Coccygodynia is a rare condition but can be highly unpleasant when it does occur. Patients’ chief complaint is pain, which typically is triggered by or occurs while sitting on hard surfaces. The pain often varies and sometimes is aggravated by arising from the sitting position.

Direct trauma to the tailbone is the most common cause of coccydynia, and usually leads to inflammation surrounding the coccyx, which contributes to pain and discomfort.

The coccyx or tailbone –  is the very bottom portion of the spine. It is a small triangular bone at the base of the spinal column (backbone). It is located just above the cleft in the buttocks and curves forwards so that it points towards the front of the body. It represents a vestigial tail or the tail bone. It consists of 3-5  very small bones fused together. Movement between the bones is permitted by the fibrous joints and ligaments.

Derivation – The word coccyx is derived from the Greek word for cuckoo. It resembles the beak of a cuckoo.

Articulations – The coccyx articulates with the sacrum through a vestigial disc and is also connected to the sacrum with ligaments. There is very limited movement between the coccyx and the sacrum. The attachment is either a symphysis (Fibrocartilaginous fusion between 2 bones) or is a true synovial joint.

Ventral side – (part facing front) – This part is slightly concave and dorsal side is convex.

Transverse grooves – Present on both ventral and dorsal sides. These grooves show where the vestigial coccyx units had fused previously

The coccyx bones become more flexible – in pregnant women to facilitate them to give birth more easily . Coccydynia is typically caused by the following underlying anatomical issues:

The above factors may result from an injury to the coccyx, or may develop as idiopathic coccydynia.

If pain is mild or moderate, it may not be necessary to identify the exact cause of coccydynia. In some cases, however, coccyx pain is severe or of a serious origin, so it is important to have a general idea why pain has developed so that it can be treated most effectively.

What are the symptoms of Coccydynia?

Because coccydynia strictly refers to inflammation in or near the tailbone, symptoms are highly localized. An individual experiencing coccydynia may encounter-

Other symptoms of coccydynia

Can Coccydynia Cause Constipation? Treatment

What are the symptoms of tailbone cancer? Don’t Worry

How do you stretch your tailbone? Yes Diagnosis

What is the treatment for coccyx pain? Treatment

How Do You Get Rid of Coccyx Pain, Yes Treatment