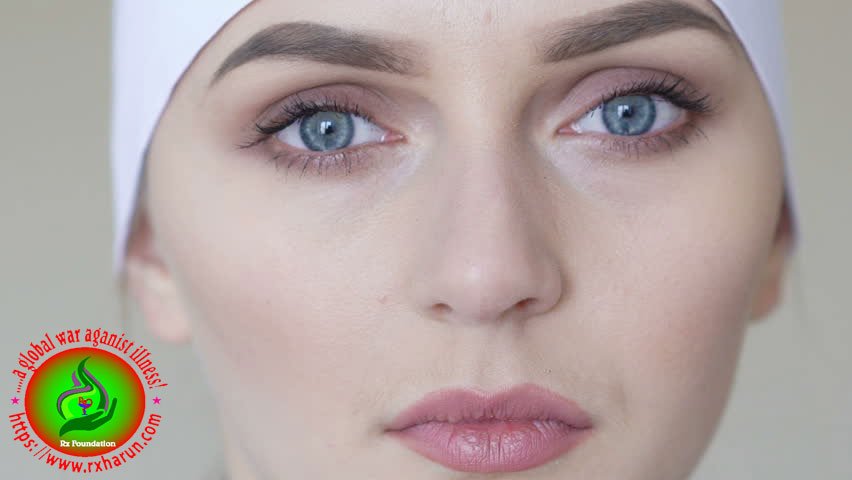 Antihistamines are drugs which treat allergic rhinitis and other allergies. Antihistamines can give relief when a person has nasal congestion, sneezing, or hives because of pollen, dust mites, or animal allergy.Typically people take antihistamines as an inexpensive, generic, over-the-counter drug with few side effects.As an alternative to taking an antihistamine, people who suffer from allergies can instead avoid the substance which irritates them.Antihistamines are usually for short-term treatment.Chronic allergies increase the risk of health problems which antihistamines might not treat, including asthma, sinusitis, and lower respiratory tract infection.Doctors recommend that people talk to them before any longer term use of antihistamines.

Examples of H1 antagonists include:

The H1 receptor inverse agonists include