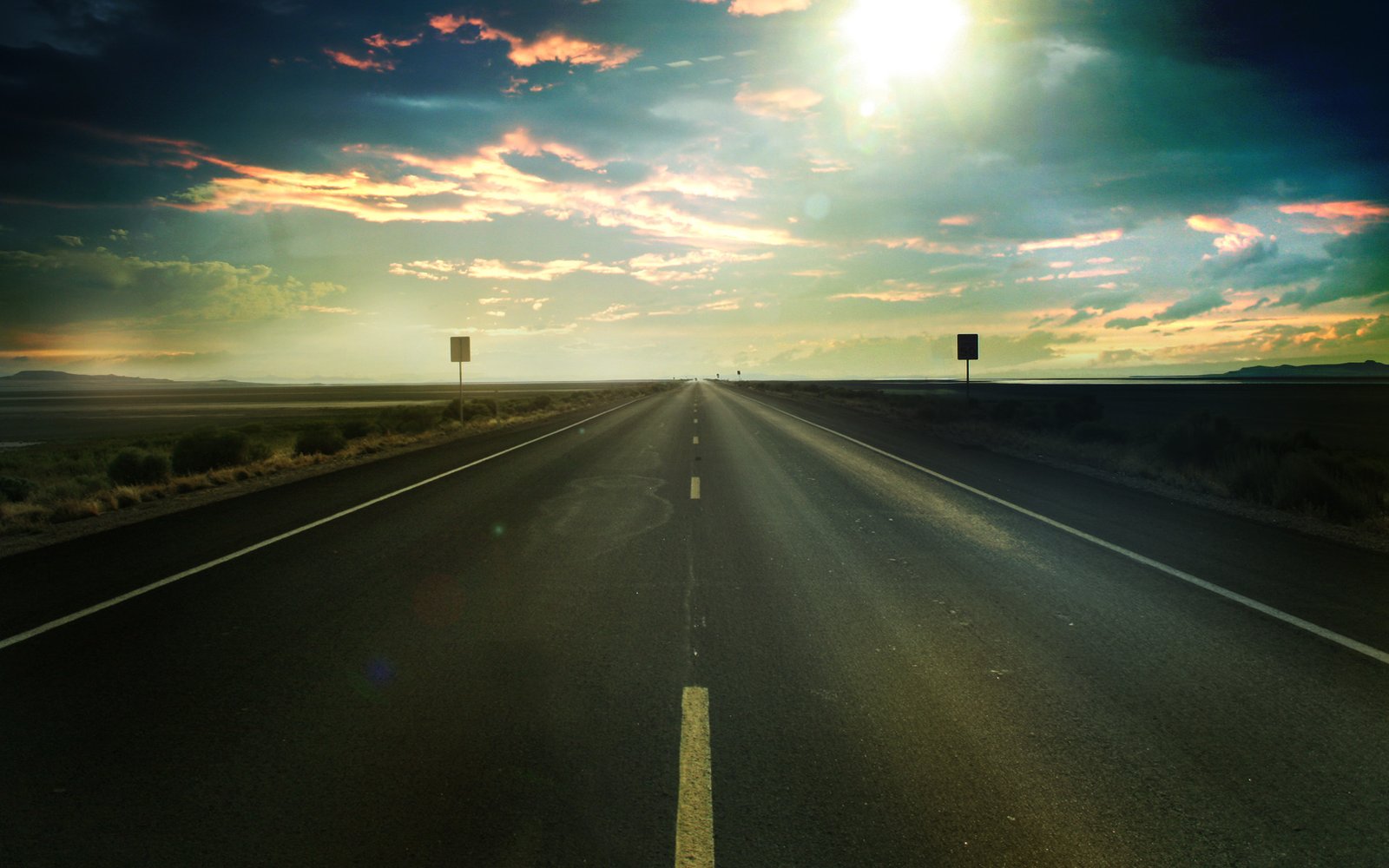 Anticholinergic drugs agent is a substance that blocks the neurotransmitter acetylcholine in the central and the peripheral nervous system. These agents inhibit parasympathetic nerve impulses by selectively blocking the binding of the neurotransmitter acetylcholine to its receptor in nerve cells. The nerve fibers of the parasympathetic system are responsible for the involuntary movement of smooth muscles present in the gastrointestinal tract, urinary tract, lungs, and many other parts of the body. Anticholinergics are divided into three categories in accordance with their specific targets in the central and peripheral nervous system: antimuscarinic agents, ganglionic blockers, and neuromuscular blockers

Mechanism of action of Anticholinergic Drugs

Anticholinergic blocks muscarinic cholinergic receptors, without specificity for subtypes, resulting in a decrease in the formation of cyclic guanosine monophosphate (cGMP). Most likely due to actions of cGMP on intracellular calcium, this results in decreased contractility of smooth muscle.

Anticholinergic drugs are used to treat a variety of conditions:

Anticholinergics generally have antisialagogue effects (decreasing saliva production), and most produce some level of sedation, both being advantageous in surgical procedures.

Side effects of Anticholinergic Drugs

Possible effects in the central nervous system resemble those associated with delirium, and may include:

Older patients are at a higher risk of experiencing CNS sideffects due to lower acetylcholine production.

An anticholinergic  may interact with the following drugs, supplements & may change the efficacy of drugs