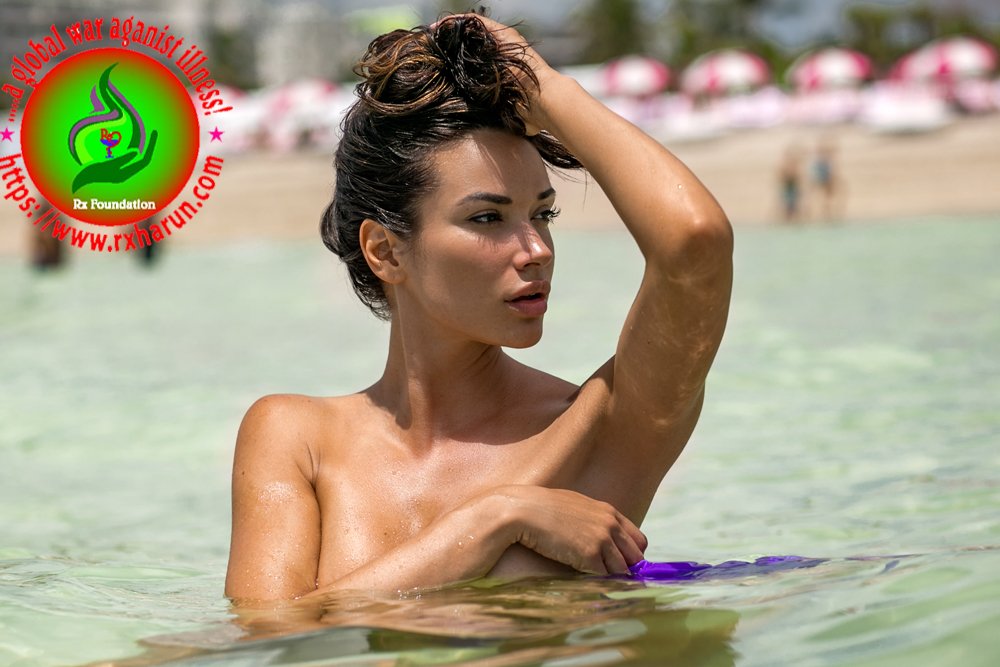 Amoebiasis also is known amoebic dysentery, is an infection caused by any of the amoebas of the Entamoeba group & parasitic infection of the intestines caused by the protozoan Entamoeba histolytica, or E. histolytica. Symptoms are most common during infection by Entamoeba histolytica. Amoebiasis can be present with no, mild, or severe symptoms. Symptoms may include abdominal pain, diarrhea, or bloody diarrhea. Complications can include inflammation of the colon with tissue death or perforation, which may result in peritonitis. People affected may develop anemia due to loss of blood.

How can I become infected in Amoebiasis

Except for Dientamoeba, the parasites above are not thought to cause disease.

Although only about 10%-20% of people infected with the parasites become ill, those individuals may produce the following symptoms and signs

The mostly acute onset of symptoms; subacute courses are rare

In 95% of cases  – amebic liver abscess, usually a solitary abscess in the right lobe

In 5% of cases –  abscesses in other organs (e.g., especially the lungs; in rare cases, the brain), with accompanying organ-specific symptoms

If patients are shedding E. histolytica cysts, the following luminal agents (drugs that work on cysts that are not invading the gastrointestinal epithelium) are as follows

For GI symptoms and extraintestinal amebiasis, one of the following is used

Metronidazole and tinidazole should not be given to pregnant women. Alcohol must be avoided because these drugs have a disulfiram-like effect. In terms of GI adverse effects, tinidazole is generally better tolerated than metronidazole.

Therapy for patients with significant GI symptoms should include rehydration with fluid and electrolytes and other supportive measures.

Although metronidazole and tinidazole have some activity against E. histolytica cysts, they are not sufficient to eradicate cysts. Consequently, a 2nd oral drug is used to eradicate residual cysts in the intestine.

Options for cyst eradication are

Diloxanide furoate is not available commercially in the US.

Asymptomatic people who pass E. histolytica cysts should be treated with paromomycin, iodoquinol, or diloxanide furoate to prevent the development of invasive disease and spreading elsewhere in the body and to others.

To treat invasive amebiasis, metronidazole is recommended even for amoebic liver abscesses (up to 10 cm sized abscesses). Tinidazole (Tindamax) is FDA approved for treatment of both intestinal or extraintestinal (invasive) amebiasis.

Amoebic colitis can be treated with nitroimidazoles, but they should be followed up by a luminal agent.

Treatment of hepatic amebiasis has been successful in some patients with chloroquine or dehydroemetine (which is only available from the CDC and is not a preferred treatment because of potential heart toxicity).

The specimen of the human intestine that was damaged by the amebic ulcer.

To help prevent the spread of amoebiasis around the home

Good sanitary practice, as well as responsible sewage disposal or treatment, are necessary for the prevention of E. histolytica infection on an endemic level. E.histolytica cysts are usually resistant to chlorination, therefore sedimentation and filtration of water supplies are necessary to reduce the incidence of infection.

Amebiasis can cause dehydration if symptoms of diarrhea and watery stools persist. As such, it is crucial to consume plenty of fluids on a daily basis while recovering from the infection. Be sure to drink boiled or purified water, so as to eliminate the possibility of becoming infected with other microorganisms. You can also stay hydrated by consuming black tea or herbal tea. To replace the sodium lost via diarrhea, you can consume an oral rehydration solution (ORS) of your own making. An ORS typically consists of slightly sweetened and salty water – you can drink a mixture of ½ of a small spoon of salt, 6 small spoons of sugar and 4 cups of clean water, or opt for salted rice water, salted yogurt drinks or vegetable and chicken soups with salt.

Oregano is a great home remedy for amebiasis as it has potent antioxidant and antibiotic properties and has been proven to be effective in inhibiting enteric parasites. A 2000 study in Phytotherapy Research noted that it improved gastrointestinal symptoms and eliminated various enteric parasites within a period of 6 weeks after 600 mg of emulsified oil of oregano was administered daily. To access its beneficial properties, mix two to three drops of oregano oil and the juice of one lemon in a glass of water. Drink the mixture three times a day until the symptoms are alleviated. You can also add fresh or dried oregano to your daily meals.

Rosemary is a close relative of the oregano family and shares its antibacterial qualities with oregano. The active ingredient is thought to be eugenol, present in both oregano and rosemary oil. Studies on the oil also show that the oil is effective against a range of bacteria types and so should be added to cooking wherever possible.

Probiotic foods that contain lactic acid bacteria (lactobacilli) can suppress the germs causing diarrhea in the bowel, thus helping your immune system combat them. Natural probiotics can be readily accessed in yogurt, which also provides the protein and sugar you need to maintain the strength of your immune system.

Coconuts are another fantastic home remedy for amebiasis. They are cultivated in various tropical regions for its nutritional and medicinal properties. Coconut kernel and tender coconut water have antibacterial, antifungal, antiviral, antiparasitic, antioxidant, hypoglycemic, hepatoprotective, and immunostimulant medical properties, making them a traditional feature in many communities.

Turmeric also boasts of anti-inflammatory, antioxidant, antimicrobial, hepatoprotective, immunostimulant, antiseptic, and antimutagenic qualities which can your body in fighting off the infection. Besides incorporating turmeric into your cooking, you can also consume a teaspoon of raw turmeric juice (with a pinch of salt) on a daily basis for one to two weeks.

Garlic oil has broad-spectrum antiparasitic activity against a range of parasites and can be used as an unconventional antiparasitic therapy. To benefit, you can add garlic to your daily cooking or even consume it raw (two to three cloves per day) for a few weeks, as your body recovers from the infection.

Black walnut is a herb that, taken in tincture form, is effective at treating parasites and microbial infections of the gut such as amebiasis. Black walnut contains juglone, a chemical that is antibacterial that kills will amebiasis bacteria as well as other parasites, yeast and fungus, making it a good treatment for a number of conditions.Black Walnut also contains a high number of antioxidants. It was widely used by native American for centuries. They used the husk and bark of the walnut tree for a variety of topical and digestive problems.  Black walnut is, however, is not recommended for pregnant or breastfeeding women.

Neem oil is another essential oil, widely used on the in Indian subcontinent due to its many bioactive properties. Its active ingredient, Azadirachtin, is naturally antibacterial and a natural insecticide. The oil is used for many different microbial stomach upsets as well keeping insects at bay from commercial crops. It is best to add a few drops to a carrier solution such as coconut milk for best effect. Neem oil in large quantities is mildly toxic to humans and although neem oil poisoning is very rare, cases have been reported and so caution is warranted.

Cloves have a multitude of different active compounds but as with other anti-bacterial essential oils, the active ingredient that is relevant for amebiasis is eugenol. Cloves have been tested for antibacterial properties versus different bacterial types and have found to be effective. Eugenol works by suppressing the amebiasis bug in your gut and combined with an anti-inflammatory food like a pumpkin, gives an effective treatment against the disease.

Pumpkin is one of the best home remedies for amebiasis.  The plant has various important medicinal properties, but for particular relevance to amebiasis, it is anti-inflammatory.

If you are sick with amebiasis, the bacteria will put immense strain on your gut causing inflammation and internal swelling. While pumpkin is not antibacterial in itself, the plant will soothe your intestinal wall. To give the treatment a further boost, add drops of an antibacterial essential oil to your pumpkin cooking. Rosemary and oregano are by far the best tasting.