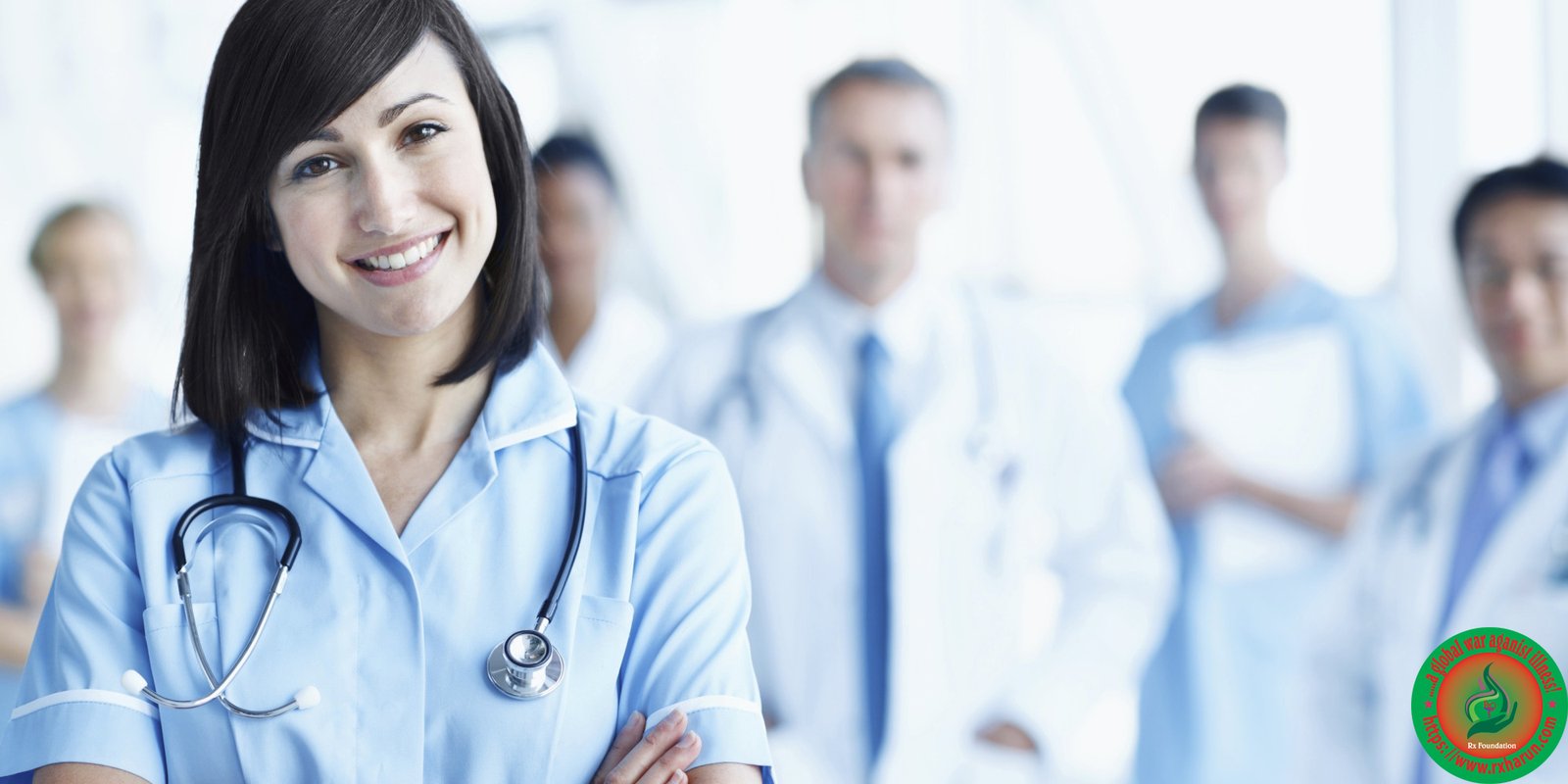 Testosterone is a synthetic form of the endogenous androgenic steroid testosterone. In vivo, testosterone is irreversibly converted to dihydrotestosterone (DHT) in target tissues by the enzyme 5-alpha reductase. Testosterone or DHT ligand-androgen receptor complexes act as transcription factor complexes, stimulating the expression of various responsive genes. DHT binds with higher affinity to androgen receptors than testosterone, activating gene expression more efficiently. In addition, testosterone is irreversibly converted to estradiol by the enzyme complex aromatase, particularly in the liver and adipose tissue. Testosterone and DHT promote the development and maintenance of male sex characteristics related to the internal and external genitalia, skeletal muscle, and hair follicles; estradiol promotes epiphyseal maturation and bone mineralization. Due to rapid metabolism by the liver, therapeutic testosterone is generally administered as an ester derivative.

Testosterone undecanoate is an androgen and anabolic steroid (AAS) medication which is used mainly in the treatment of low testosterone levels in men. It is also used in hormone therapy for transgender men. It is taken by mouth two to three times per day with food or given by injection into the muscle once every 12 weeks or so. Testosterone undecanoate is an esterified form of testosterone which is attached to a long fatty acid chain. The lack of a methylated site on the carbon 17 eliminates the adverse effects on the liver found in other testosterone analogs. It is currently getting further developed to be an alternative to testosterone enanthate or testosterone cypionate by Paddock labs, and this new injectable has an FDA status of tentative approval.

Mechanism of Action of Testosterone

The effects of testosterone in humans and other vertebrates occur by way of two primary mechanisms: by activation of the androgen receptor (directly or as DHT), and by conversion to estradiol and activation of specific estrogen receptors. Free testosterone (T) is transported into the cytoplasm of target tissue cells, where it can bind to the androgen receptor, or can be reduced to 5-alpha-dihydrotestosterone (DHT) by the cytoplasmic enzyme 5-alpha-reductase. The T-receptor complex undergoes a structural change that allows it to move into the cell nucleus and bind directly to specific nucleotide sequences of the chromosomal DNA. The areas of binding are called hormone response elements (HREs), and influence transcriptional activity of certain genes, producing androgen effects.

Side Effects of Testosterone

Testosterone undecanoate  may interact with following drugs, supplements & may change the efficacy of the drug

This medication is not recommended for pregnant women.