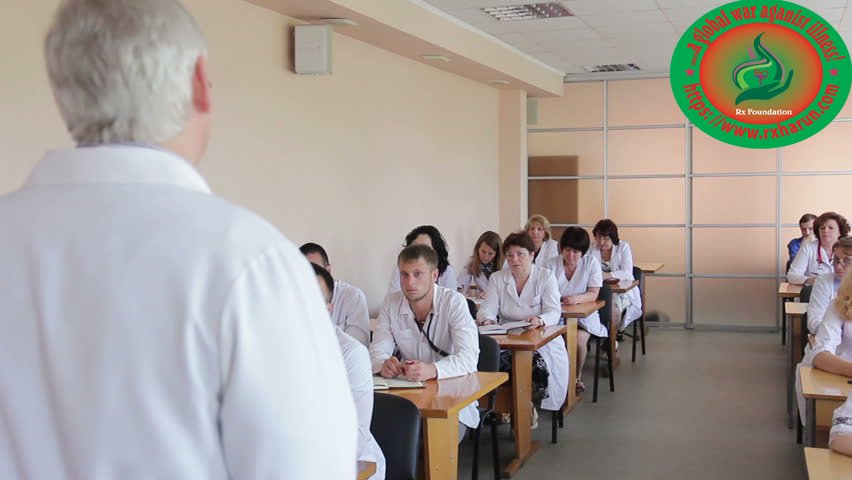 Linagliptin is a DPP-4 inhibitor developed by Boehringer Ingelheim for the treatment of type II diabetes [Wikipedia]. Two pharmacological characteristics that sets linagliptin apart from other DPP-4 inhibitors is that it has a non-linear pharmacokinetic profile and is not primarily eliminated by the renal system. FDA approved on May 2, 2011. In comparison, sitagliptin, saxagliptin, and vildagliptin have an IC50 of 19, 50, and 62 nM respectively. A dose of 2.5 and 5 mg reduces the activity of DPP-4 by 72.7% and 86.1% from baseline respectively in healthy male subjects. In diabetes patients, a dose of 5 and 10 mg inhibits >90% of DPP-4. Linagliptin is also selectively inhibited DPP-4 as indicated by the lack of DPP-8 or DPP-9 inhibition at therapeutic exposures in vitro.

Mechanism of Action of Linagliptin

Linagliptin belongs to a class of drugs called DPP-4 inhibitors. DPP-4 inhibitors prevent the hormone incretin from being degraded, allowing insulin to be released from the pancreatic beta cells. While incretin remains in the blood stream, the pancreas is stimulated to produce more insulin. Meanwhile, glucagon release from the pancreas is staggered, preventing glucose level increase. In other words, linagliptin, along with diet and exercise, can help the body produce more insulin and lower blood glucose. Managing blood sugar can mean a lower HbA1c, an index for glycemia control that theoretically correlates with glucose level in the blood.

Linagliptin is an inhibitor of DPP-4, an enzyme that degrades the incretin hormones glucagon-like peptide-1 (GLP-1) and glucose-dependent insulinotropic polypeptide (GIP). Thus, linagliptin increases the concentrations of active incretin hormones, stimulating the release of insulin in a glucose-dependent manner and decreasing the levels of glucagon in the circulation. Both incretin hormones are involved in the physiological regulation of glucose homeostasis. Incretin hormones are secreted at a low basal level throughout the day and levels rise immediately after meal intake. GLP-1 and GIP increase insulin biosynthesis and secretion from pancreatic beta-cells in the presence of normal and elevated blood glucose levels. Furthermore, GLP-1 also reduces glucagon secretion from pancreatic alpha-cells, resulting in a reduction in hepatic glucose output.

Side Effects of Linagliptin

Linagliptin may interact with following drugs, supplements & may decrease the efficacy of the drug

It is not known if linagliptin passes into breast milk. If you are a breastfeeding mother and are taking this medication, it may affect your baby. Talk to your doctor about whether you should continue breastfeeding.