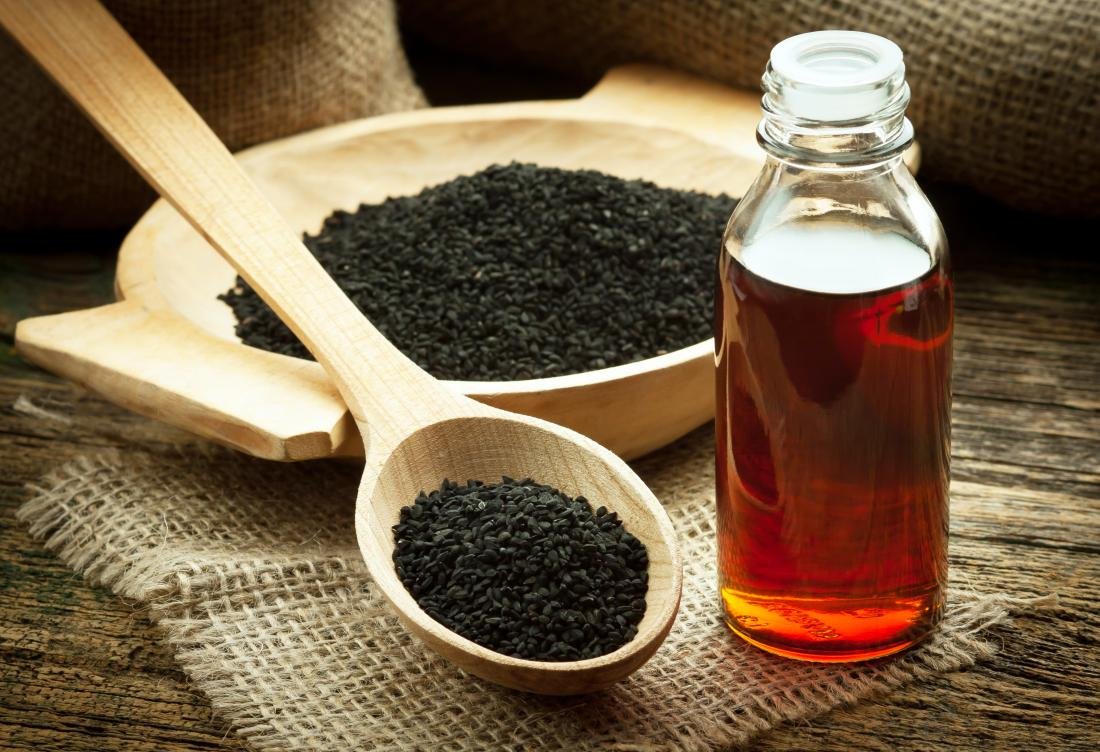 Black seed (Nigella sativa) is an annual flowering plant from Ranunculaceae family, native to southwest Asia. This plant has many food and medicinal uses. The use of its seeds and oil is common for treatment of many diseases, including rheumatoid arthritis, asthma, inflammatory diseases, diabetes, and digestive diseases. The purpose of this study was to provide a comprehensive review of the scientific reports that have been published about N. sativa.[1] It showed therapeutic potential in the treatment of sinusitis by its anti-inflammatory, antioxidant, antihistaminic, immune-modulator, antimicrobial, and analgesic effects. The use of N. sativa seed fixed oil can inhibit the inflammation of sinuses and respiratory airways, microbial infections and finally help the patients suffering from clinical symptoms of sinusitis such as coryza, nasal congestion, headache, neck pain, earache and toothache. Clinical studies are required to evaluate its efficacy in patients with sinusitis in the future.[2]