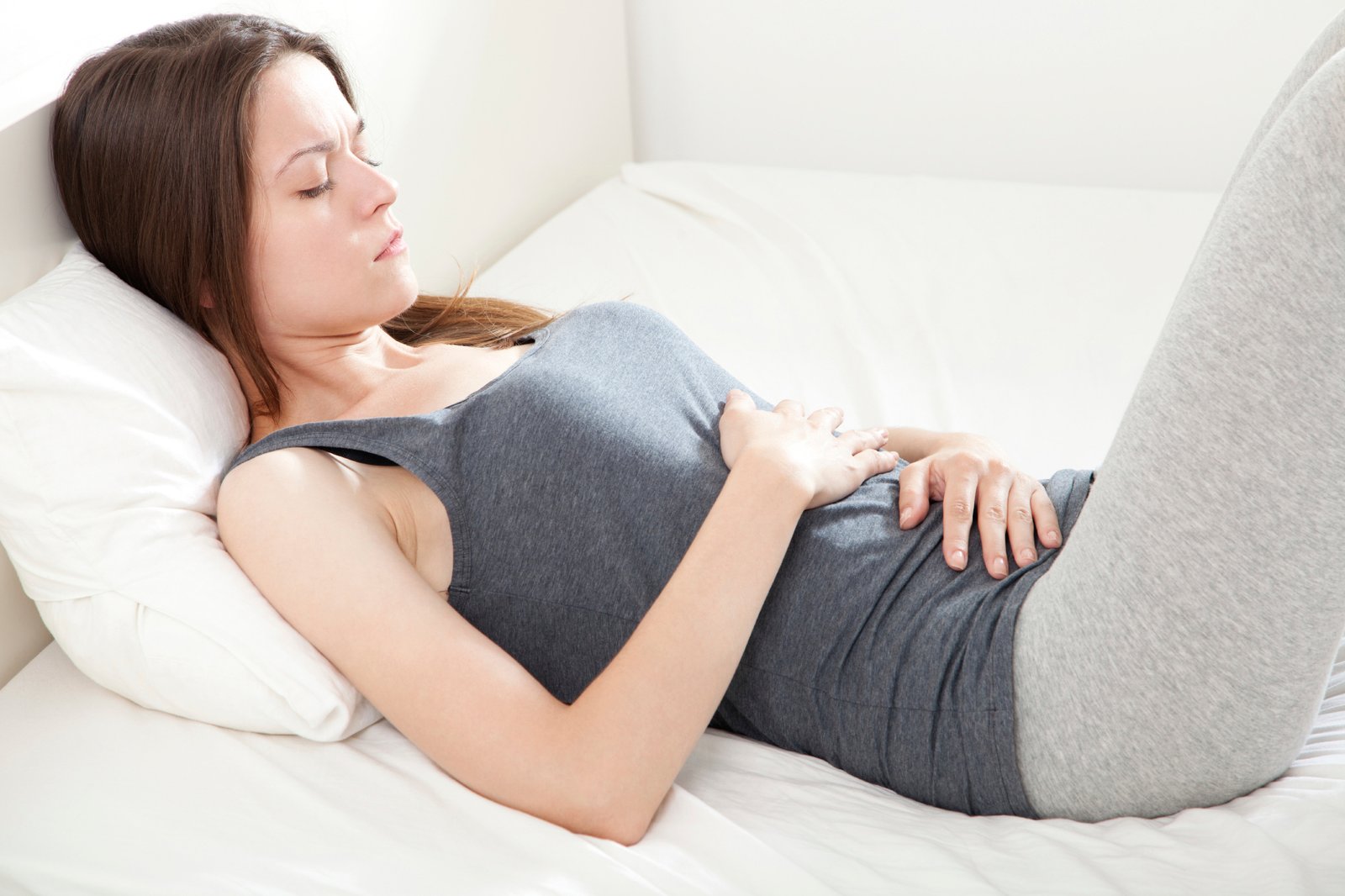 Zollinger-Ellison syndrome is a rare disorder that is usually caused by a gastrinoma, or tumor, that originates from the pancreas or, less likely, from the small intestine.The tumor secretes a hormone known as gastrin, and this results in an overproduction of hydrochloric acid in the stomach.

The syndrome is caused by a gastrinoma, a neuroendocrine tumor that secretes a hormone called gastrin.The tumor causes excessive production of gastric acid, which leads to the growth of gastric mucosa and proliferation of parietal and ECL cells.ZES may occur on its own or as part of an autosomal dominant syndrome called multiple endocrine neoplasia type 1 (MEN 1). The primary tumor is usually located in the pancreas, duodenum or abdominal lymph nodes, but ectopic locations (e.g., heart, ovary, gallbladder, liver, and kidney) have also been described.

It is not clear exactly what causes Zollinger-Ellison syndrome, nor the gastrinomas that characterize it.

Gastrinomas release excessive quantities of gastrin, resulting in too much gastric acid in the stomach and duodenum. This eventually causes peptic ulcers to form in the lining of the duodenum. This often results in multiple ulcers that may cause pain or upper gastrointestinal bleeding.

As well as causing excess acid production, the gastrinomas may be malignant, or cancerous. The cancer can spread to other parts of the body, most commonly to nearby lymph nodes or the liver.Some cases of the syndrome are caused by a genetic disorder known as multiple endocrine neoplasia type 1, or MEN 1. MEN1 is a genetic syndrome that causes multiple endocrine cancers.

It is inherited in an autosomal dominant manner, which means that if a parent is affected, they have a 50 percent chance of passing the condition to the next generation.An individual may be at risk for developing a gastrinoma if they have had several family members with endocrine cancers, or if they have a family member with MEN1.

The diagnosis is also suspected in patients who have severe ulceration of the stomach and small bowel, especially if they fail to respond to treatment.

Gastrinomas may occur as single tumors or as multiple small tumors. About one-half to two-thirds of single gastrinomas are malignant tumors that most commonly spread to the liverand to lymph nodes near the pancreas and small bowel.

Zollinger–Ellison syndrome may be suspected when the above symptoms prove resistant to treatment, when the symptoms are especially suggestive of the syndrome, or when endoscopy is suggestive. The diagnosis is made through several laboratory tests and imaging studies

In addition, the source of the increased gastrin production must be determined using MRI or somatostatin receptor scintigraphy.

Health care providers sometimes use chemotherapy drugs to treat gastrinomas that cannot be surgically removed, including

Researchers have not found that eating, diet, and nutrition play a role in causing or preventing Zollinger-Ellison syndrome.