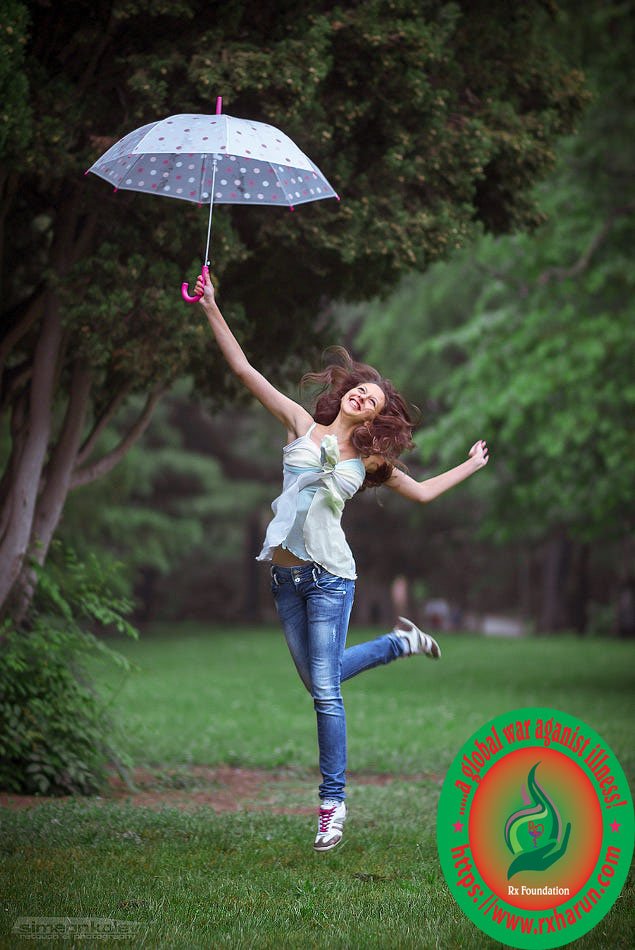 Mechanism of Action of zafirlukast

Zafirlukast is a selective and competitive receptor antagonist of leukotriene D4 and E4 (LTD4 and LTE4), components of slow-reacting substance of anaphylaxis (SRSA). Cysteinyl leukotriene production and receptor occupation have been correlated with the pathophysiology of asthma, including airway edema, smooth muscle constriction, and altered cellular activity associated with the inflammatory process, which contribute to the signs and symptoms of asthma. Patients with asthma were found in one study to be 25-100 times more sensitive to the bronchoconstricting activity of inhaled LTD4 than nonasthmatic subjects. In vitro studies demonstrated that zafirlukast antagonized the contractile activity of three leukotrienes (LTC4, LTD4, and LTE4) in conducting airway smooth muscle from laboratory animals and humans. Zafirlukast prevented intradermal LTD4-induced increases in cutaneous vascular permeability and inhibited the inhaled LTD4-induced influx of eosinophils into animal lungs.

Side Effects of zafirlukast

Zafirlukast may interact with following drugs, supplements & may change the efficacy of drugs

Zafirlukast passes into breast milk. If you are a breastfeeding mother and are taking this medication, it may affect your baby. Talk to your doctor about whether you should continue breastfeeding.