What is Insomnia? How can I stop my insomnia? 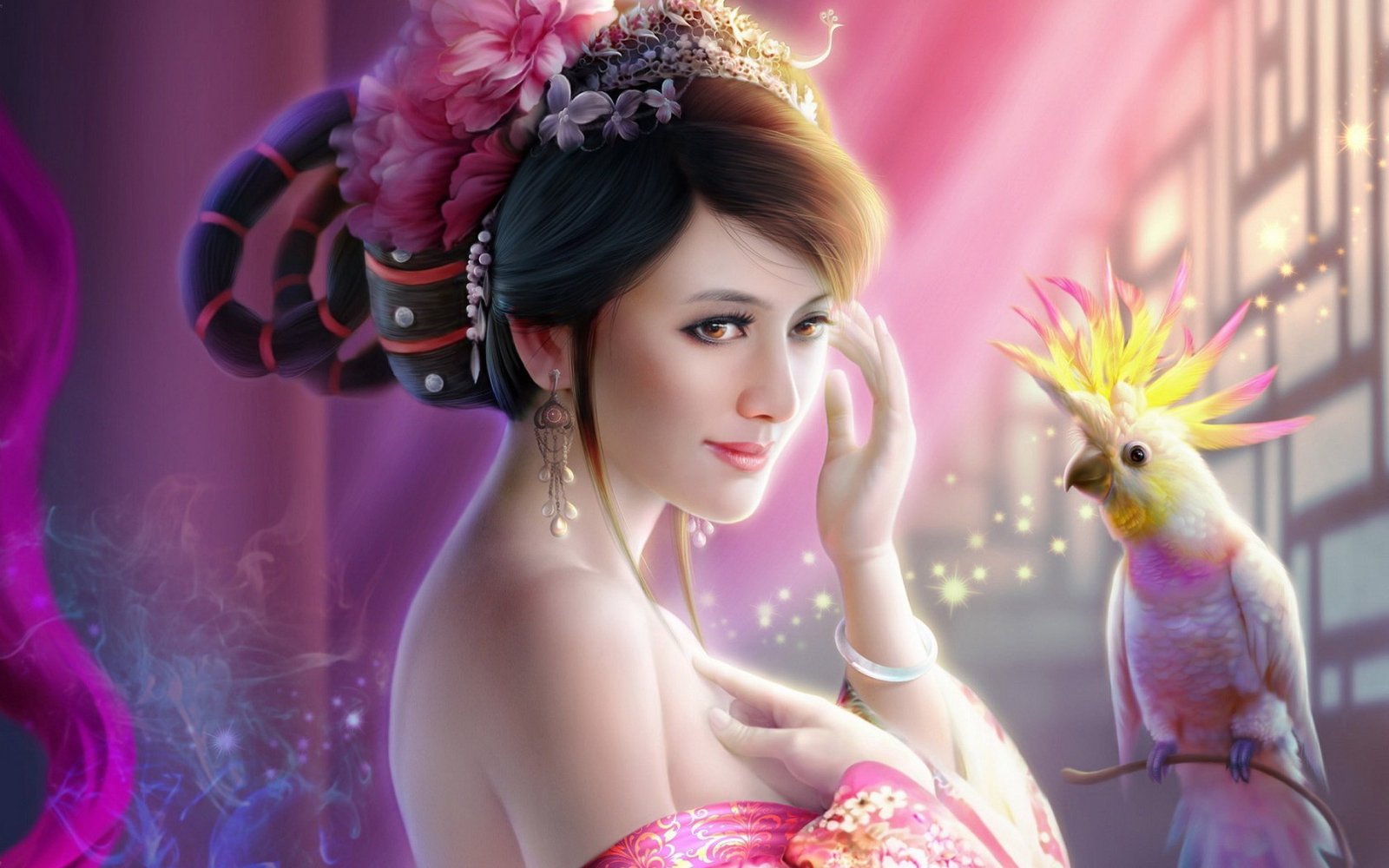 What is Insomnia? How can I stop my insomnia?

What is Insomnia? How can I stop my insomnia? a common sleep disorder that can make it hard to fall asleep, hard to stay asleep or cause you to wake up too early and not be able to get back to sleep? You may still feel tired when you wake up. Insomnia can sap not only your energy level and mood but also your health, work performance and quality of life.

Insomnia disorder is characterized by chronic dissatisfaction with sleep quantity or quality that is associated with difficulty falling asleep, frequent nighttime awakenings with difficulty returning to sleep, and/or awakening earlier in the morning than desired. Although progress has been made in our understanding of the nature, etiology, and pathophysiology of insomnia, there is still no universally accepted model. Greater understanding of the pathophysiology of insomnia may provide important information regarding how, and under what conditions, the disorder develops and is maintained as well as potential targets for prevention and treatment. most every night.

Insomnia is the most common sleep disorder affecting millions of people as either a primary or comorbid condition. Insomnia has been defined as both a symptom and a disorder, and this distinction may affect its conceptualization from both research and clinical perspectives. However, whether insomnia is viewed as a symptom or a disorder, it nevertheless has a profound effect on the individual and society. The burden of medical, psychiatric, interpersonal, and societal consequences that can be attributed to insomnia underscores the importance of understanding, diagnosing, and treating the disorder[Rx]

The International Classification of Sleep Disorders 2[Rx] codes insomnia under the broad heading of dyssomnias, either intrinsic or extrinsic sleep disorders. Based on the severity, it classifies insomnia into three types as follows.

Although insomnia can affect people of any age, it is more common in adult females than adult males. The sleeping disorder can undermine school and work performance, as well as contributing to obesity, anxiety, depression, irritability, concentration problems, memory problems, poor immune system function, and reduced reaction time.

Insomnia has also been associated with a higher risk of developing chronic diseases.

According to the National Sleep Foundation, 30-40 percent of American adults report that they have had symptoms of insomnia within the last 12 months, and 10-15 percent of adults claim to have chronic insomnia.

Before thinking about disturbed sleep, it’s important to understand what normal sleep really is. Normal slumber involves falling asleep relatively easily once you’re in bed, Silberman said. “People have a range of how quickly they go to sleep,” she said, but typically they can drift off to sleep anywhere from a few minutes to 15 minutes.

Normal sleepers will also go through four stages of sleep several times a night, she said. According to The Insomnia Workbook, the stages are:

How can I stop my insomnia

Symptoms of insomnia can be caused by or be associated with:

Sleep studies using polysomnography have suggested that people who have sleep disruption have elevated nighttime levels of circulating cortisol and adrenocorticotropic hormone. They also have an elevated metabolic rate, which does not occur in people who do not have insomnia but whose sleep is intentionally disrupted during a sleep study. Studies of brain me

Medications – according to the American Association of Retired Persons (AARP), the following medications can cause insomnia in some patients

Some people are more likely to suffer from insomnia than others; these include:

Insomnia itself may be a symptom of an underlying medical condition. However, there are several signs and symptoms that are associated with insomnia:

Sleep deprivation can cause other symptoms. The afflicted person may wake up not feeling fully awake and refreshed and may have a sensation of tiredness and sleepiness throughout the day. Having problems concentrating and focusing on tasks is common for people with insomnia.

According to the National Heart, Lung, and Blood Institute, 20 percent of non-alcohol related car crash injuries are caused by driver sleepiness.

A sleep specialist will usually begin a diagnostic session by asking a battery of questions about the individual’s medical history and sleep patterns. A physical exam may be conducted to look for conditions that could be causing insomnia. Similarly, doctors might screen for psychiatric disorders and drug and alcohol use.

The Stanford Center for Sleep Sciences and Medicine explains that the term “insomnia” is often used colloquially in reference to “disturbed sleep.”

The DSM-5 criteria for insomnia include the following

Predominant complaint of dissatisfaction with sleep quantity or quality, associated with one (or more) of the following symptoms:

Use of prescription drugs

The ESS is rated on a 4-point scale for each of the above factors based on the following scores:

A score of more than 16 indicates daytime somnolence, while a cutoff of 11 is often employed to indicate a possible disorder associated with excessive sleepiness.

How can I stop my insomnia? Answer Here

What is the best natural remedy for insomnia?

How can I cure my insomnia? How do I fall asleep right away?